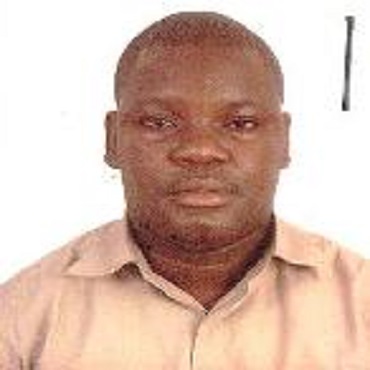 Dr. Joseph J. Okoh received his PhD degree in Animal Science (Animal Breeding and Genetics) at the Abubakar Tafawa Balewa University, Bauchi, Nigeria. He joined the Federal University of Kashere, Gombe State, Nigeria as Lecturer II in the Department of Animal Science. He is a Senior Lecturer and Head of Animal Science Department. He holds the Professor Suleiman Bogoro’s Young Geneticist Award and the Bauchi State Governor’s Prize for the Best Graduating Student Project. He has also received commendation in Research and Publications by the Federal University of Kashere, Gombe, Nigeria. He has over 20 publications.

The influence of plumage colour on measureable attributes of 6176 adult indigenous chickens of mixed sex from four states of the North Central Zone of Nigeria namely; Nasarawa, Niger, Benue, Kogi and the Federal Capital Territory (FCT) Abuja were assessed. The overall average body weight of the chickens was 1.95 ï‚±0.03kg. The body weights of black, white, black/white, brown, black/brown, grey and mottled chicken however were 1.87Â±0.04, 1.94Â±0.04, 1.95Â±0.03, 1.93Â±0.03, 2.01Â±0.04, 1.96Â±0.04 and 1.94Â±0.14kg respectively. Only body length did not vary by plumage colour. The others; body weight and width, shank, comb and breast length, breast height (P<0.001), beak and wing lengths (P<0.001) varied significantly. Generally, no colour was out rightly superior to others in all body measurements. However, body weight and breast height were both highest in black/brown chickens which also had the second highest breast length. Body width, shank, beak, comb and wing lengths were highest in grey chickens but lowest in those with white colour and combinations. Egg qualities were on the other hand mostly lowest in grey chickens. In selection for genetic improvement in body measurements, black/brown and grey chickens should be favoured. However, in view of the known negative relationship between body weight and egg attributes, selection in favour of grey plumage may result in chickens of poor egg attributes. Therefore, grey chickens should be selected against egg quality.