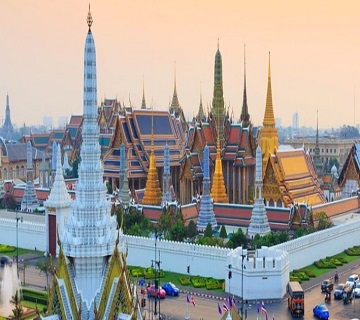 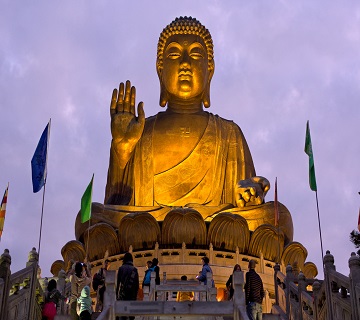 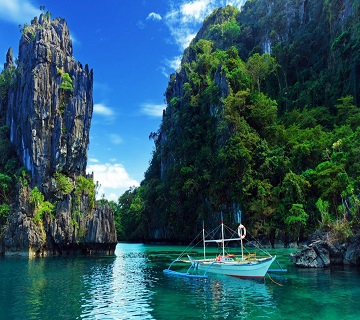 Phuket, a rainforested, mountainous island in the Andaman Sea, has some of Thailand’s most popular beaches, mainly situated along the clear waters of the western shore. The island is home to many high-end seaside resorts, spas and restaurants. Phuket City, the capital, has old shophouses and busy markets. Patong, the main resort town, has many nightclubs, bars and discos.

Top Universities and Institutes at Phuket working on Biodiversity and Ecological Sector:

Phuket has the second highest per capita income of any province in Thailand outside of Bangkok. Tourism has dominated the island's economy for the past two decades. Each year, over 3 million visitors arrive to enjoy Phuket's natural splendor and many amenities. Education in Thailand is provided mainly by the Thai government through the Ministry of Education from pre-school to senior high school. A free basic education of fifteen years is guaranteed by the constitution. Phuket lies off the west coast of Southern Thailand in the Andaman Sea, approximately 890km from Bangkok. It is Thailand’s largest island at 550sq km, roughly the same size as Singapore, and is surrounded by many smaller islands that add a further 70 sq km to its total land area. Phuket is separated from the mainland by the Chong Pak Phra channel at its northernmost point, where a causeway connects the island to the mainland.

How to Get to Phuket:

By Air: The Phuket International Airport is the second busiest airport of Thailand after the Suvarnabhumi Airport in Bangkok. There are two terminals in the airport; Terminal 1 is used for international flights while Terminal 2 is used for domestic flights. The airport is well-connected to Bangkok with daily flights. There are also direct flights to India, Australia, Malaysia, Singapore and Germany, among other countries. Some of the airlines with frequent routes between India and Phuket are Thai Airways, Malaysia Airlines, Singapore Airlines and Jet Airways.

By Land: Buses to other regions of Thailand including Bangkok, Krabi, Phang Na and Surat Thani operate at the BKS terminal located just off Thanon Phang Nga in Phuket Town. Buses from the Southern Bus Terminal of Bangkok to Phuket are the most reliable and convenient way of travelling between the two cities and take up to 13 hours to reach Phuket. Both air-conditioned as well as non-air-conditioned buses are available at different prices.