Be a part of 2nd World Congress on Diabetes & Metabolism

Osaka is Japan's second-largest metropolitan area after Tokyo. It has been the economic powerhouse of the Kansai Region for many centuries. Osaka was previously known as Naniwa. Before the Nara Period, whilst the capital was moved with the reign of each new emperor, Naniwa was once Japan's capital town, the first one ever known. In the 16th century, Toyotomi Hideyoshi chose Osaka as the place for his castle, and the city may have emerged as Japan's political capital if Tokugawa Ieyasu had now no longer terminated the Toyotomi lineage after Hideyoshi's death and moved his government to remote Edo (Tokyo). Osaka is a large port city and commercial center on the Japanese island of Honshu. It's recognized for its modern architecture, nightlife, and hearty street food. The 16th-century shogunate Osaka Castle, which has undergone several restorations, is its major ancient landmark. It's surrounded by a moat and park with plum, peach, and cherry blossom trees. Sumiyoshi-Taisha is among Japan’s oldest Shinto shrines. 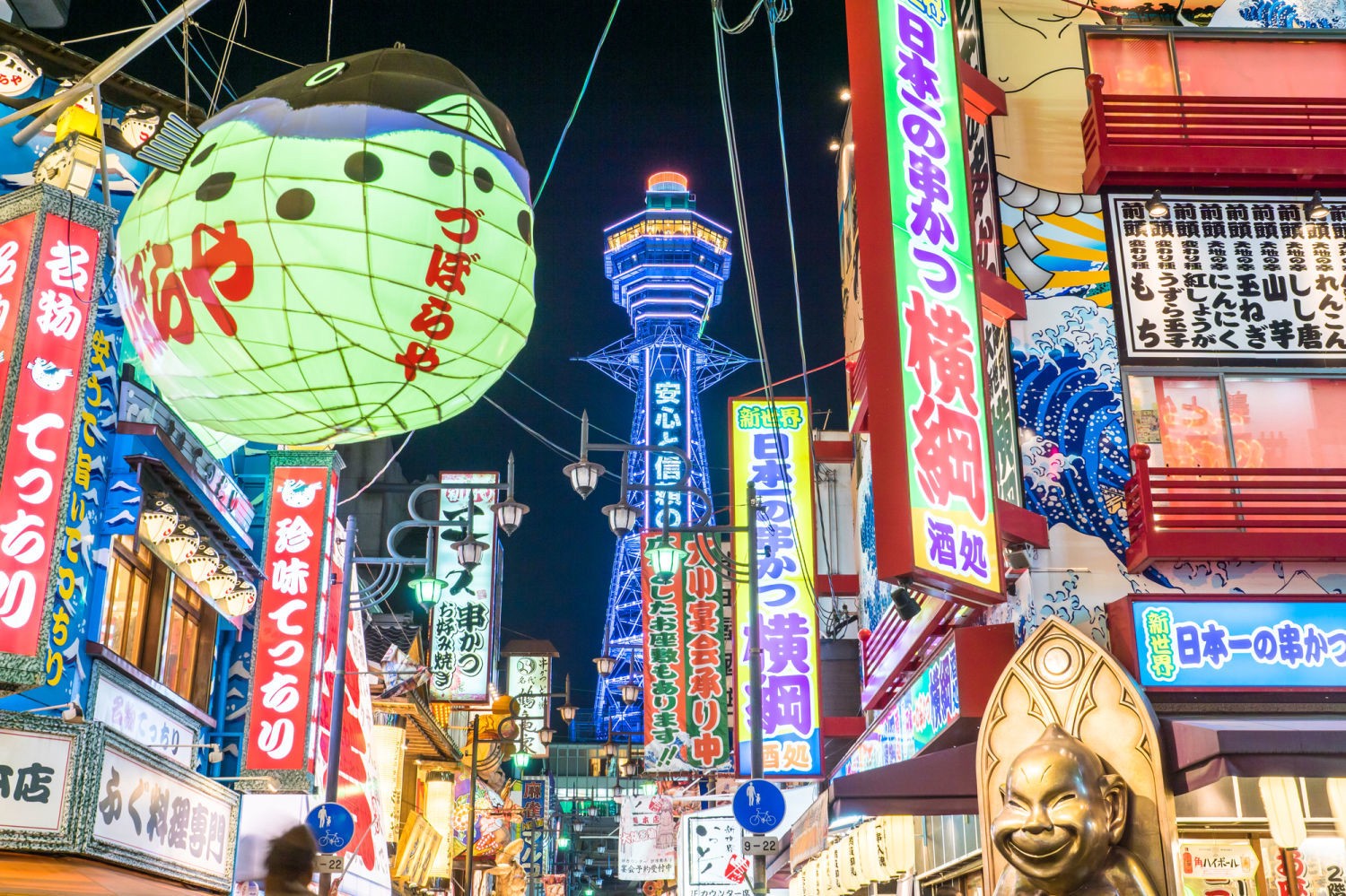