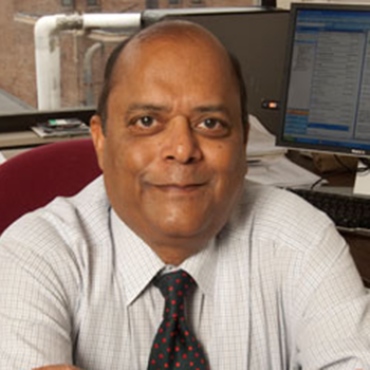 Agarwal has worked mostly in computational simulation of fluid flows. He developed a third-order upwind scheme in 1981 for the numerical integration of Navier-Stokes equations and did some of the early calculations of transonic wing-body interactions for aircraft. He has also worked in control systems and numerical simulation of carbon sequestration. He also proposed the Wray-Agarwal one-equation turbulence model in 2015 which is a linear eddy viscosity model, derived from a kâ€“omega turbulence model closure.