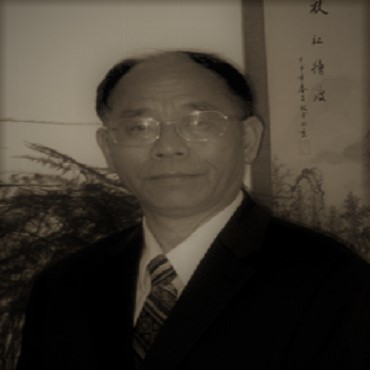 Ling-Jun Wang is a physics professor at the University of Tennessee at Chattanooga of USA. His major interest is in theoretical physics (particle physics, relativity and cosmology). He has many fundamental issues with relativity and the Big Bang cosmology. The details can be found in his publication "Hundred years of general relativity a critical view" and other related publications. Ling Jun Wang have proposed an alternative theory Dispersive Extinction Theory (DET) to explain the cosmic red-shift instead of ascribing it as due to the expansion of the universe [Physics Essays, 18, 2 (2005). DET allows a stable universe infinite in space and time. My most recent work is "Unification of gravitational and electromagnetic fields" which is published in Physics Essays 31, 1(2018)

Optics in Astronomy and Astrophysics