London, the capital of England and the United Kingdom, is a 21st-century city with history stretching back to Roman times. At its centre stand the imposing Houses of Parliament, the iconic ‘Big Ben’ clock tower and Westminster Abbey, the site of British monarch coronations. Across the Thames River, the London Eye observation wheel provides panoramic views of the South Bank cultural complex and the entire city. London is famous for Big Ben, Buckingham Palace, British Museum, and Tower Bridge. London is also known for its rich history, double-decker buses, red phone booths, world-class museums and galleries, gigantic lush parks, financial districts, and cosmopolitan vibes.It reigns atop our world cities ranking because it is the only city on the planet that finished Top 10 in all six of our categories. London's magnetism is certainly world-renowned, with a record volume of visitors streaming into the city—19.1 million in 2016, a 2.6% increase from 2015's record. 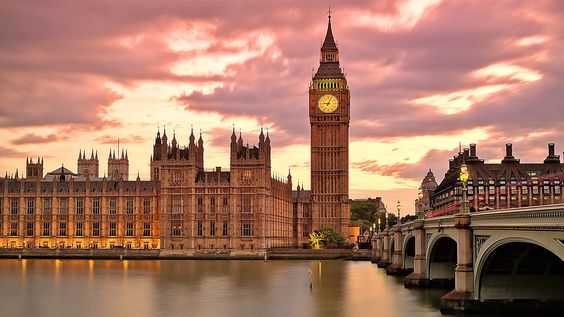 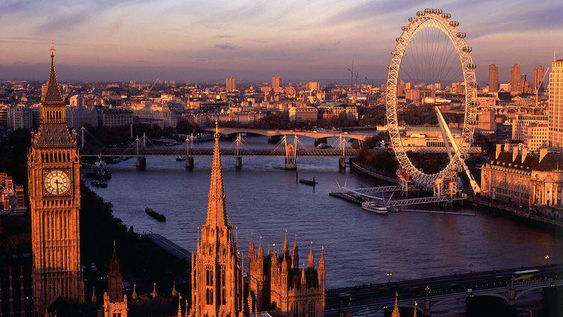 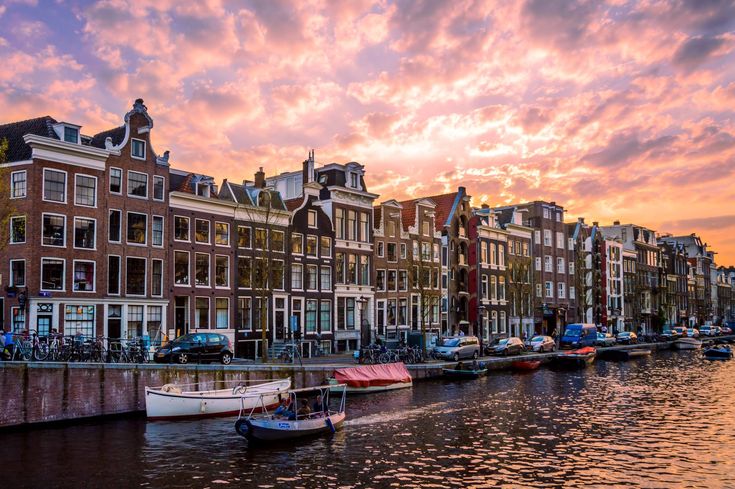 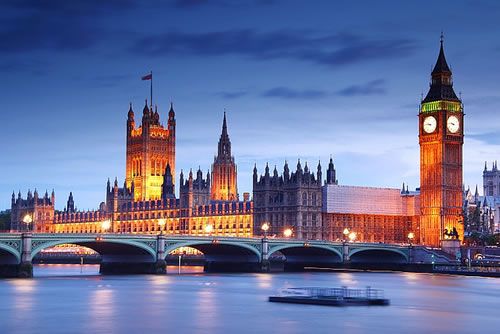