Be a part of International Conference on Microbiology

Roman Italy is one of the greatest cities on Earth. Our 3-day Roman itinerary will give you all of the Roman top attractions. There are so many beautiful places less than two hours away. Rome is considered the world’s second most historically, educationally, and culturally interesting and beautiful city.

B.C. by Romulus. . It is referred to as “Roma Asternal” (The Eternal City) and “Caput Mundi” (Capital of the World), two central notions in ancient Roman culture. Rome is the only city in the world to contain in its interior a whole state; the enclave of Vatican City, and also has the status of a global city. Rome has the biggest and most populated metropolis hosting 2.9 million residents within an area of 1,285 square km. The city is one of Europe’s and the world’s most successful city “brands”, both in terms of reputation and assets.
Italy has a large and international network of public and state-affiliated universities and schools offering degrees in higher education. State-run universities in Italy constitute the main percentage of tertiary education in Italy and are managed under the supervision of Italy's Ministry of Education. Italian universities are among the oldest universities in the world. In particular, the University of Bologna (founded in 1088) and the University of Padua, founded in 1222, are the oldest state universities in Europe. According to the City Brands Index, Rome is considered the world’s second most historically, educationally and culturally interesting and beautiful city. 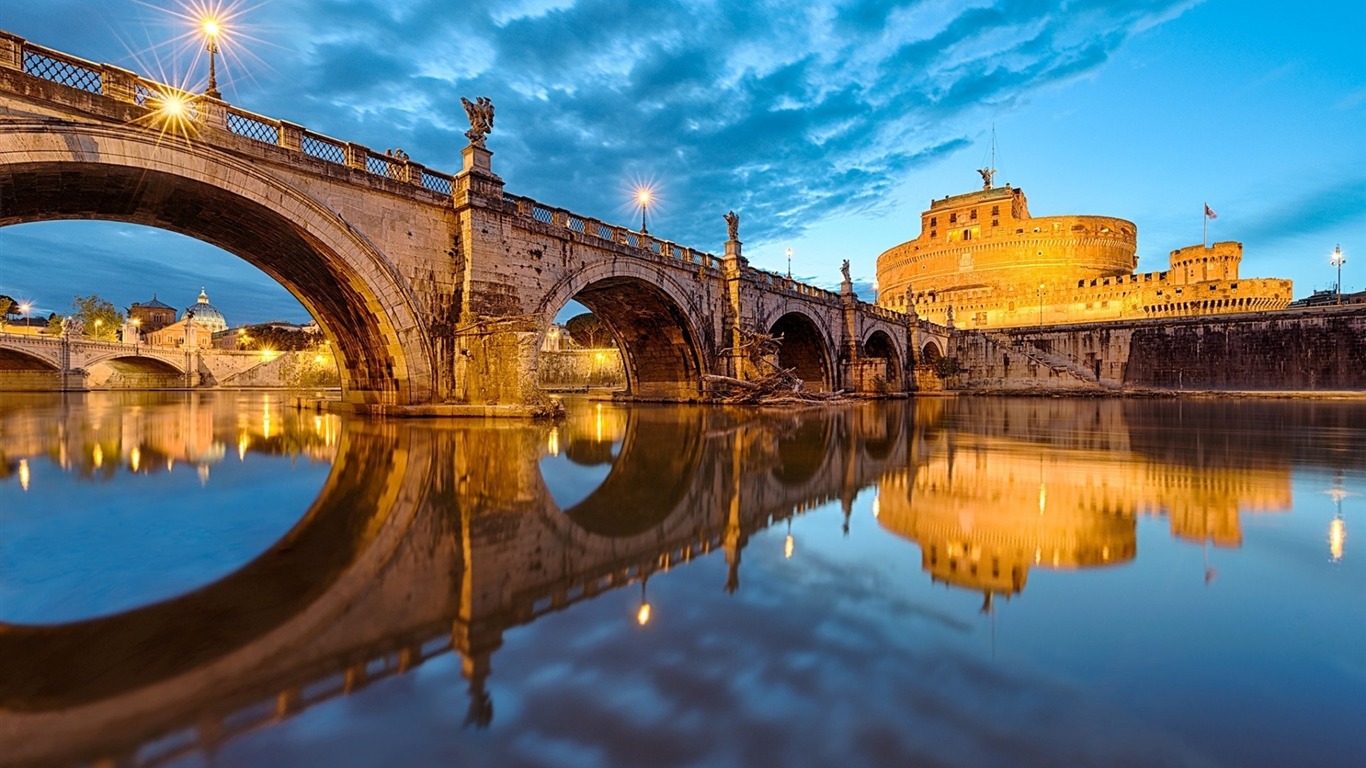