The UAE is known for its two largest cities, Dubai and Abu Dhabi, which draw millions of tourists each year. Dubai, a regional business hub known for its sleek skyscrapers, is home to the largest building in the world – the Burj Khalifa.Dubai is famous for sightseeing attractions such as the Burj Khalifa (the world's tallest building) and shopping malls that come complete with mammoth aquariums and indoor ski slopes. But this city has many cultural highlights and things to do, as well as all the glamorous modern add-ons.

Contrary to popular belief, Dubai does not have an oil-based economy. The little oil wealth it did enjoy between the 1960s and the 1990s was used to enhance other sectors of its economy by building physical infrastructure. Trade remains at the core of Dubai’s economy, with the city operating two of the world’s largest ports and a busy international air cargo hub. The Jebel Ali free-trade zone was established in the 1980s to attract industrial investment; activities based there include aluminum smelting, car manufacturing, and cement production. 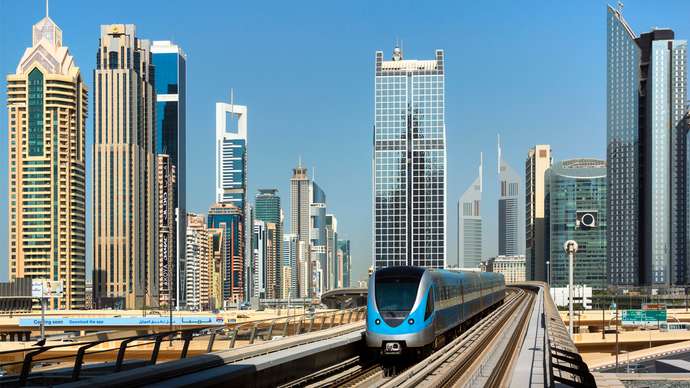 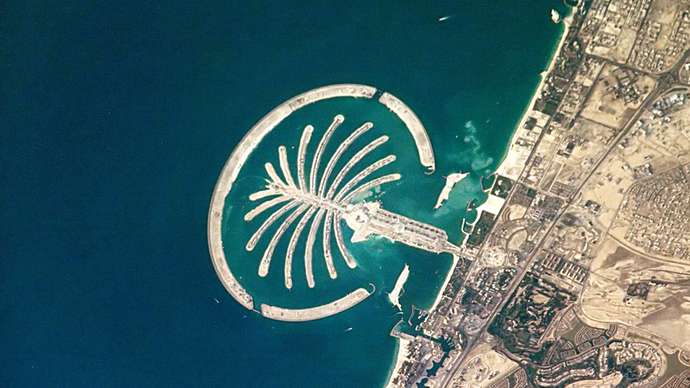 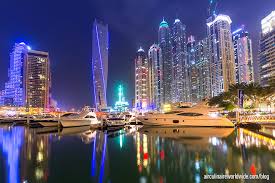