United Arab Emirates is a country in Western Asia (The Middle East). It is located at the eastern end of the Arabian Peninsula and shares borders with Oman and Saudi Arabia while having maritime borders in the Persian Gulf with Qatar and Iran. Abu Dhabi is the nation's capital, while Dubai, the most populous city, is an international hub.The United Arab Emirates is an elective monarchy formed from a federation of seven emirates, consisting of Abu Dhabi (the capital), Ajman, Dubai, Fujairah, Ras Al Khaimah, Sharjah, and Umm Al Quwain. Each emirate is governed by an Emir and together the emirs form the Federal Supreme Council. The members of the Federal Supreme Council elect a president and Vice President from among their members. In practice, the emir of Abu Dhabi serves as president while the ruler of Dubai is Vice President and also prime minister. In 2013, the country had a population of 9.2 million, of which 1.4 million were Emirati citizens and 7.8 million were expatriates. As of 2020, the United Arab Emirates has an estimated population of roughly 9.9 million.

Dubai is the most populated city in the United Arab Emirates (UAE) and the capital of the Emirate of Dubai, the most populated of the 7 monarchies which together form the United Arab Emirates. Established in the 18th century as a small fishing village, the city grew rapidly in the early 21st century with a focus on tourism and luxury, having the second most five-star hotels in the world,[8] and the tallest building in the world, the Burj Khalifa, which is over a half a mile tall. 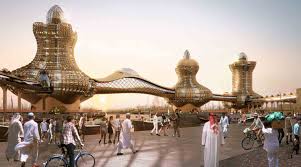 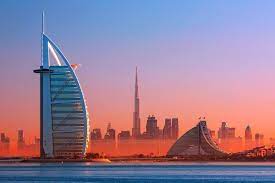 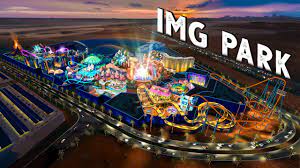 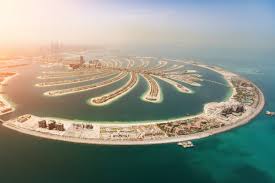