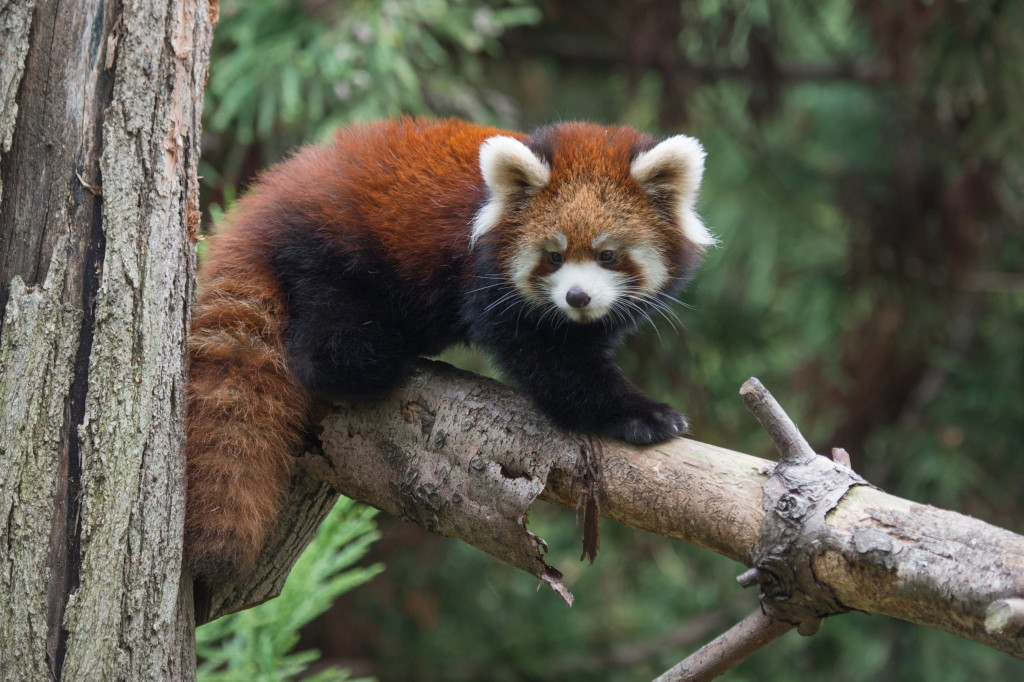 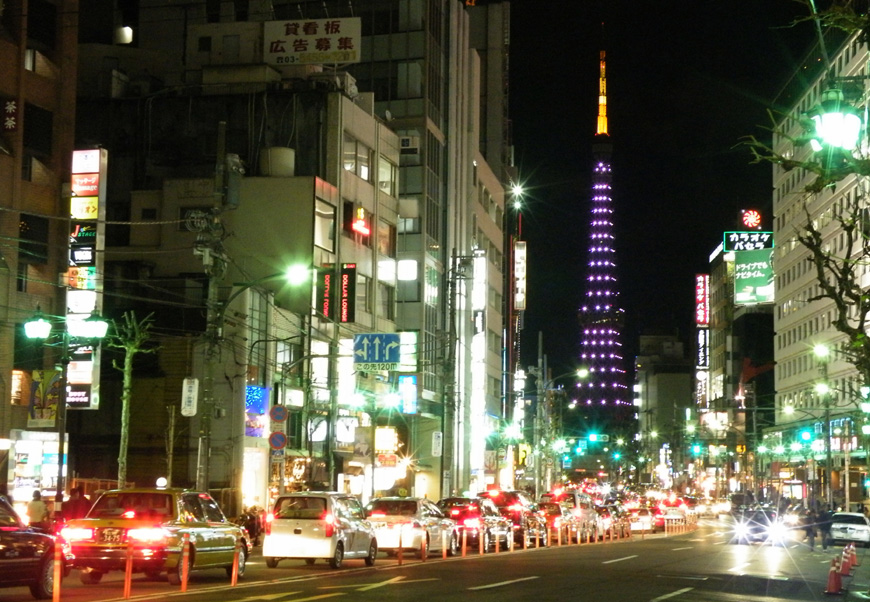 Tokyo is Japan's capital and the world's most populous metropolis. It is also one of Japan's 47 prefectures, consisting of 23 central city wards and multiple cities, towns and villages west of the city center. The Izu and Ogasawara Islands are also part of Tokyo. It has neon, skyscrapers, salaryman crowds, packed trains, cutting-edge architecture and futuristic technology. But it also has ancient shrines, plant-covered wooden houses, cycling grannies, old-school sweet shops and village-like lanes.

Tokyo is a nirvana for foodies, and has the world’s highest volume of Michelin stars in a city. Shopping is another highlight – it’s worth bringing an empty suitcase to fill with hard-to-resist gadgets, trendsetting garments and treasures from craft and design stores. And now there’s another reason to visit: the 2020 summer Olympics will take place in Tokyo. As a result, not only is the mood refreshingly upbeat, but a raft of new developments, hotels and infrastructure upgrades are in the pipeline.

With more than 12.5 million residents to entertain, Tokyo has a lot going on. Boasting the Tokyo National Museum, the National Museum of Nature and Science, the Ueno Zoo, and the sprawling green space, Ueno Park are the special places to visit in Tokyo. Edo-Tokyo Museum and the Imperial Palace resembles the history of Tokyo. And no trip here would be complete without visiting some of Tokyo's Buddhist and Shinto sites like the Sensoji Temple and the Meiji Shrine.