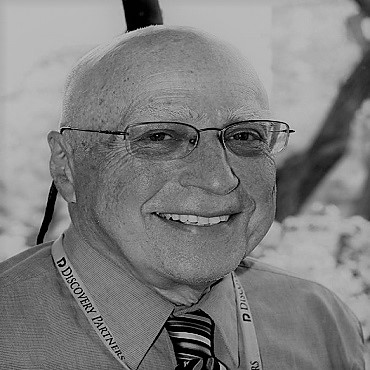 Michael Retsky completed his PhD in experimental physics from University of Chicago in 1974. He was doing physics research at Hewlett-Packard in Colorado Springs. After a friend's wife was diagnosed with cancer, an informal research group began that eventually captured Retsky's interest more than physics. He made a career change to cancer research in 1982. He was Prof of Biology at University of Colorado and Visiting Prof at University of Texas- San Antonio. He is now on staff at HSPH and has a small business start-up focusing on late relapses. He has three patents pending. He has published over 90 papers in physics and oncology. He edited a book titled Perioperative Inflammation as Triggering Origin of Metastasis Development, published by Springer Nature in 2017.