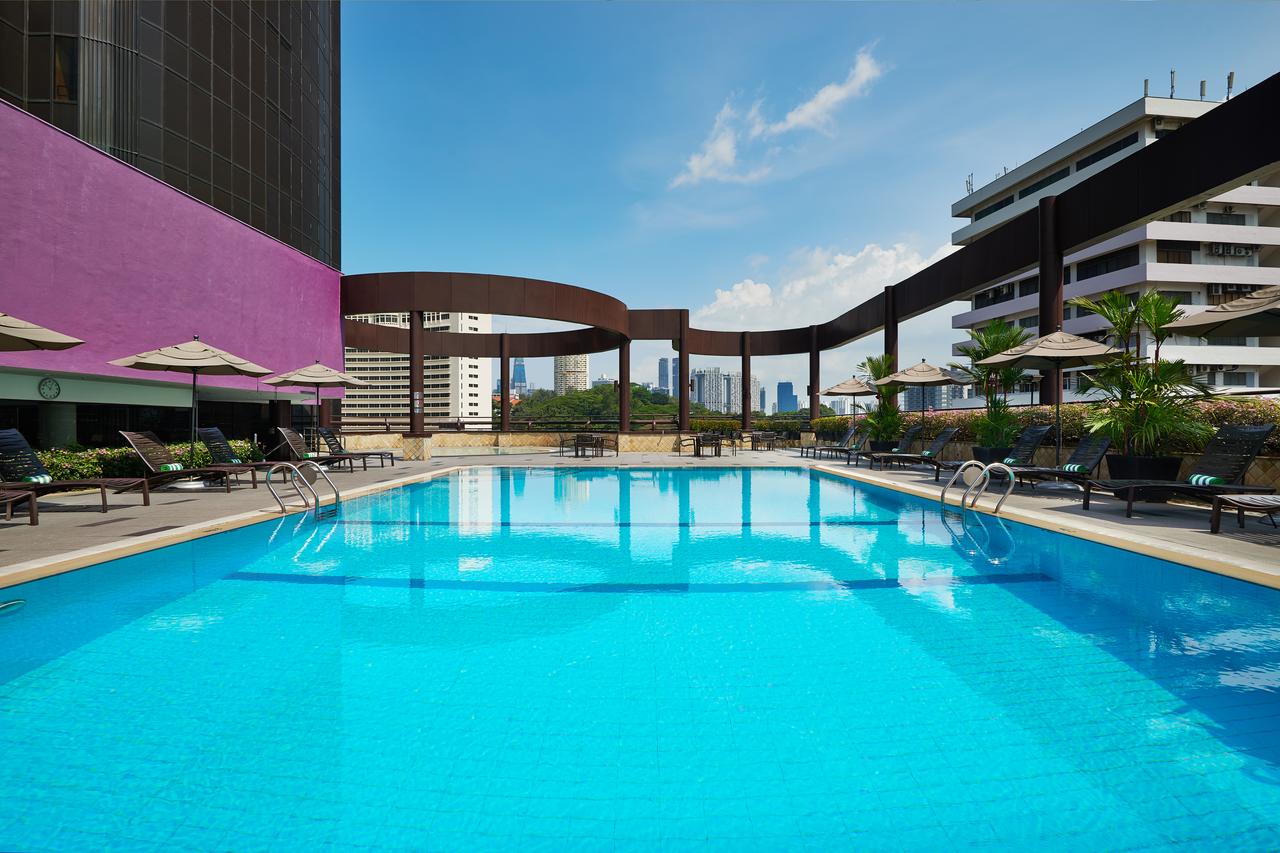 Osaka is located on the main island of Honshu, roughly in the center of Japan. Osaka City, which was incorporated in 1889, has a population of 2.69 million and an area of 225.21 square kilometers. Osaka Prefecture, which includes Osaka City (its capital) and 42 other municipalities, has a population of 8.84million and a total land mass of about 1,905 square kilometers. Although Osaka is Japan's second smallest prefecture by size, its population represents 7% of the entire nation, making it the second most populous prefecture after Tokyo. Furthermore, 10% of all non-Japanese residents live in Osaka.

Osaka is only a short shinkansen ride from Tokyo, but has a very different personality to Japan's capital city. Hop off the bullet train into an area of exciting nightlife, delicious food and straight-talking, friendly locals. Along with plenty of shopping and modern attractions, Osaka also has a historical side, the highlight of which is Osaka Castle. The castle is a great place to discover more about Japanese history and to wander the beautiful grounds, especially during cherry blossom season in April when the sakura blooms and the weather is often at its best.

Osaka Castle (Osaka-jo), completed in 1586 in just three years, was ordered built by famed Japanese warrior and politician Toyotomi Hideyoshi and was, at the time, the largest castle in Japan. Almost all Hideyoshi's military commanders were required to contribute stones for its construction, the largest being the Higo-ishi stone, near the south entrance, standing nearly six meters high, 14.5 meters long, and brought by the celebrated General Kato Kiyomasa from the island of Shodo. After Hideyoshi's defeat in 1615, the castle was destroyed, only to be rebuilt by the Tokugawa shoguns for reasons of prestige.

Osaka's best-known temple, ShitennÅ-ji, can trace its roots back to AD 59 and was Japan's first Buddhist temple. Although rebuilt numerous times through the centuries (the most recent reconstruction took place in the 1960s), this lovely temple remains the oldest such religious site to be officially administered.

Looking a little as if it might be made of giant Lego blocks, the Osaka Aquarium Kaiyukan is well worth exploring. One of the world's biggest such attractions, this walk-through aquarium takes guests on a fascinating tour of a number of marine habitats, including the Pacific Ocean and Antarctica, along with the Great Barrier Reef and Monterey Bay. A variety of Japanese marine life is also featured, including freshwater species, as well as native reptiles and mammals.

Providing some of the best views over Osaka, particularly of the port area and the Tempozan Harbor Village in which it's located, the massive Tempozan Ferris Wheel is one of the largest such attractions in Asia.

Osaka boasts not just one but two tall towers that have become synonymous with the city. The oldest, the TsÅ«tenkaku, is in the city center and stands on the site of a replica of the Eiffel Tower that was built in 1912 and destroyed in WWII. The current structure, completed in 1956, still offers some of the best views over Osaka, especially from the observation level on its fifth floor, where you'll also find a shrine of the God of Happiness. A little farther away, on the outskirts of the city, stands the 108-meter-tall, red steel Kobe Port Tower.

6 The National Museum of Art

The National Museum of Art, Osaka (NMAO) is a unique underground art museum just a few minutes from the city center on Nakanoshima, a small island between the Tosabori and DÅjima rivers. Opened in 1977, this important gallery contains a large collection from some of the leading international artists of the post-war period, including examples by Picasso and Cézanne and Japanese artists Kuniyoshi and Foujita, along with many important relics and statues.

Osaka's largest green space, TennÅji Park (TennÅji KÅen), serves as a place of respite from this otherwise busy city. Noted for its many fragrant flower beds and, in spring, its cherry blossoms, the park is a delight to explore thanks also to its many fun sculptures, ponds, and bridges

One of the city's newest attractions, and quickly becoming one of the top things to do in Osaka, Universal Studios Japan is also one of the city's busiest sites, attracting around 10 million visitors each year. One of only four Universal theme parks worldwide, the Osaka location offers a number of well-known pop-culture franchises, along with a few unique to the location. 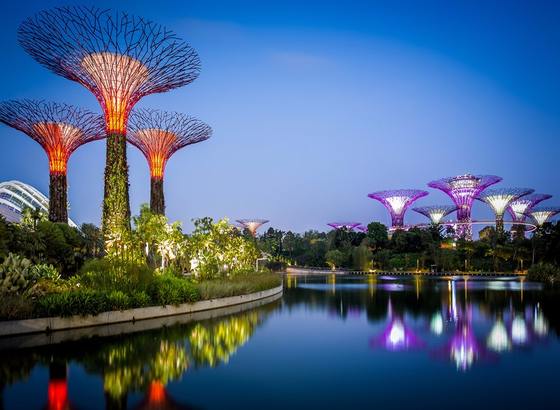