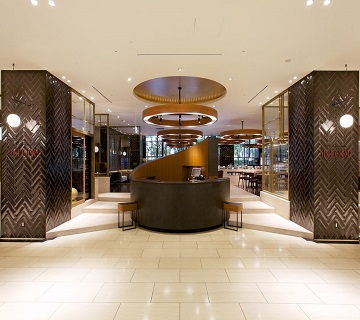 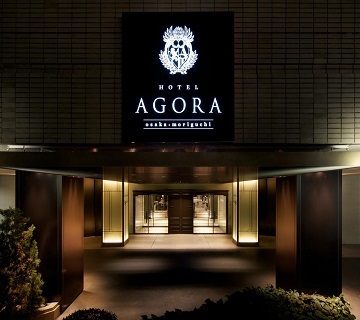 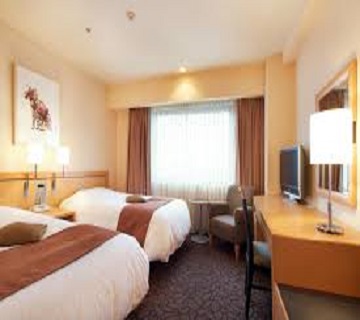 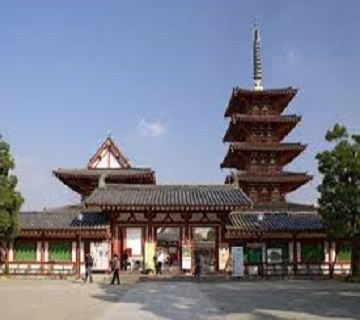 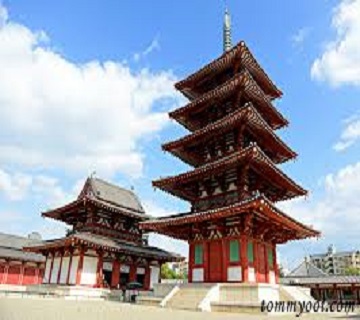 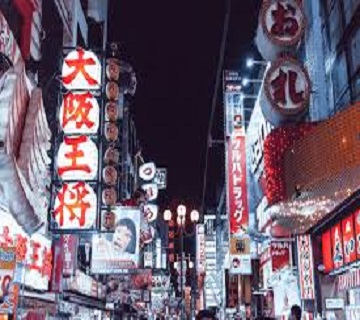 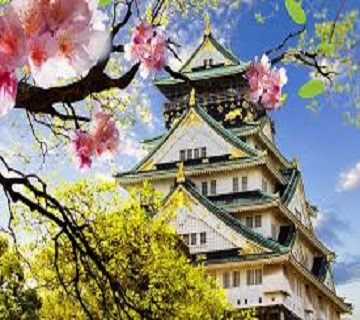 Osaka  is a designated city in the Kansai region of Japan. It is the capital city of Osaka Prefecture and the largest component of the Keihanshin Metropolitan Area, the second largest metropolitan area in Japan and among the largest in the world with over 19 million inhabitants. Situated at the mouth of the Yodo River on Osaka Bay, Osaka is the second largest city in Japan by daytime population after Tokyo's 23 wards and the third largest city by nighttime population after Tokyo's 23 wards and Yokohama, serving as a major economic hub for the country.The gross city product of Osaka in fiscal year 2004 was ¥21.3 trillion, an increase of 1.2% over the previous year. The figure accounts for about 55% of the total output in the Osaka Prefecture and 26.5% in the Kinki region. In 2004, commerce, services, and manufacturing have been the three major industries, accounting for 30%, 26%, and 11% of the total, respectively.