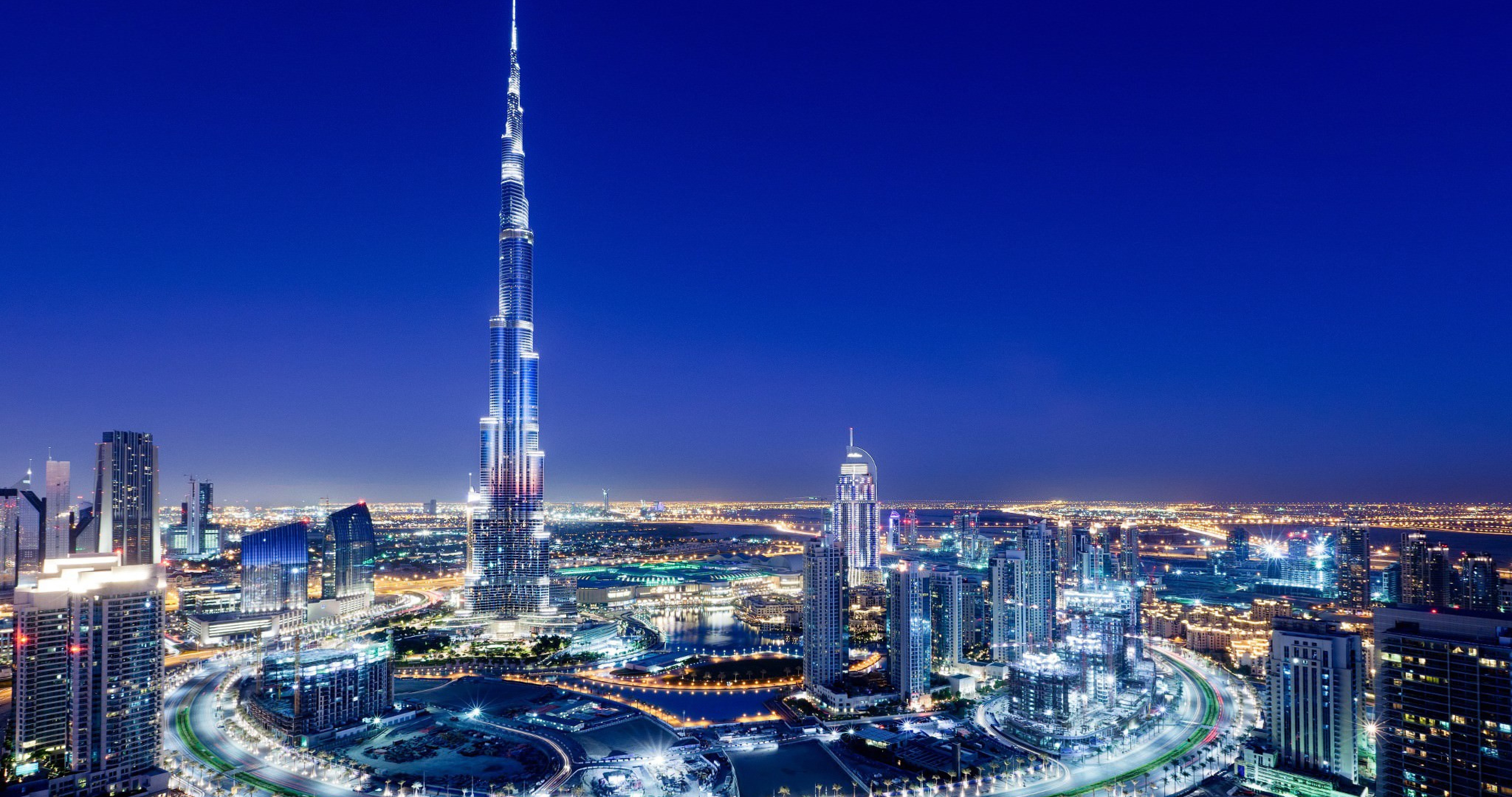 The Emirate of Dubai is the seven United Arab Emirates but has the biggest population at over 2.1 million inhabitants. It is located on the southeast coast of the Persian Gulf and is the capital of Emirate of Dubai. Dubai oil revenue was first started to flow in 1969. It provides help to accelerate the better development of the city, but limited numbers of reserves are present and also low production levels today, and nearly 5% of the emirate's revenue comes from oil. Dubai was recently named as the best destination for travelers. It continuously builds the first, largest and the biggest constructions in the world. Dubai's dynamics are always changing with construct something better and bigger and new than the older one. The city has become iconic for its skyscrapers and high-rise buildings, in particular the world's tallest building, the Burj Khalifa. Dubai has been criticised for human rights violations concerning the city's largely South Asian and Filipino workforce.

Tourism in Dubai is an important part of the Dubai government's strategy to maintain the flow of foreign cash into the emirates. Dubai's lure for tourists is based mainly on shopping, but also on its possession of other ancient and modern attractions.

The United Arab Emirates signed a tourism cooperation agreement with Lebanon on February 10, 2009.Tourist accommodation in Dubai is ubiquitous and relatively expensive, and all of the world's major chains are present in the city. In early August 2013, plans for Dubai's first underwater hotel, the Water Discus Hotel, were publicly revealed. Developed by Polish company Deep Ocean Technology, the Water Discus will be the world's largest hotel of its kind and will be in addition to two underwater suites in existence at Dubai's The Palm: Atlantis accommodation venue.