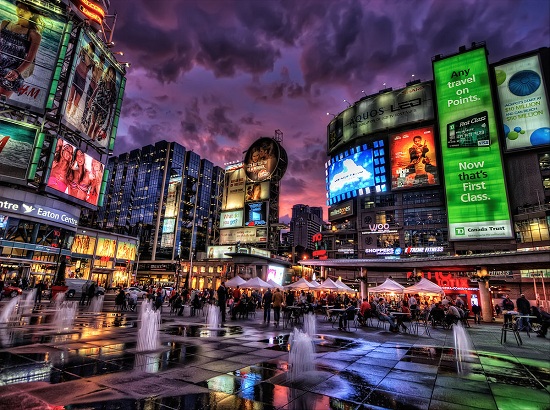 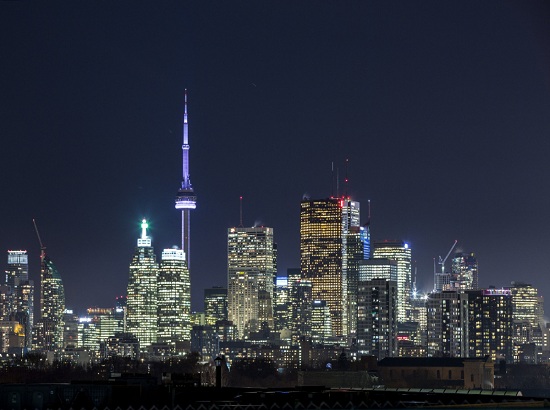 Ever since OSAKA became known as “the Kitchen of the country”, the city has been a gourmet's paradise offering the best from land and sea. Today, the snack produced in Osaka, “OKONIMIYAKI”pancakes and “TAKOYAKI”octopus balls, became famous nationally onto the existing culture were grafted new forms of entertainment, a unique brand of humor and the city's characteristic way of speaking, the OSAKA dialect. The result was a city rich in human color.