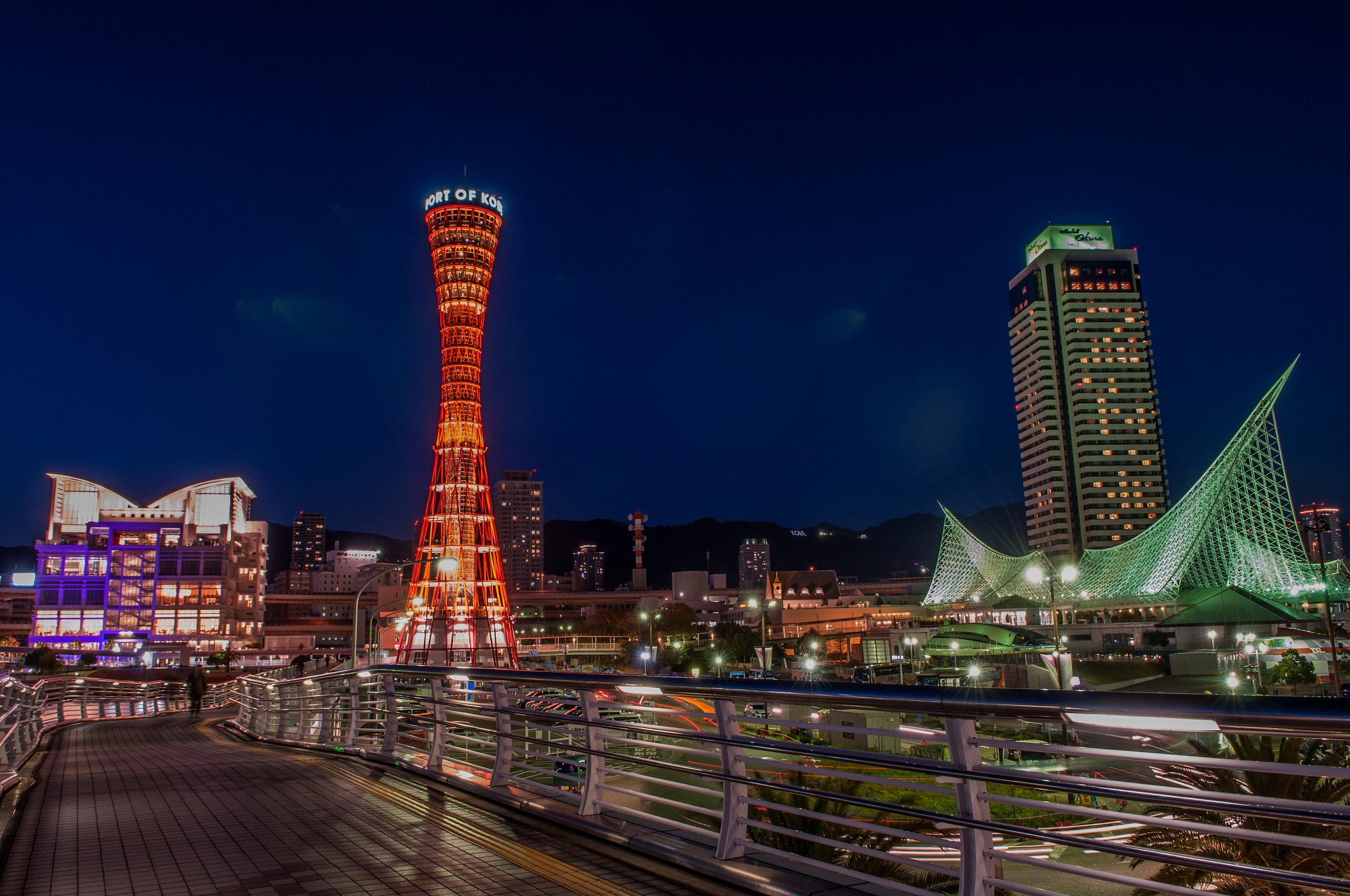 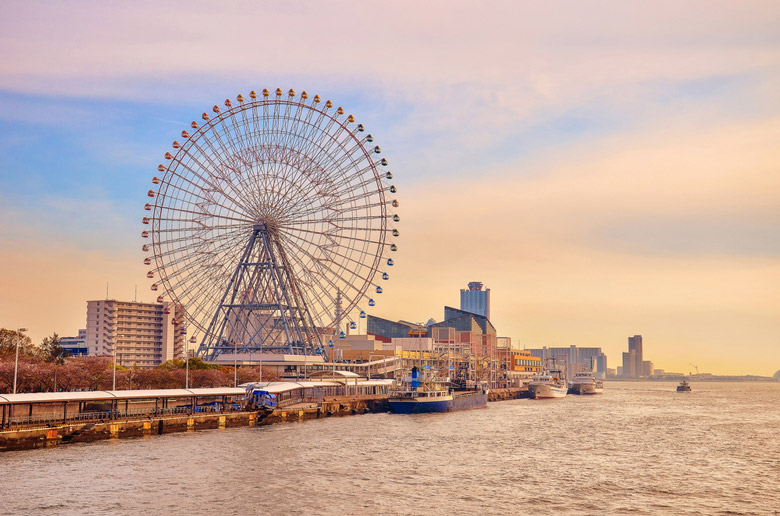 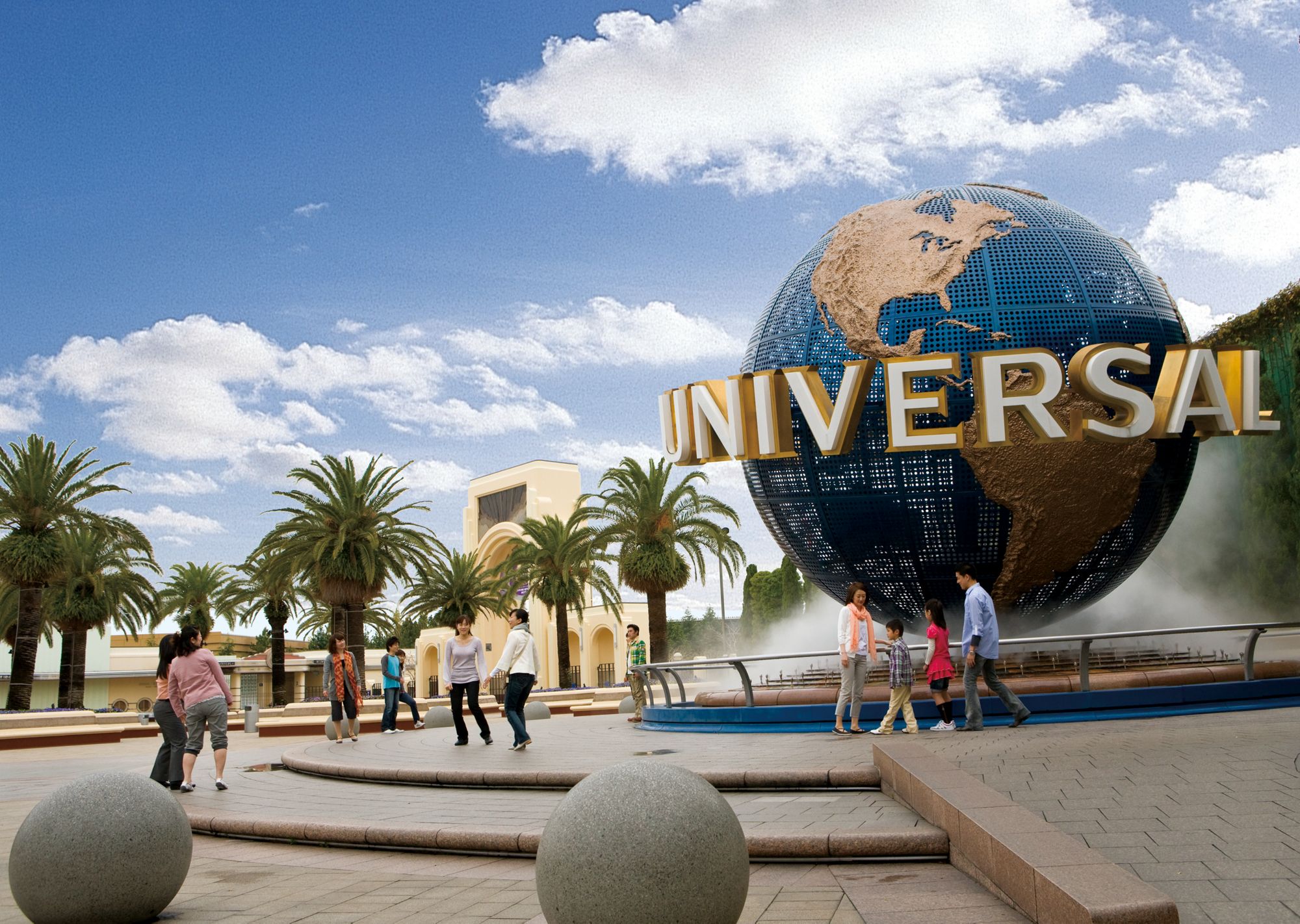 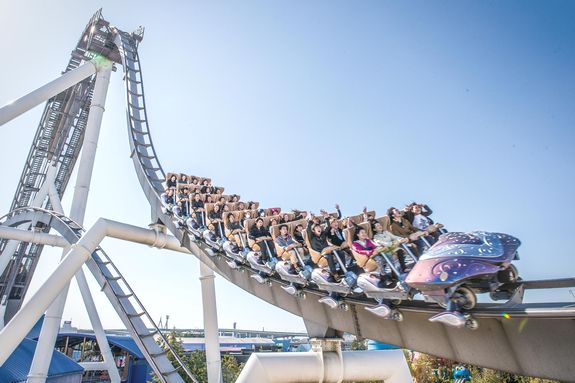 Japan, the “Land of the Rising Sun”, undoubtedly is the most advanced country presently; be it technologically, habitant-wise or progression-wise. Osaka is a designated city in the Kansai region of Japan It is the capital city of Osaka Prefecture and the largest component of the Keihansh in Metropolitan Area, the second largest metropolitan area in Japan and among the largest in the world with over 19 million inhabitants. Situated at the mouth of the Yodo River on Osaka Bay, Osaka is the second largest city in Japan by daytime population after Tokyo’s 23 wards and the third largest city by night time population after Tokyo’s 23 wards and Yokohama, serving as a major economic hub for the country. The cherry blossoms of Osaka and the Osaka Castle are attractions that one can never miss. August is the hottest month in Osaka with an average temperature of 29°C and January is the coldest at 6°C with the most daily sunshine hours at 6.7 in August. The wettest month is June with an average of 230mm of rain. Osaka’s sprawling cityscape is described as “only surpassed by Tokyo as a showcase of the Japanese urban phenomenon.”