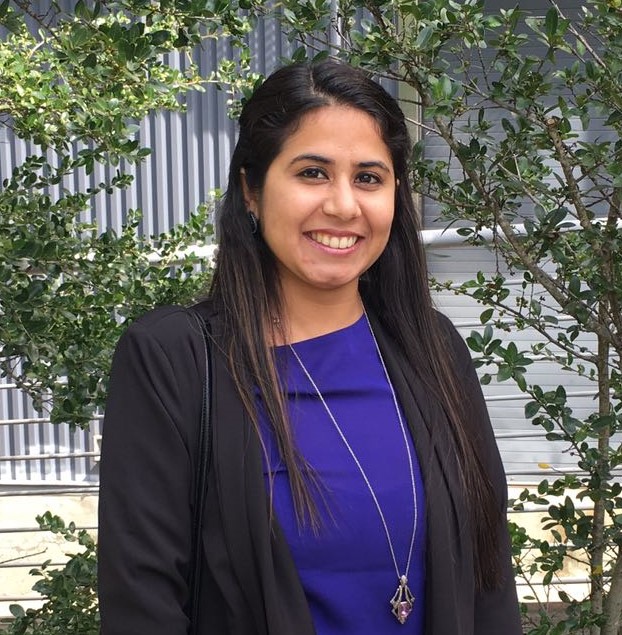 Lotika Bajaj has a Masters in Pharmacy in Pharmaceutics, from Punjabi University, Punjab, India. She is a fourth-year graduate student in Vaccine and Nanotechnology Laboratory, Mercer University, Atlanta, Georgia. She has 5 years of experience in teaching, she worked as an Assistant Professor in India, before she started her PhD in USA. She is currently working on development and evaluation of Gonorrhea vaccine and exploring different routes of vaccine administration.

Gonorrhea is one of the most common sexually transmitted disease, caused by Gram negative diplococcus bacteria, Nisseria gonorrhoeae. Resistance has emerged to many antimicrobials; therefore, preventative vaccine for gonorrhea can be of great importance in the healthcare because of wide occurrence of the infection. Langerhans cells in skin, are phagocytic cells that signal T-cells. Upon activation, T cells and macrophages drain into nearby lymph nodes causing an increased immune response.

Microparticles loaded with antigens, were prepared using spray drying method. The particulate vaccine formulation contains a biodegradable, biocompatible, non-antigenic and sustained releasing polymer components containing cross-linked albumin matrix and formalin-fixed inactivated whole-cell gonococci and adjuvants. The microparticles were characterized for percent yield, size, charge and poly dispersity index (PDI). The microparticulate vaccine was delivered via transdermal route using ablative laser (P.L.E.A.S.E.®). In-vivo efficacy of this vaccine was checked in 6-8 weeks old swiss webster mice. Mice were administered one prime dose at day 0 followed by two booster doses at week 2 and 4. There were five groups (n=6) in this study and animals were challenged with Gonorrhea bacteria at week 10, and sacrificed at week 12. Their lymph nodes and spleens were collected and levels of the immune cells such as CD4+ and CD8+ T cells in the collected spleens and lymph nodes were measured using BD Accuri™ C6