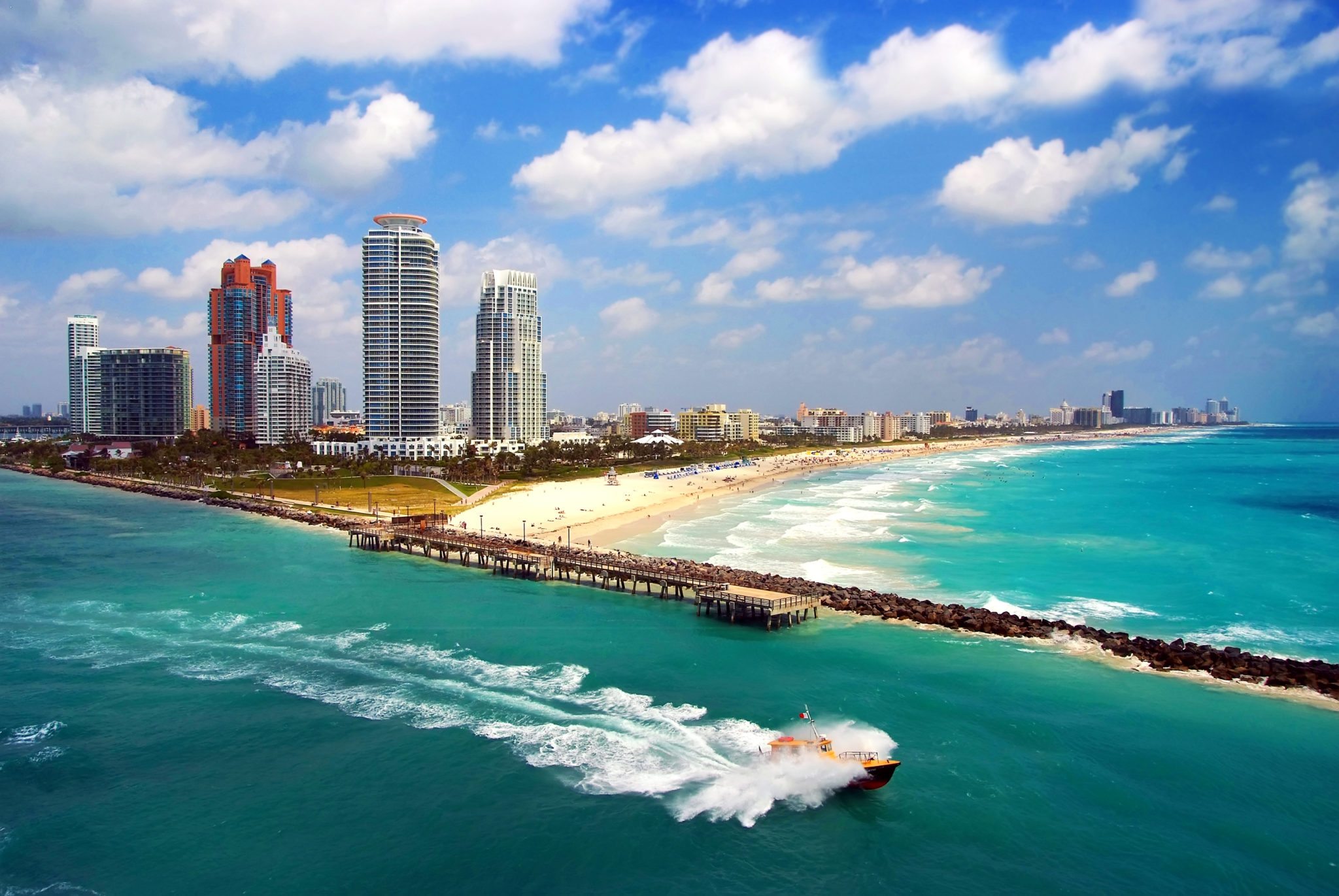 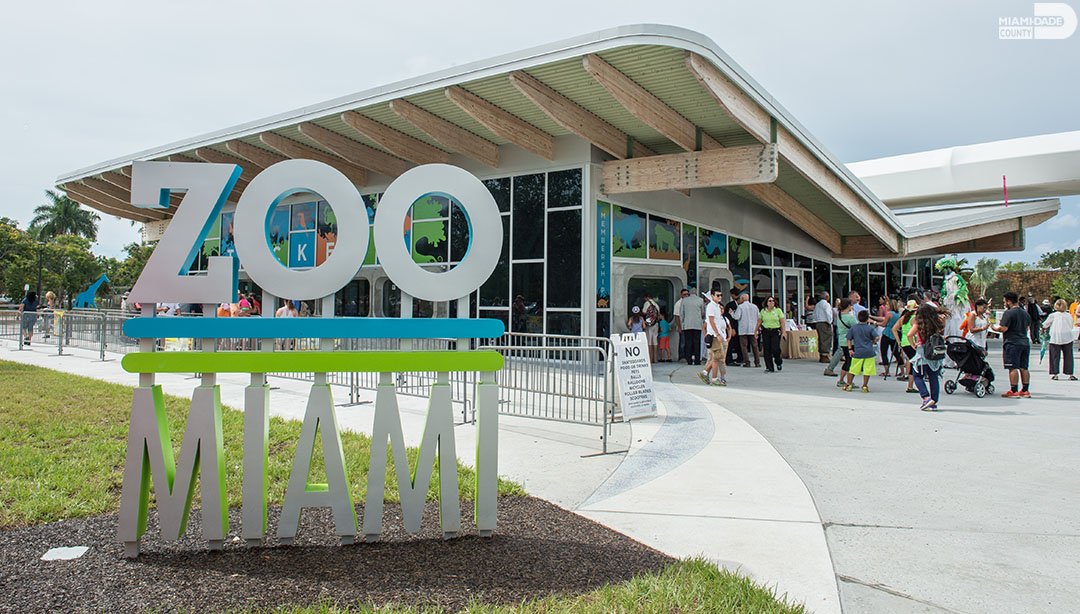 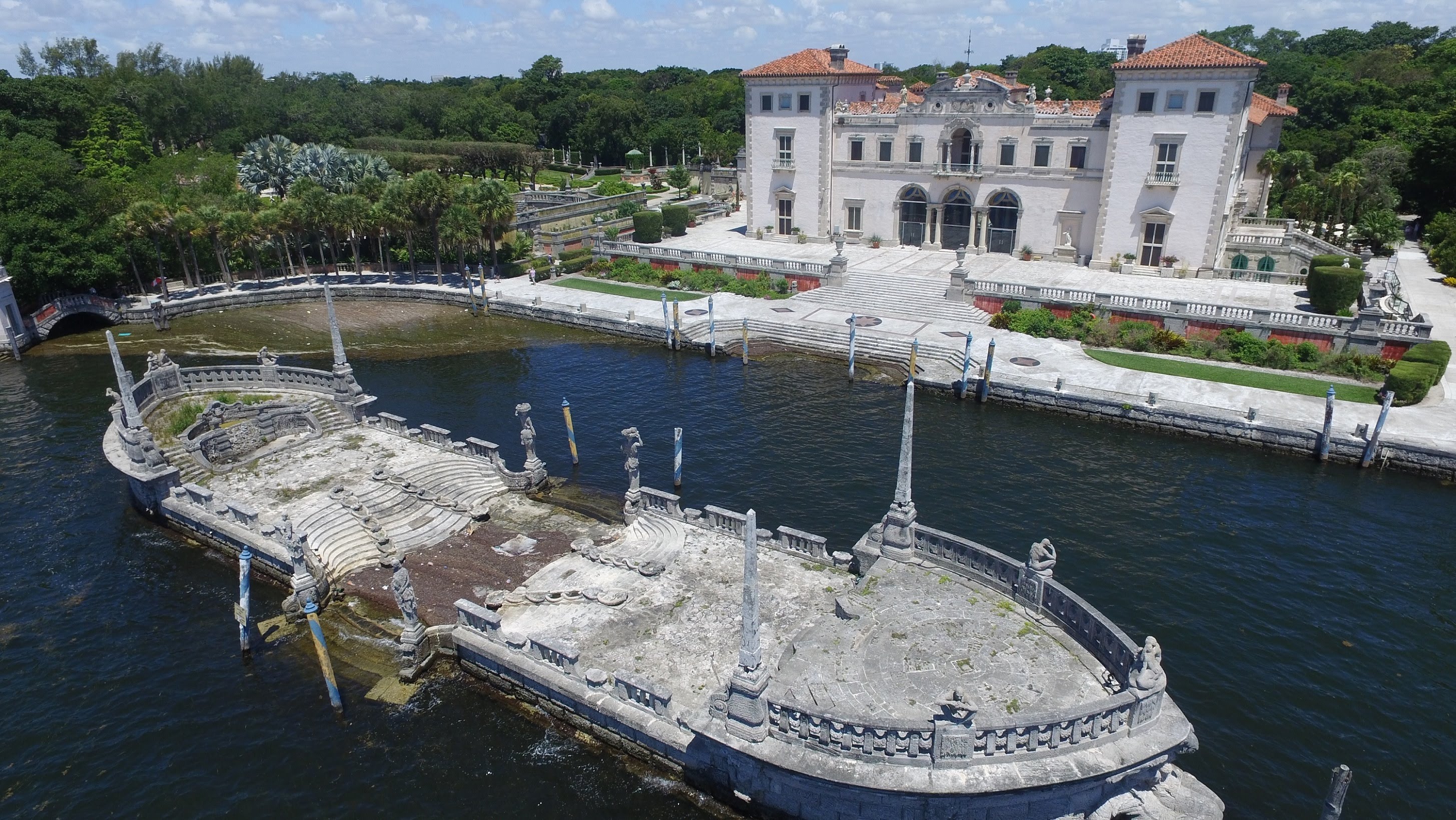 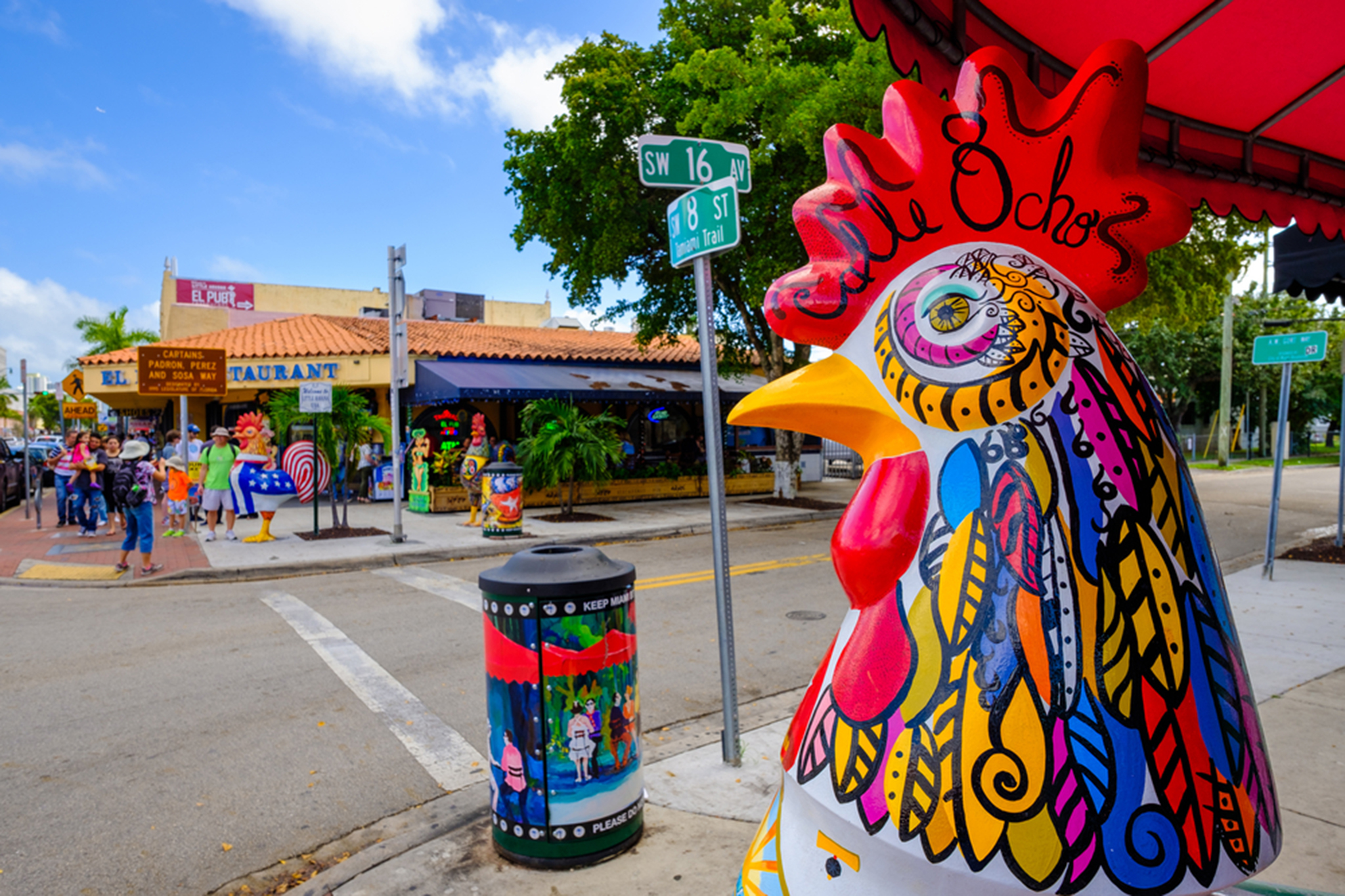 Miami is a major port city on the Atlantic coast of South Florida in the southeastern United States. Its Cuban influence is reflected in the cafes and cigar shops that line Calle Ocho in Little Havana. On barrier islands across the turquoise waters of Biscayne Bay is Miami Beach, home to South Beach. This glamorous neighbourhood is famed for its colourful art deco buildings, white sand, surfside hotels and trendsetting nightclubs.

According to a 2009 UBS study of 73 world cities, Miami was ranked as the richest city in the United States, and the world's seventh-richest city in terms of purchasing power. A little more than a century ago, a city sprung up almost overnight. As a result, one of Miami’s many nicknames is the Magic City. Miami is nicknamed the "Capital of Latin America “and is the largest city with a Cuban-American plurality.