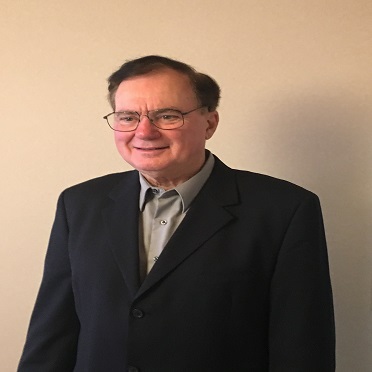 Morrie Craig is a graduate of the US Coast Guard and received his BS and PhD at Oregon State University.  Before retiring in 2018, he spent 40 years at the College of Veterinary Medicine at Oregon State University and established the OSU Endophyte Service Laboratory.  His focus of research has been on toxic plants, with characterization of chemical structure of their toxins and their effect on animal health.

Ergot causes disease due to a fungus, Claviceps purpurea, which produces ergopeptine alkaloids.  These alkaloids cause vasoconstriction, reproductive diseases, and aglactia.  The Pacific Northwest produces 70% of the world’s cool season grasses. When harvested, 30% of the harvest ends up as seed screening which often have usable amounts of protein and are made into pellets for animal feed.  In the past, at the OSU Endophyte Service Laboratory, Claviceps purpurea was seen about once a month.  These past three years, ergot positive samples were seen three or more times per week.  Ergot is an emerging disease in the Northwest including Western Canada.  We are finding that ergot is not only produced by Claviceps purpurea , but also by Claviceps humidiphila.  This latter Claviceps produces ergot alkaloids with unique alkaloid profile.  The banning of grass field burning 20 years ago, most likely explains the higher incidence of the soil fungus that we are seeing in feed samples.  To meet this demand, new protocols for sample extraction and chromatographic determination have been developed. On a second aspect of animal disease, it appears that ergot may effect dairy cattle milk production.  Oregon has the second largest dairy in the United States with 30,000 milking head at the Three Mile Canyon dairy.  Ergot has been found in hay samples from the 57,000 acres surrounding this dairy which provides part of the TMR ration.  Limited studies on milk production document that when ergot is in the feed, dairy production reduced from 87 pounds/day to 64 pounds/day.  The increase in ergot in both pellets and hay has a large potential impact for dairy operations.