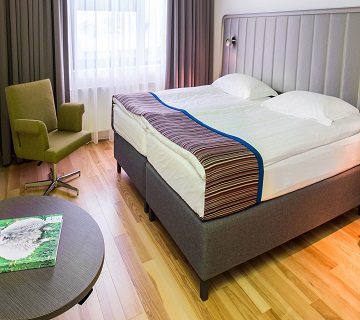 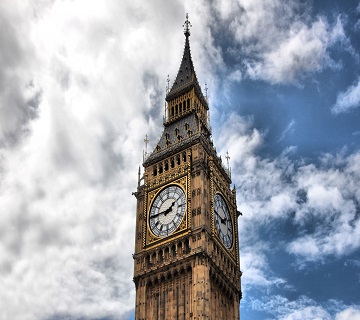 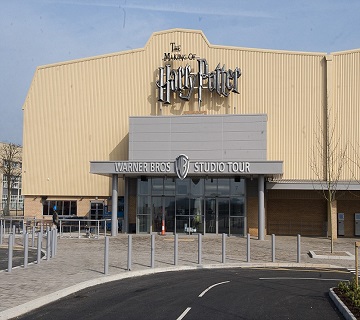 London is the capital and most populated city of England and the United Kingdom situated on the bank of River Thames. London is often regarded as a cultural capital of the globe which has Entertainment, Arts, Commerce, Finance, Education, Fashion, Healthcare, Research & Development, Professional services, Tourism. It is the world's largest financial centre and is the fifth largest area in the world. It is the most-visited city in the whole world as measured by International arrivals and has the world's largest city airport system. It is the largest and leading investment destination.

London is attractive in the late spring and summer months, when the weather is warm. It’s easier to get hotel and theatre reservations, and airfares fall into the reasonable range. In October the days which aren’t wet and windy can be delightful for walking around with trees changing colours and dropping their leaves.