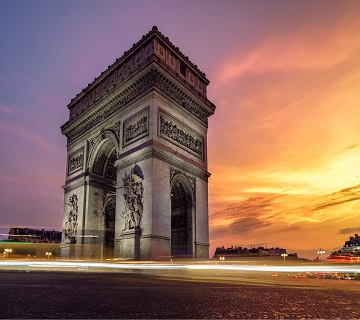 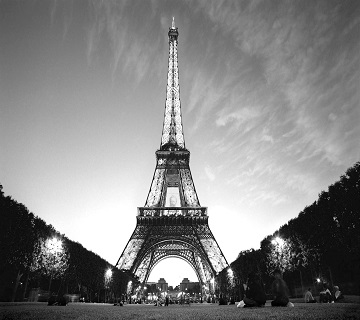 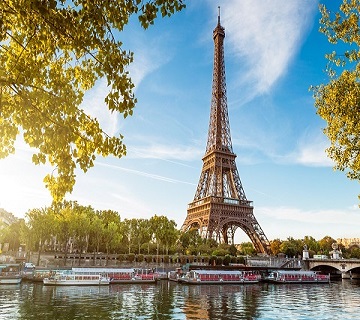 Paris is the capital of France and the country's largest city, also called as the city of lights. It is situated on the river Seine. The population of the city is around 2.2 million and the city has a multi-cultural tradition. The population of the city is around one-fifth of the France, which makes it the second largest metropolitan area in the European region. It is admired for its attractive city plan, architecture, museums, parks, elegant cuisine and abundant monuments.

The climate in Paris is usually mild over four season Extreme cold or heat is pretty rare, but rain is not. There are light showers in Paris that can come and go fast all day long. In terms of economy France is ranked as the world's ninth largest and the European Union's second largest economy by purchasing power parity. The economy of the City of Paris is built largely on services and commerce.

The French education system which is highly organised is divided into primary, secondary and higher education. A quarter of the population are in the education system. Higher education in France can be characterized by low cost and high quality of research. It has more tourist attraction places like Eiffel Tower, Louvre Museum, Disneyland. on the February having festivals like Hamza Paris in Paris, Paris Carnival.

When it comes to transportation visitors have a wide range of options. The railway network of France is the second most extensive in Western Europe. France has 464 airports, among which Charles de Gaulle Airport, located in Paris, is the largest and busiest airport of the country linking Paris with all major cities around the Globe.