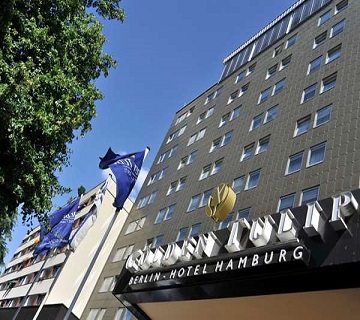 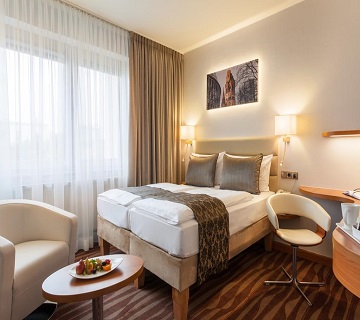 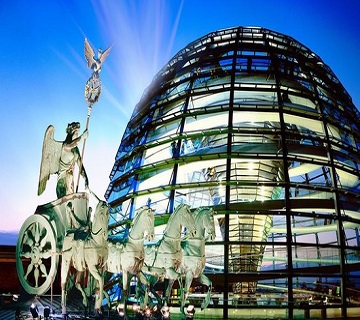 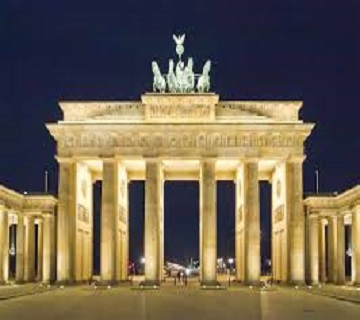 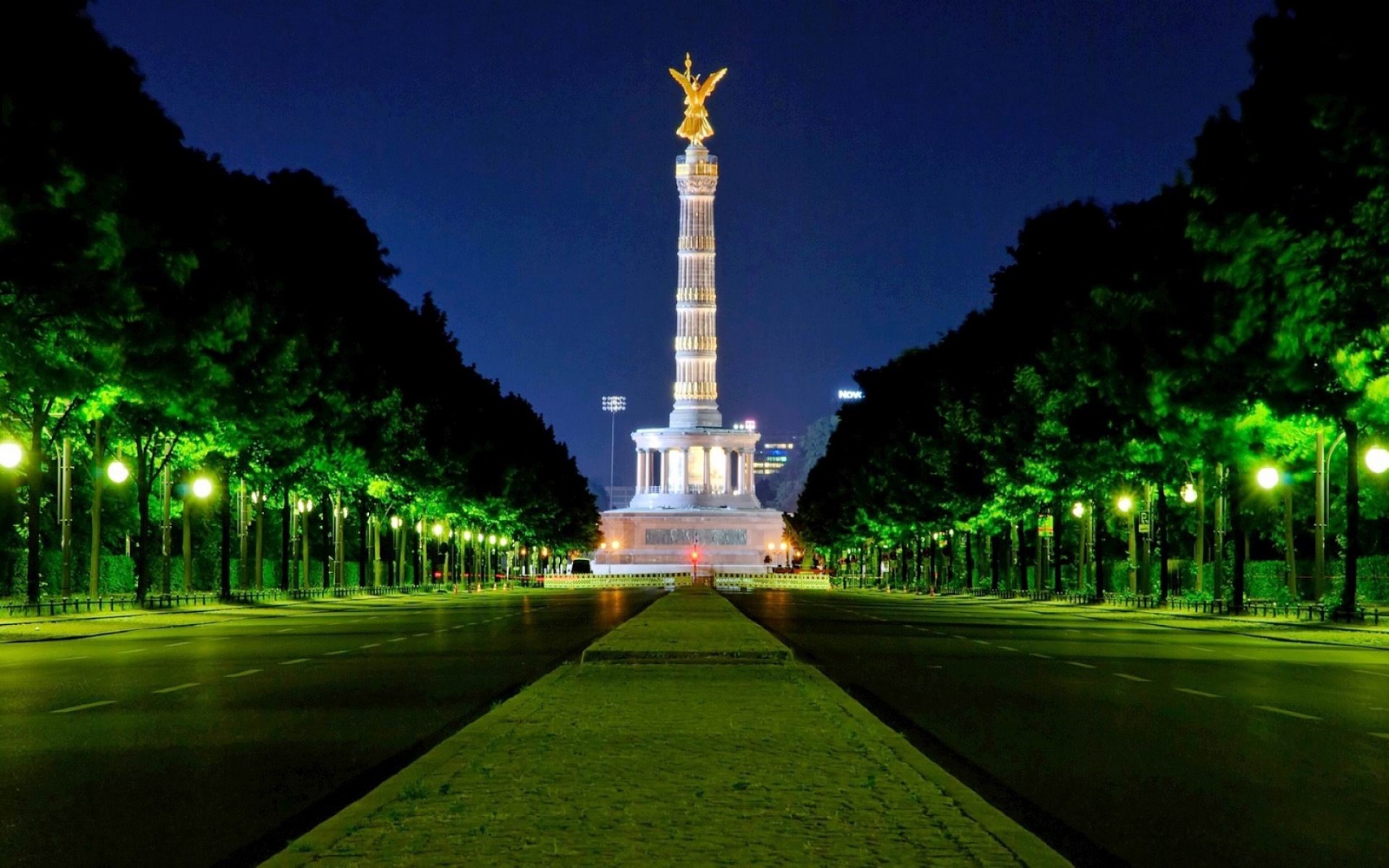 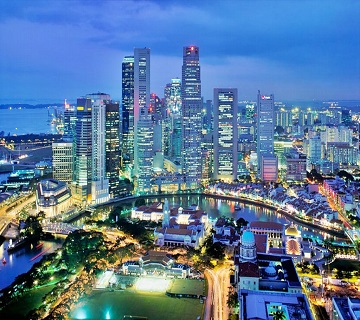 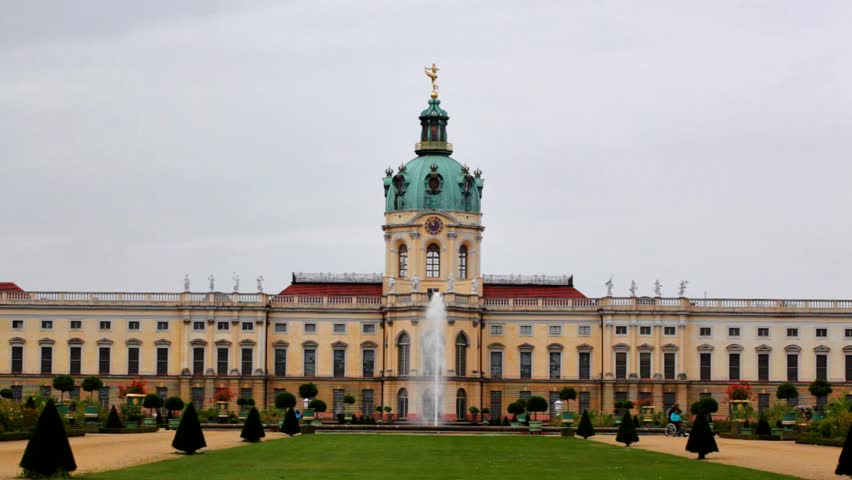 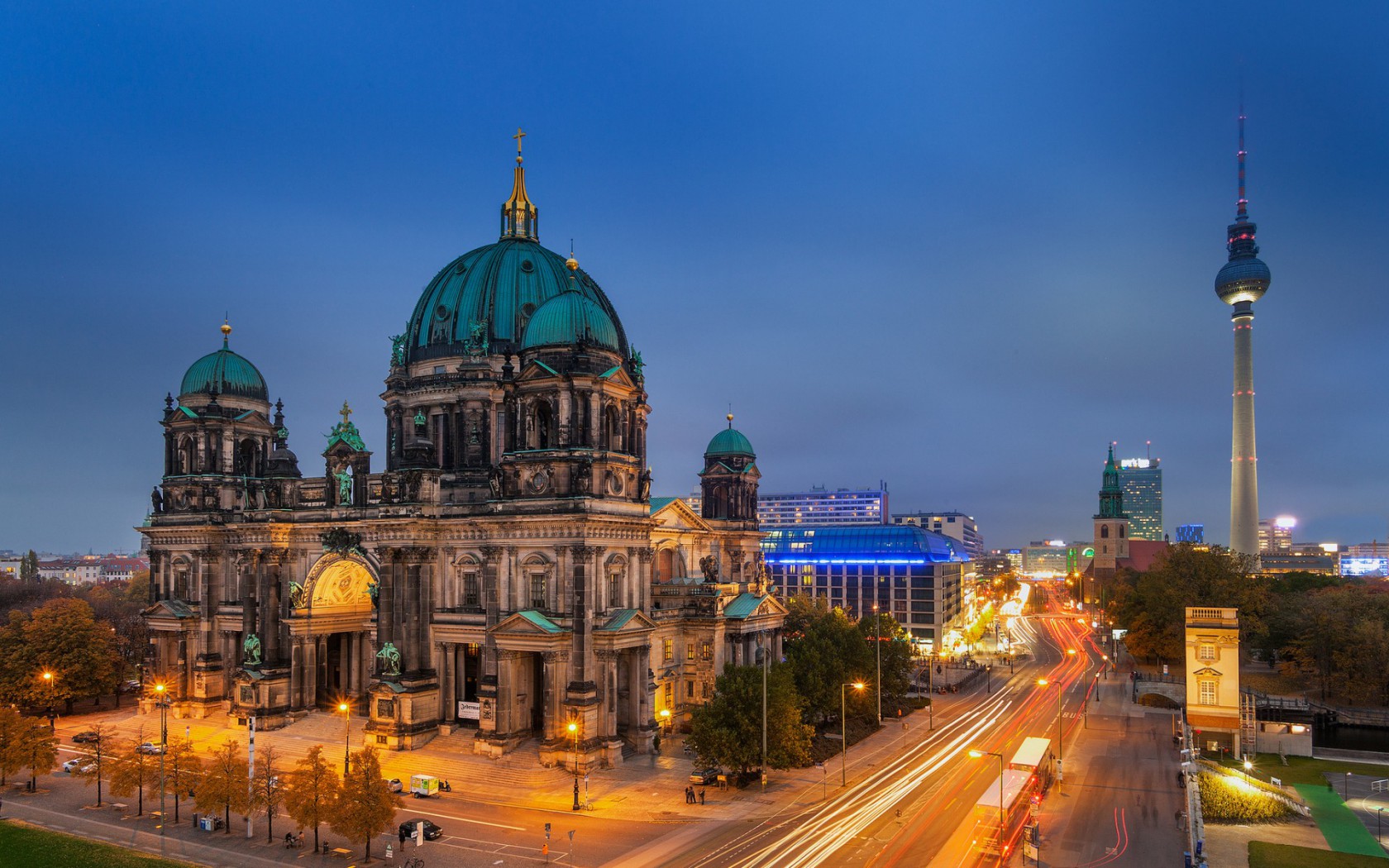 Berlin is the capital city of Germany with a population of approximately 3.5 million. Berlin is located in the eastern part of Germany and an important hub to the Eastern European states like Poland. Berlin is the the seventh most populous urban area in the European Union and second most populous city in the European Union. Berlin’s economy is based on the service sector because it is one of the most popular touristic destinations in Europe.  Berlin  location   is influenced by a temperate seasonal climate due to its location in the European plain. Around one-third of the city's area is composed of forests, canals, parks, gardens, rivers, and lakes Bradenburgh Gate is the Berlin’s most famous historic place. it is a 400-meter-long canal the Spree Island is located Between the river spree and the Kupfergarben, Spree Island is well known as Museum Isand, a UNESCO World Heritage Site. Here, you can find many of the city’s oldest and most beautiful museums. Berlin has created a highly complex transportation framework giving very differing modes of urban mobility. 979 bridges cross 197 kilometres of inner-city waterways, 5,334 kilometres of streets run through Berlin, 73 kilometres are motorways. Berlin is home to world-renowned universities, museums, orchestras,  and entertainment venues, and is host to many sporting events.