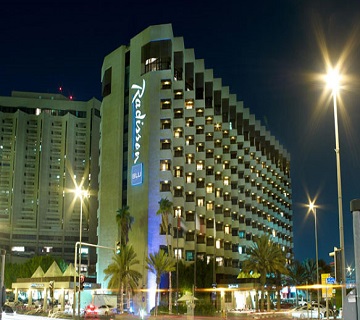 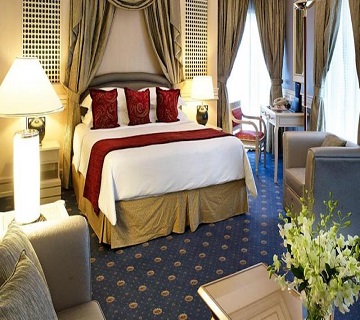 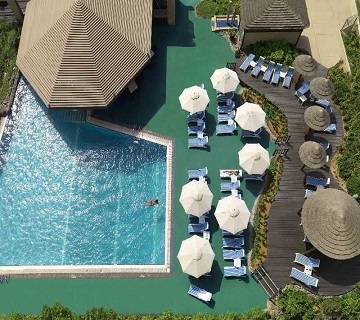 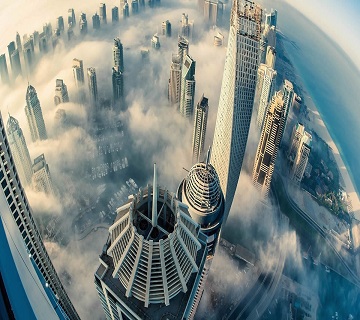 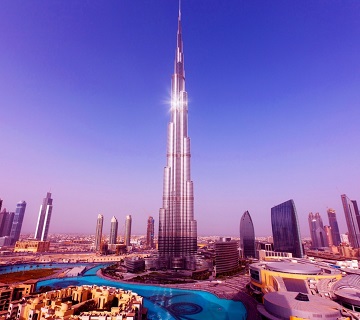 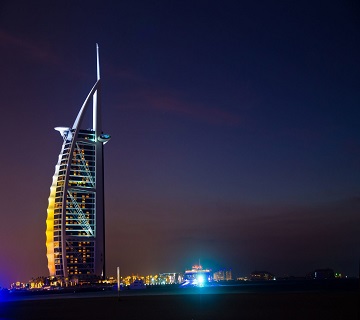 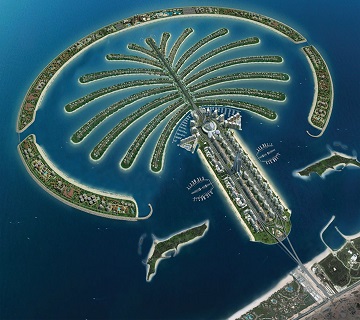 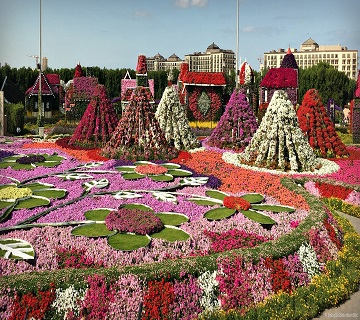 Dubai is the largest and highly populated city in the United Arab Emirates (UAE). Dubai is situated on the Persian Gulf coast of the UAE and is roughly at sea level (16 m or 52 feet above). It has the world's fastest growing economies. Dubai is known as "shopping capital of the Middle East and "the City of Gold" as the Gold Souk in Deira locating nearly 250 gold retail shops. Dubai tourism, showcase some of the most famous tourist attractions in Dubai such as Dolphinarium, Cable Car, Camel Ride, Horse Carriage and Exotic Birds Shows.

Dubai emerged as a global city and business hub of the Middle East. It is also a major transport hub for passengers and cargo. Dubai’s oil revenue helped accelerate the early development of the city. Dubai was the 22nd most expensive city in the world and the most expensive city in the Middle East. emirate of Dubai shares borders with Abu Dhabi in the south, Sharjah in the northeast, and the Sultanate of Oman in the southeast. Hatta, a minor exclave of the emirate, is surrounded on three sides by Oman and by the emirates of Ajman (in the west) and Ras Al Khaimah (in the north). One of the world’s fastest growing economies, Dubai’s gross domestic product is projected at US$107.1 billion, with a growth rate of 6.1% in 2014. Dubai has been called the “shopping capital of the Middle East”.Dubai has a rich collection of buildings and structures of various architectural styles.