Be a part of 4th World Congress on Hematology

Paris, France's capital is a major European city and a global centre for art, fashion, gastronomy and culture. Its 19th-century cityscape is crisscrossed by wide boulevards and the River Seine. Beyond such landmarks as the Eiffel Tower and the 12th-century, Gothic Notre-Dame cathedral, the city is known for its cafe culture and designer boutiques along the Rue du Faubourg Saint-Honore.

Paris is famous for its bustling museums and galleries, its top cuisine, its beautiful architecture and its chic fashion. Paris' landmarks are among the most recognizable in the world: the Eiffel Tower, Notre Dame, Versailles, and the Louvre. There's a reason Paris is one of the most popular cities among travellers. Paris is known as the “City of Light” or the “City of Love,” the streets of Paris overflow with culture, art, beauty, and history. In imagination and in fact, Paris is a quintessential global city. It has been one of the world's most visited places for centuries, and its economy prospers today thanks to a well-educated workforce, modern infrastructure, and global niches in creative industries, business services, and tourism.

France, in Western Europe, encompasses medieval cities, alpine villages and Mediterranean beaches. Paris, its capital, is famed for its fashion houses, classical art museums including the Louvre and monuments like the Eiffel Tower. The country is also renowned for its wines and sophisticated cuisine. Lascaux’s ancient cave drawings, Lyon’s Roman theatre and the vast Palace of Versailles attest to its rich history. 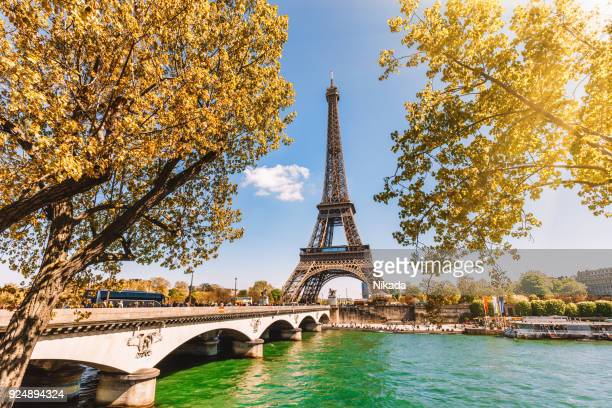 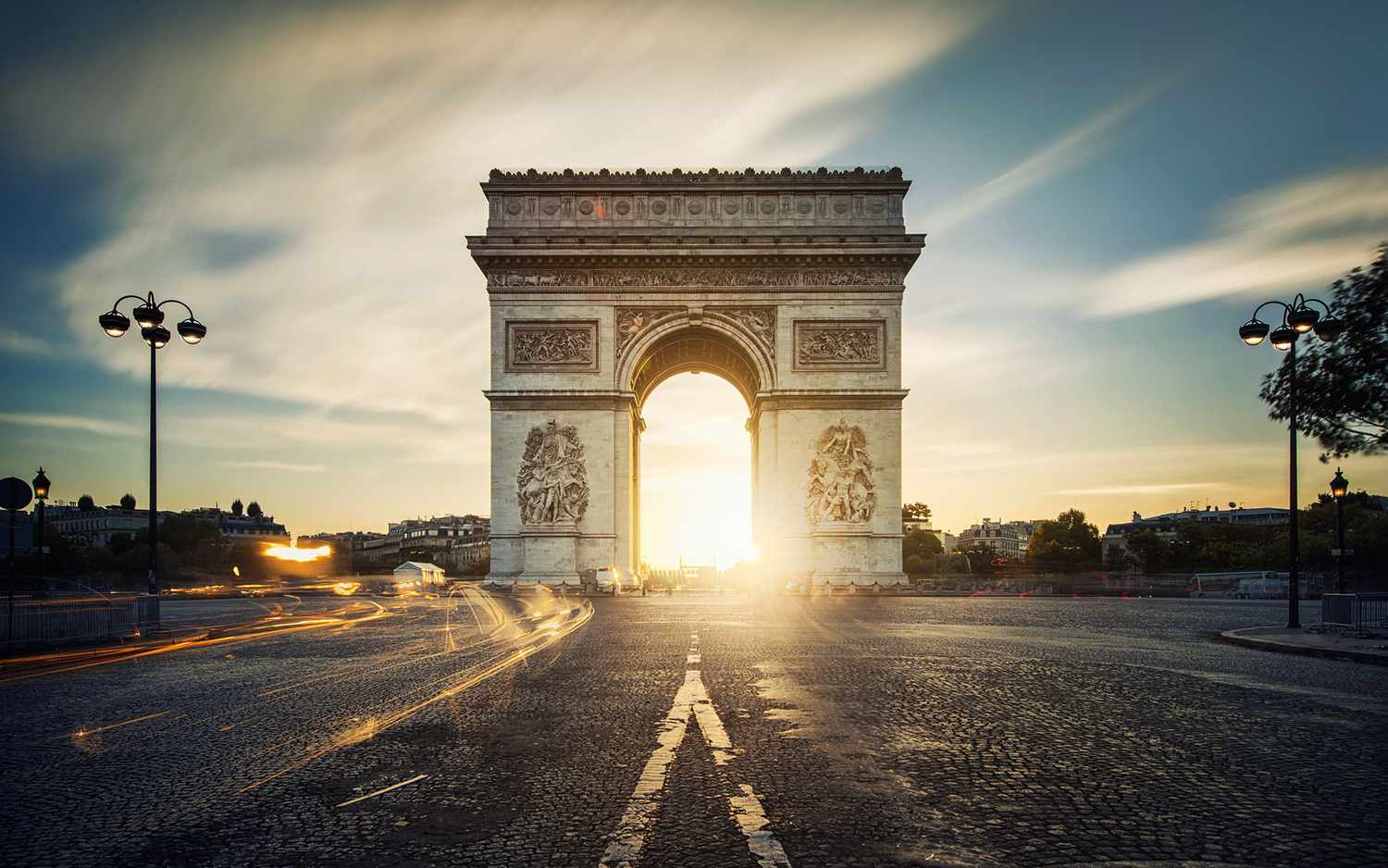