London is the capital and most-populous city of United Kingdom. It is a city of unbearable amazing fashion and up and coming new talents from the entire globe. One of the world's most visited cities, London has something for everyone: from history and culture to fine food and exceedingly good times. With such diversity, London's cultural dynamism makes it among the world's most international cities. It is a city of ideas, innovators of art and culture. London City in England is called “The Smoke” or “The Big Smoke”.
London is a city of dreams.London is pure magic and that's why it's one of the world's most visited cities. From history and culture to fine food and exceedingly good times London has everything. London's vibrant culture is this melting pot of cultures, nationalities, and languages which makes London so attractive to travelers worldwide. Once you look past the constant hustle and bustle, there is so much opportunity and culture around. And with beautiful landmarks, plenty of parks, friendly folk, great jobs, and really delicious food, it's easy to see why it's our favorite city.
London is among the world's leading commercial, financial, and cultural centers. Other major cities include Birmingham, Liverpool, and Manchester in England, Belfast and Londonderry in Northern Ireland, Edinburgh and Glasgow in Scotland, and Swansea and Cardiff in Wales. London is the global city and financial center with an urban area population of 10.3 million. The United Kingdom consists of four countries: - England, Scotland, Wales and Northern Ireland. Their capitals are London, Edinburgh, Cardiff and Belfast, respectively. 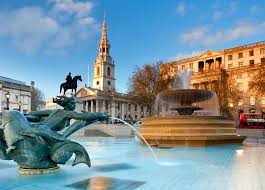 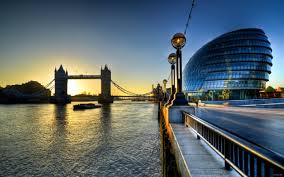 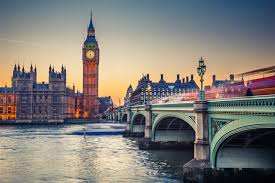 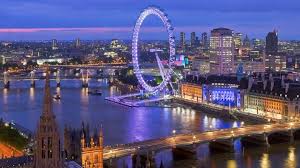 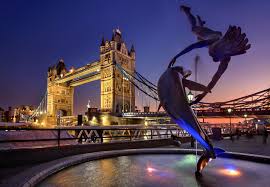 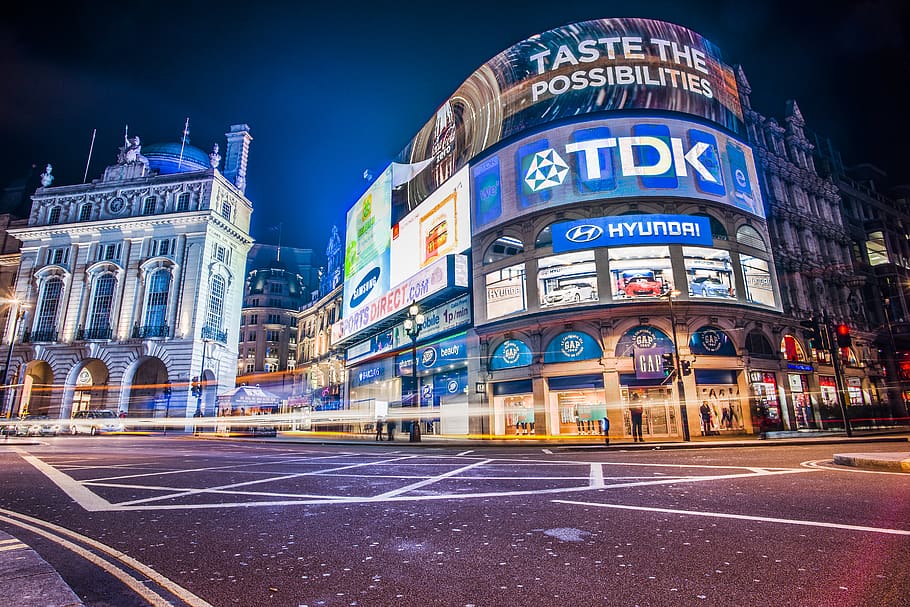