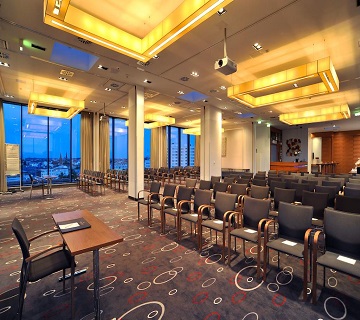 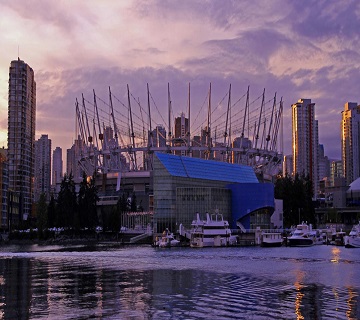 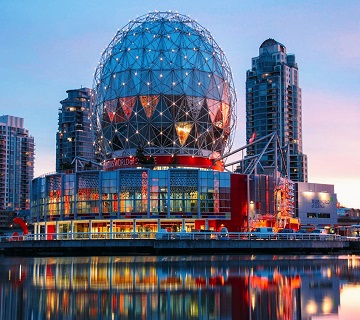 Vancouver is the third-largest metropolitan coastal seaport city in Canada, located in the Lower Mainland region of British Columbia. With its scenic views, mild climate, and friendly people, Vancouver is known around the world as both a popular tourist attraction and one of the best places to live.The actual temperature of Vancouver, Canada in October is around 15- 20 °C. Vancouver is also one of the most ethnically and linguistically diverse cities in Canada with 52 percent of the population speaking a first language other than English.Vancouver has hosted many international conferences and events, including the 2010 Winter Olympics and 2010 Winter Paralympics.

Vancouver is famous for modern infrastructure, very beautiful looks and feels of many of its historic neighborhood and streets. Its landmarks include Stanley Park; English Bay; Sunset; Kitsilano; Beach; Jericho; Locarno; Spanish Banks; Spanish Banks Extension; Spanish Banks West; and Wreck Beach. Vancouver is the most visited city in Canada.