Be a part of 2ndInternational conference on Molecular Biology

New York often called New York City is the most populous city in the United States. New York is known for its towering skyscrapers, famous districts, and endless energy. It is known for a lot of things glittering Broadway shows, the sprawl of Central Park, world-class restaurants and buildings that shoot towards the sky. New York City is known for towering Niagara Falls. First day is to start with 9/11 Memorial Museum& NYC’s island of Manhattan is home to the Empire State Building and evening is best to view the Times Square and Central Park. Second day is best to visit The Brooklyn Bridge connects Manhattan with the borough of Brooklyn and also the iconic Statue of Liberty stands in New York Harbor. Third day on east side which is preferable to visit Long Island has beaches, the Montauk Lighthouse, the ritzy Hamptons and Fire Island. 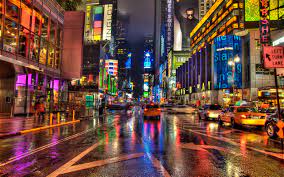 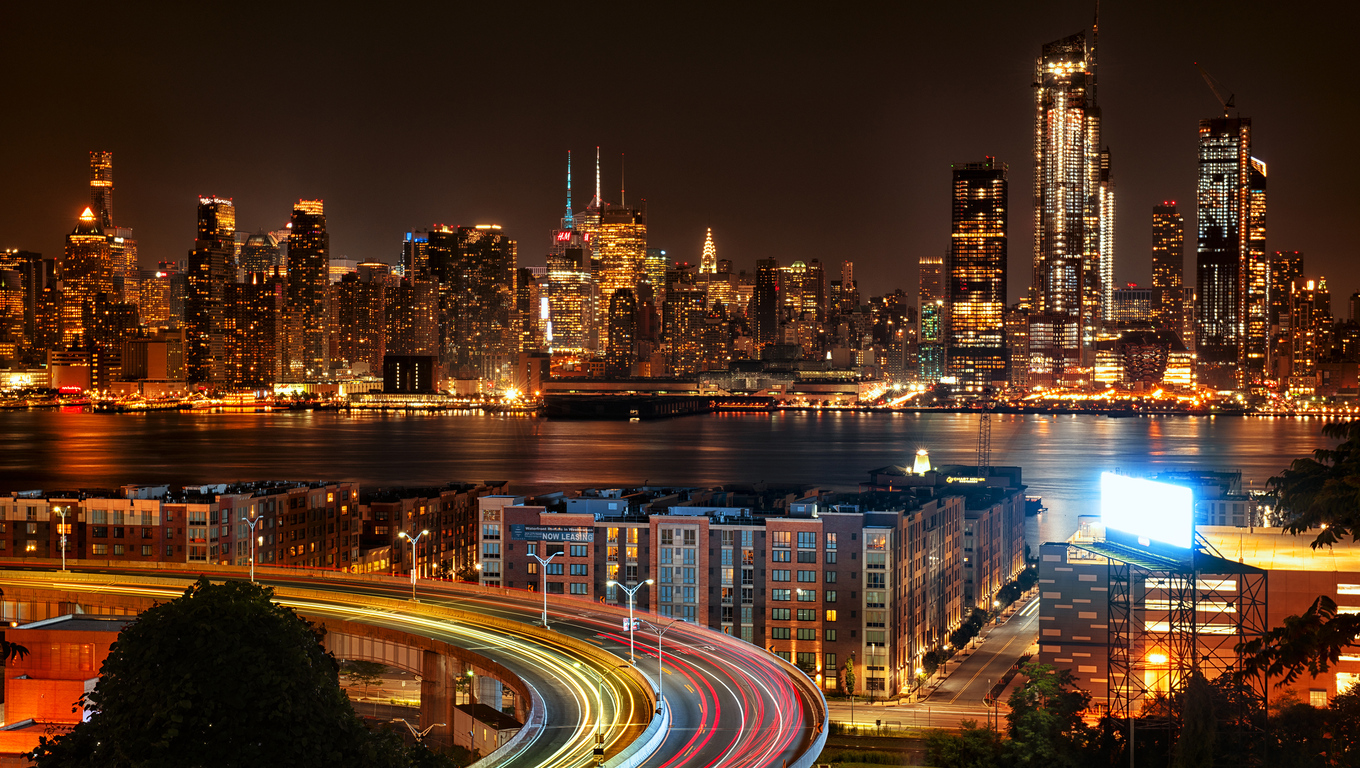