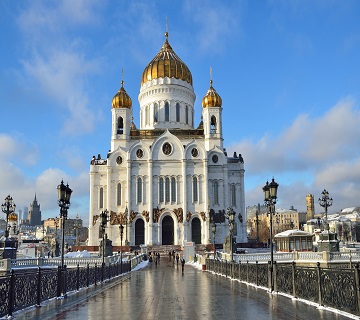 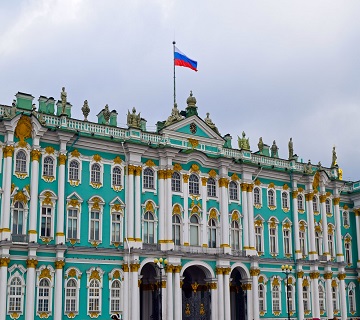 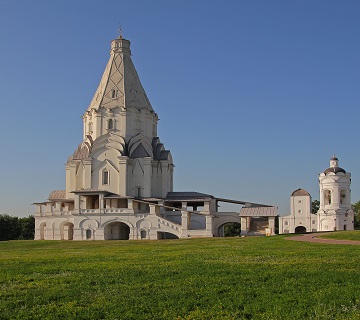 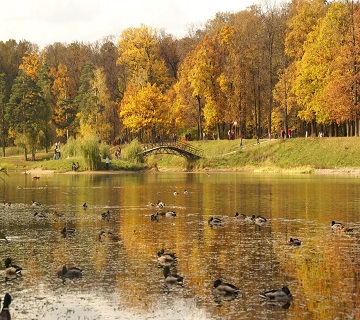 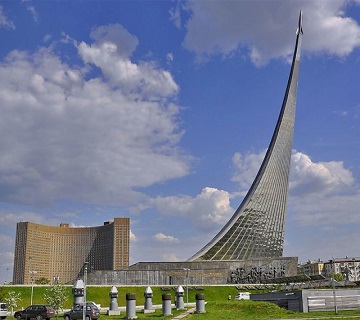 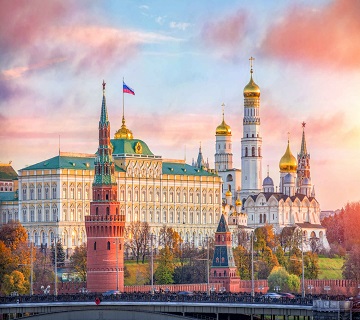 Moscow is the capital of Russia and is located in the far west of the country on the river Moskva. It has a population of 11,273,400. It is the most populous city in Europe, Moscow continues to grow. This is largely due to its 20% per annum economic growth, which attracts workers (often illegally) from other parts of Russia where the economy has stagnated or is even in decline. An internal passport system making it illegal for non-residents to remain in the city for longer than 90 days is proving ineffective at combatting this trend. As well as being a thriving economic centre (boasting more billionaires than any other city in the world), Moscow is also a centre of the arts. The city enjoyed a golden age of literature in the 19th century when Puskhin, Chekhov, Gogol, Turgenev, Dostoevsky and Tolstoy all worked here.

Moscow has one of the largest municipal economies in Europe and it accounts more than one-fifth of Russia's gross domestic product (GDP). Overall, economic stability has improved in recent years; nonetheless, crime and corruption still hinder business development. In 2018, Moscow was a host city to 12 games of the FIFA World Cup. The tournament served as an additional driver for the city economy, its sports and tourist infrastructure, and for land improvement in the city.

Moscow is one of the largest science centres in Russia. The headquarters of the Russian Academy of Sciences are located in Moscow as well as research and applied science institutions. The Kurchatov Institute, Russia's leading research and development institution in the fields of nuclear energy, where the first nuclear reactor in Europe was built, the Landau Institute for Theoretical Physics, Institute for Theoretical and Experimental Physics, Kapitza Institute for Physical Problems and Steklov Institute of Mathematics are all situated in Moscow.

Moscow has a humid continental climate with long, cold winters usually lasting from mid-November through the end of March, and warm summers. Moscow serves as the reference point for the time zone used in most of European Russia, Belarus and the Republic of Crimea.

We look forward to see you in Moscow!