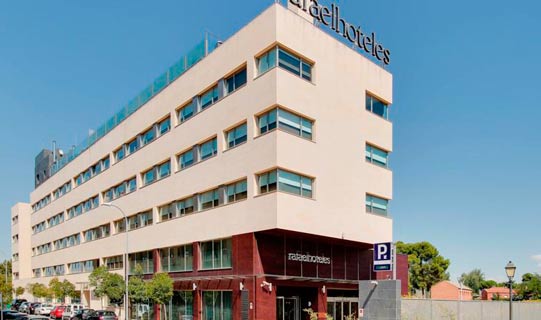 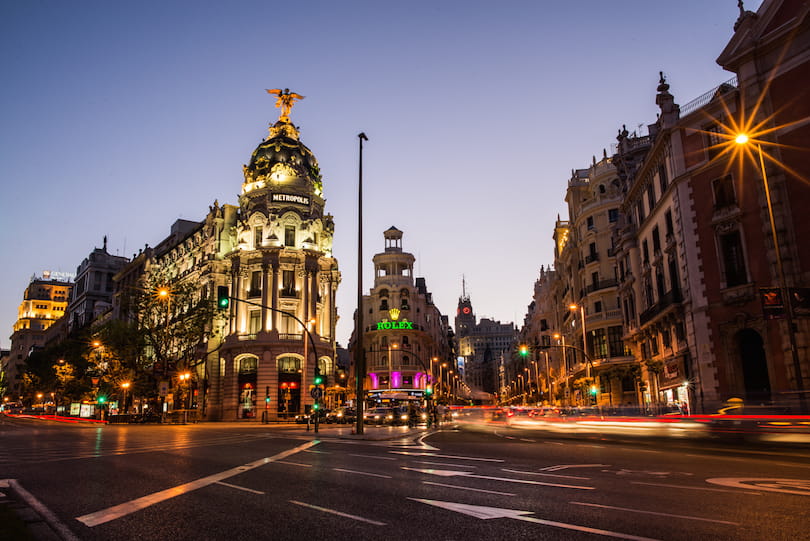 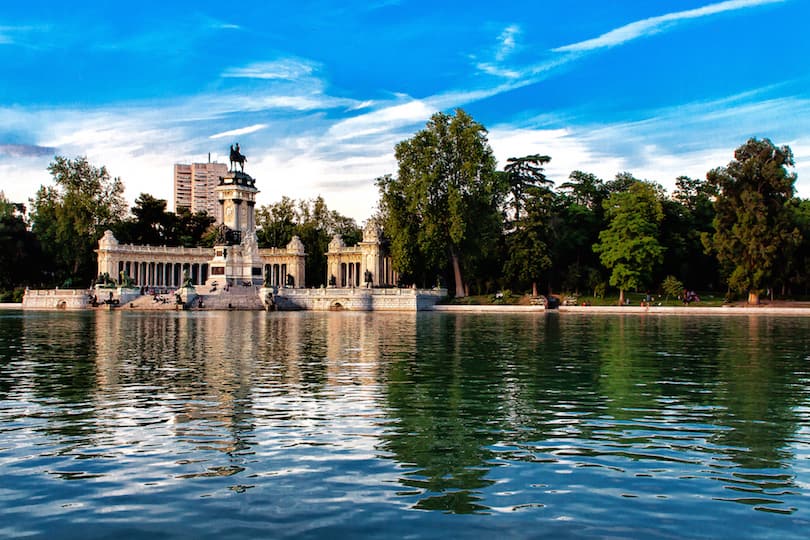 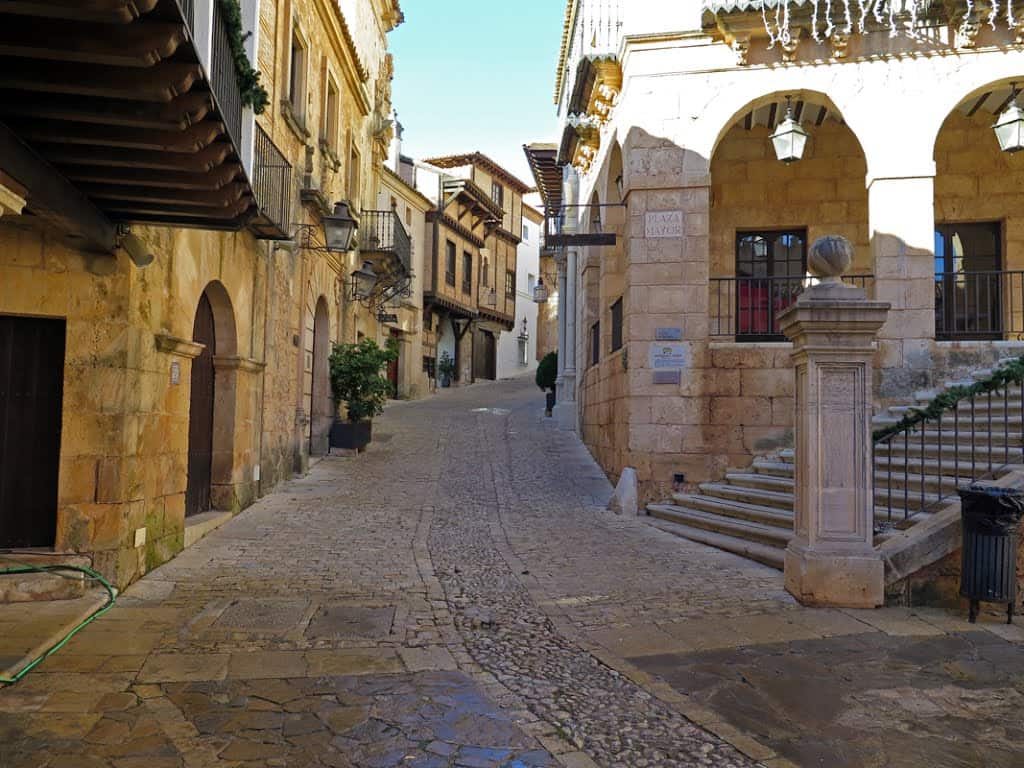 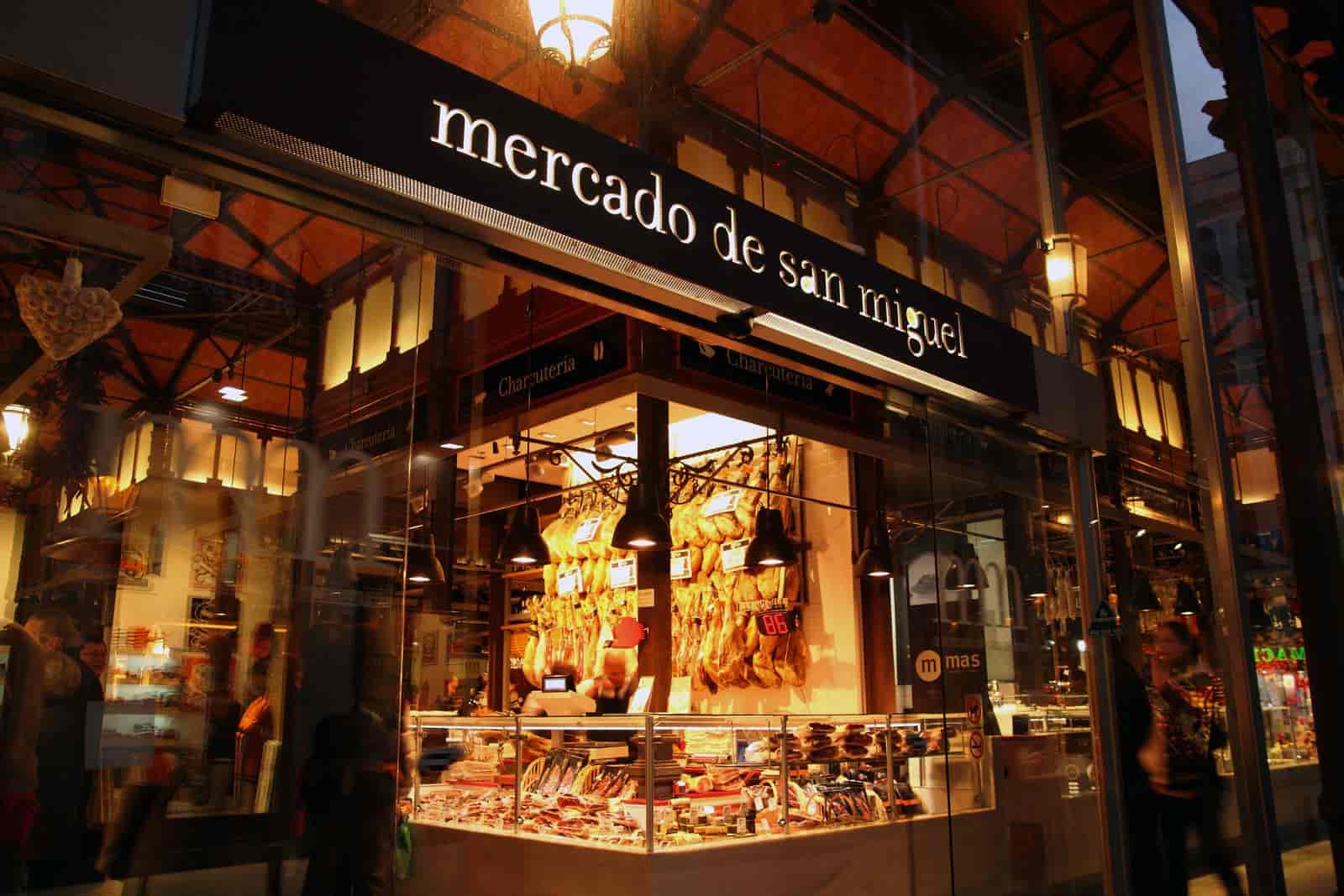 Spain (España), is a country located in extreme south-western Europe. It occupies about 85 per cent of the Iberian Peninsula, which it shares with its smaller neighbour Portugal. Spain is a diverse country sharing the Iberian Peninsula with Portugal at the western end of the Mediterranean Sea. It is the country with the third-largest number of UNESCO World Heritage Sites, after Italy and China. Spain is considered an exotic country in Europe due to its friendly inhabitants, relaxed lifestyle, its cuisine, vibrant nightlife, and world-famous folklore and festivities. Among many places worth visiting are Spain's thriving capital Madrid, the vibrant coastal city of Barcelona, the famous "Running of the Bulls" at Pamplona, major Andalusian cities with Islamic architecture, like Seville, Granada and Córdoba, the Way of St. James and the idyllic Balearic and Canary Islands.

With great beaches, fun nightlife, many cultural regions and historic cities, Spain makes a great destination for any kind of trip. A country of large geographic and cultural diversity, Spain is a surprise to those who only know its reputation for great beach holidays. There is everything from lush meadows and snowy mountains to huge marshes and deserts in the south east. While summer is the peak season because of the beaches, those who wish to avoid the crowds should consider visiting in the winter as attractions such as the Alhambra in Granada and La Gran Mezquita in Cordoba will not be overcrowded. State education in Spain is free and compulsory from the age of six to sixteen. The current education system is regulated by the 2006 educational law, LOE (Ley Orgánica de Educación), or Fundamental Law for the Education. In 2014, the LOE was partially modified by the newer and controversial LOMCE law (Ley Orgánica para la Mejora de la Calidad Educativa), or Fundamental Law for the Improvement of the Education System, commonly called Ley Wert (Wert Law).

Some reputed universities and research institutes from Spain:

Madrid is the capital and largest city of Spain, as well as the capital of the autonomous community of the same name (Comunidad de Madrid). The population of the city is roughly 3.3 million with a metro area population of almost 6.5 million. Madrid is best known for its great cultural and artistic heritage, a good example of which is the El Prado museum. Madrid also boasts some of the liveliest nightlife in the world. Madrid is located just northeast of the geographical center of the Iberian Peninsula, in the middle of the Spanish central Castillian plateau (Meseta central), at an average altitude of 650m. Nearly all of the most famous tourist areas are located in the center of the city including Puerta del Sol, Plaza Mayor, Palacio Real, and Plaza de Colón. The major streets in Madrid include the Gran Via, Alcalá Street, and Paseo de la Castellana. The climate of Madrid is continental; mainly dry and quite extreme at times. Madrid sees perpetual sunshine and a characteristically hot and dry summer, and a fairly cold winter with frequent frosts during the night and the occasional snowfall. Spring and autumn are mild with the most rainfall concentrated in these seasons. Spring and autumn are definitely the best times to visit, especially the months of April, May, July, September and October. Some popular places to visit are:

Getting in to Spain

Adolfo Suárez Madrid-Barajas Airport is located 13km from the city center. It is one of the largest airports in Europe and is serviced by many airlines, as well as being the homebase for Iberia Airlines. The airport has 4 terminals. Terminals 1, 2 and 3 are close together and serviced by the same metro station, while Terminal 4 is far from those and has its own metro and commuter train stations. By far the most convenient way of reaching downtown is a 24-hours express bus servicethat passes all terminals and then goes direct to O'Donell, Cibeles ( 20 minute-walk or quick metro ride to Puerta del Sol ) and Atocha (main train station, not serviced between 11:30 PM and 6 AM). 5 euros, paid in cash to the bus driver. Departures every 12 minutes (daytime) to 35 minutes (late at night). Travel time Terminal 4 (end of line) - Cibeles 30-40 minutes.

Terminal 4 of the airport is connected to the city by Cercanias commuter train (line C-1, from 06:00 to 22:30, €2.60) which goes directly to Atocha and Chamartin mainline train stations.

Renfe, operates train service to/from Madrid. Frequent trains operate between Madrid and Barcelona (2h 40min), Seville (2h 20 min), Malaga (2h 30 min), Zaragoza, Tarragona, Lerida, Huesca, Ciudad Real, Puertollano, Lisbon, Milan, the French coast, Paris, with continuing journeys to most of Europe. Madrid has two train stations: Chamartín and Atocha, both of which have excellent Metro and Cercanias commuter train connections. Most northbound and international trains arrive and depart from Chamartín station, while trains to Barcelona, Valencia and southern Spain depart from Atocha. If you need to get between the two stations, Metro line 1 (€1.50, 30-40 minutes) or Cercanias lines C3 and C4 (€1.35, 15 minutes) offer the most direct connection. Chamartín station is on the north side of the city and is served by the Metro stop of the same name on Metro lines 1 and 10. Atocha is on the southern side of the city center and is divided into two main sections, an area for Cercanias trains and one for long-distance trains. The long-distance side is set inside the towering old station, where you will find a tropical garden with a pond full of small turtles as well as a number of shops. A memorial to the victims of the terrorist attack of March 11, 2004 is in the Cercanias portion of the station near the Metro stop.

Madrid has eight enormous international and intercity bus stations. Information on where buses to a particular destination depart from can be found at the Tourist Office. Many of the international buses, and those headed south of Madrid, arrive at and depart from Estación Sur de Autobuses which is accessible by metro. Buses to and from Barcelona and Bilbao operate from the Avenida de América bus terminal, also accessible by Metro.

There are car rental facilities available at the airport, train stations, and other main travel sites. Always be sure to have a street map handy! The roads within Madrid are difficult to navigate as there are no places to stop and consult a map or check your route. Also, if you are relying on GPS navigation, be aware that there are several consecutive junctions underground near the centre and your GPS may not get a signal underground. Plan your turns before you enter the tunnels. Madrid city is well covered by the main global car rental companies, such as Avis, Budget,Hertz, Thrifty & Europcar, some of these also provide Rent to Buy Facilities. All car rental companies offer competitive pricing for economy class vehicles and unlimited mileage options. Some local car rental companies may also offer competitive pricing. Parking within the city follows the pay-and-display system, daily from 9am to 9pm (limited on Saturdays, and all August, to 9am to 15pm, and being free on Sundays).