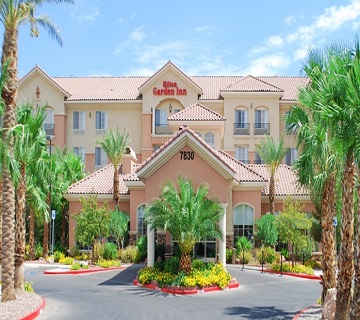 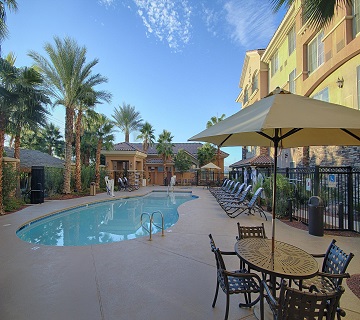 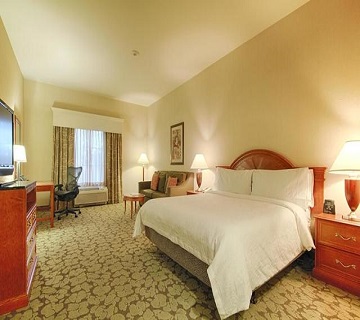 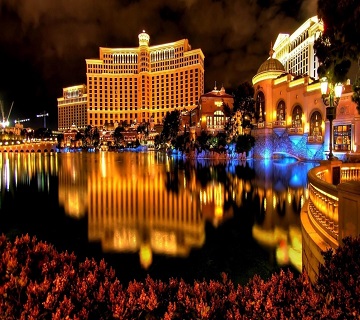 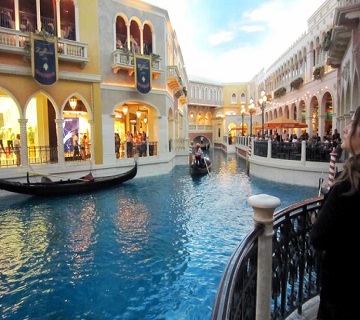 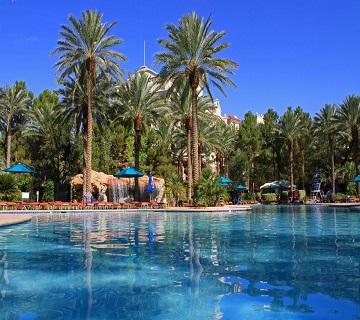 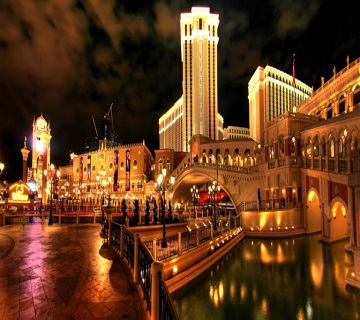 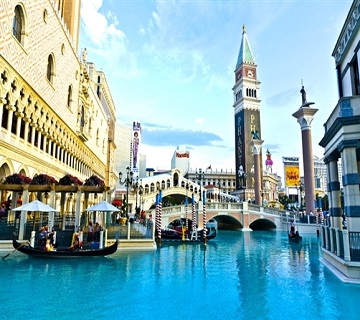 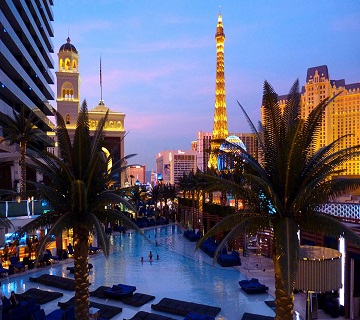 The city Las Vegas built itself as The Entertainment Capital of the World, it is a top three destination in the United States for business conventions and a global leader in the hospitality industry, having more Five Diamond hotels than any other city in the world. Today, Las Vegas annually ranks as one of the world's most visited tourist destinations.

The city has a title “Sin City” made Las Vegas a popular setting for literature, films, television programs, and music videos. The city is home to an extensive Downtown Arts District, which hosts numerous galleries and events including the annual Las Vegas Film Festival. "First Friday" is a monthly celebration that includes arts and music in The Las Vegas Arts District. The festival extends into the Fremont East Entertainment District as well.