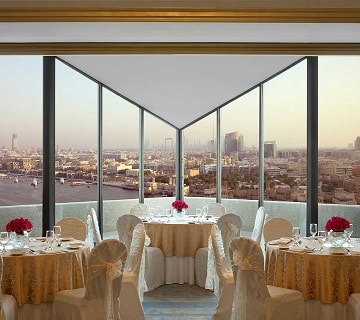 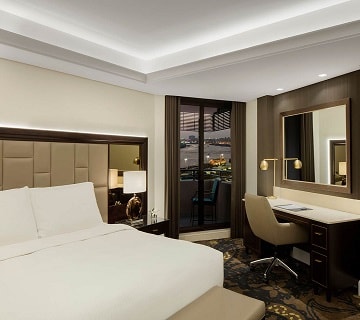 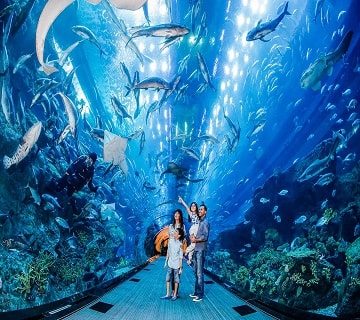 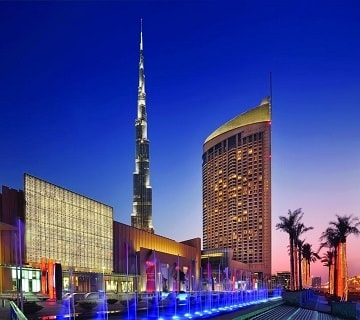 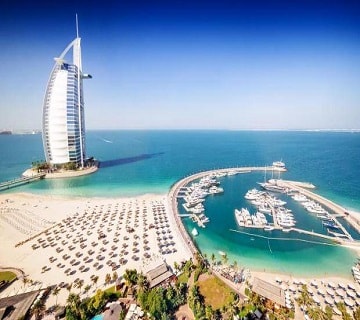 Dubai is one of the seven emirates and also one of the world’s fastest growing economies. It is the combination of ancient and modern attractions. Dubai has its own beauty like Dubai Mall, Gold Souk, UNESCO World Heritage Site, Dubai Creek, and Dhows. It is the best city to explore. Dubai has the top Universities in every field. It is one of the busiest travel hubs in the world. There are 90 airlines flying to more than 240 destinations across six continents. This city is a global trade Centre to make your future. Dubai provides tax-free zones, first-class physical infrastructure and access to an experienced and skilled labor force. Dubai has a significant number of universities and research centers for technological and scientific advancements. It is a safe city for every age. It is ranked the World’s 150 most visited cities by international tourists. Dubai created a record of 10 million visitors in every year

Tourism in Dubai is an important part of the Dubai government's strategy to maintain the flow of foreign cash into the emirates. Dubai's lure for tourists is based mainly on shopping, but also on its possession of other ancient and modern attractions.

Healthcare in Dubai can be divided into two different sectors: public and private. Each Emirate is able to dictate healthcare standards according to their internal laws, although the standards and regulations rarely have extreme differences. Public hospitals in Dubai were first built in the late 1950s and continued to grow with public health initiatives.