Be a part of International Conference on Pathology

London is one of the most amazing cities on the planet. William Henry Rideing, a well-known author, once said that "London is like a smokey pearl set in a circle of emeralds". Our 3-day London itinerary will give you all of London's top attractions. The first day of a visit to London starts at Buckingham Palace and ends at the London Eye, going by well-known locations like Piccadilly Circus, the National Gallery, Whitehall, and Westminster Bridge. A tour of well-known sites like Shakespeare's Globe, St. Paul's Cathedral, Sky Garden, the British Museum, and London Bridge is included on the second day in London, which begins at the Tower of London and ends at the West End Theater. The third day in London is spent visiting well-known locations such as Kensington Gardens, Royal Albert Hall, Harrod's, and the Victoria & Albert Museum on the way from Kensington & Windsor Castle to Hyde Park. 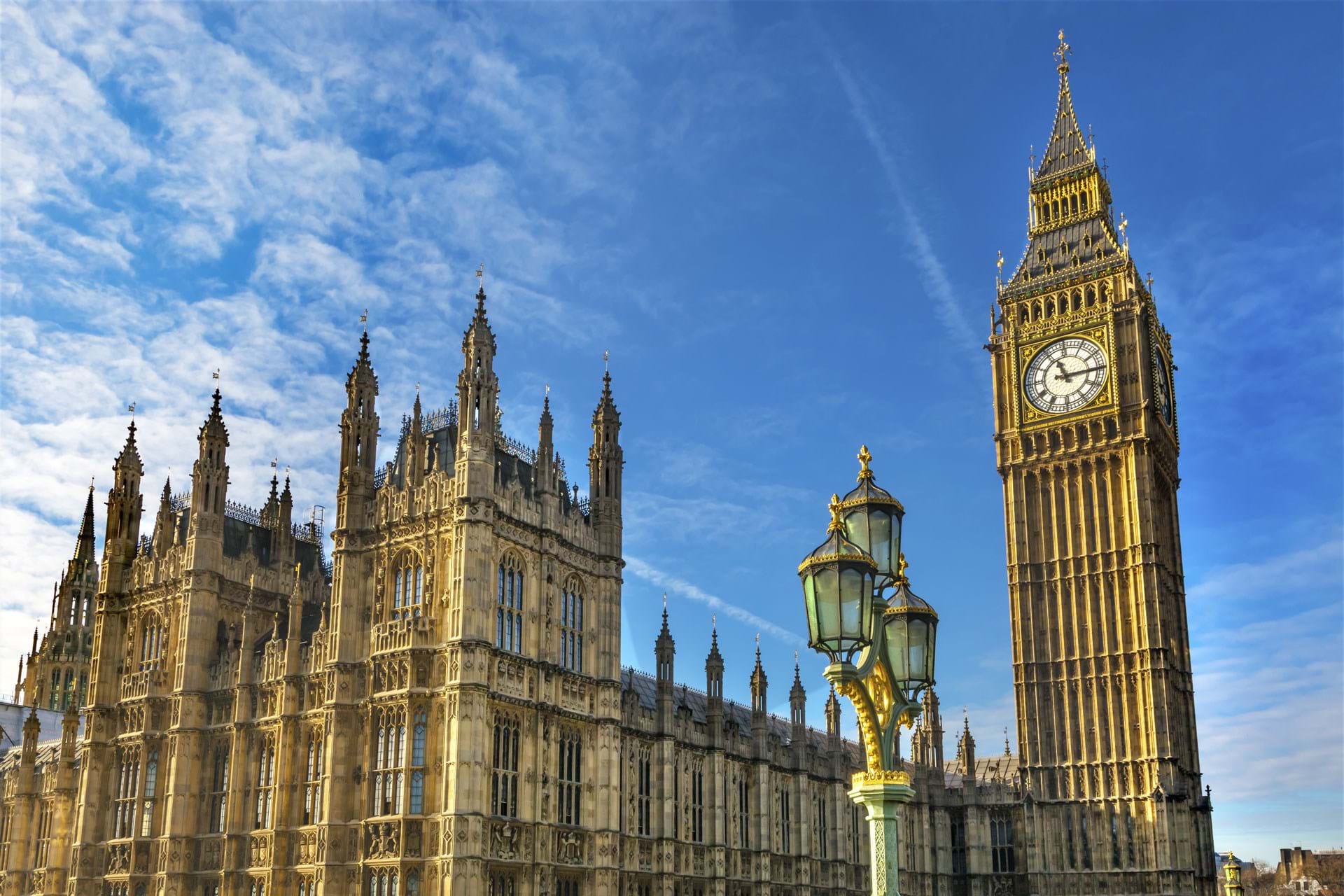 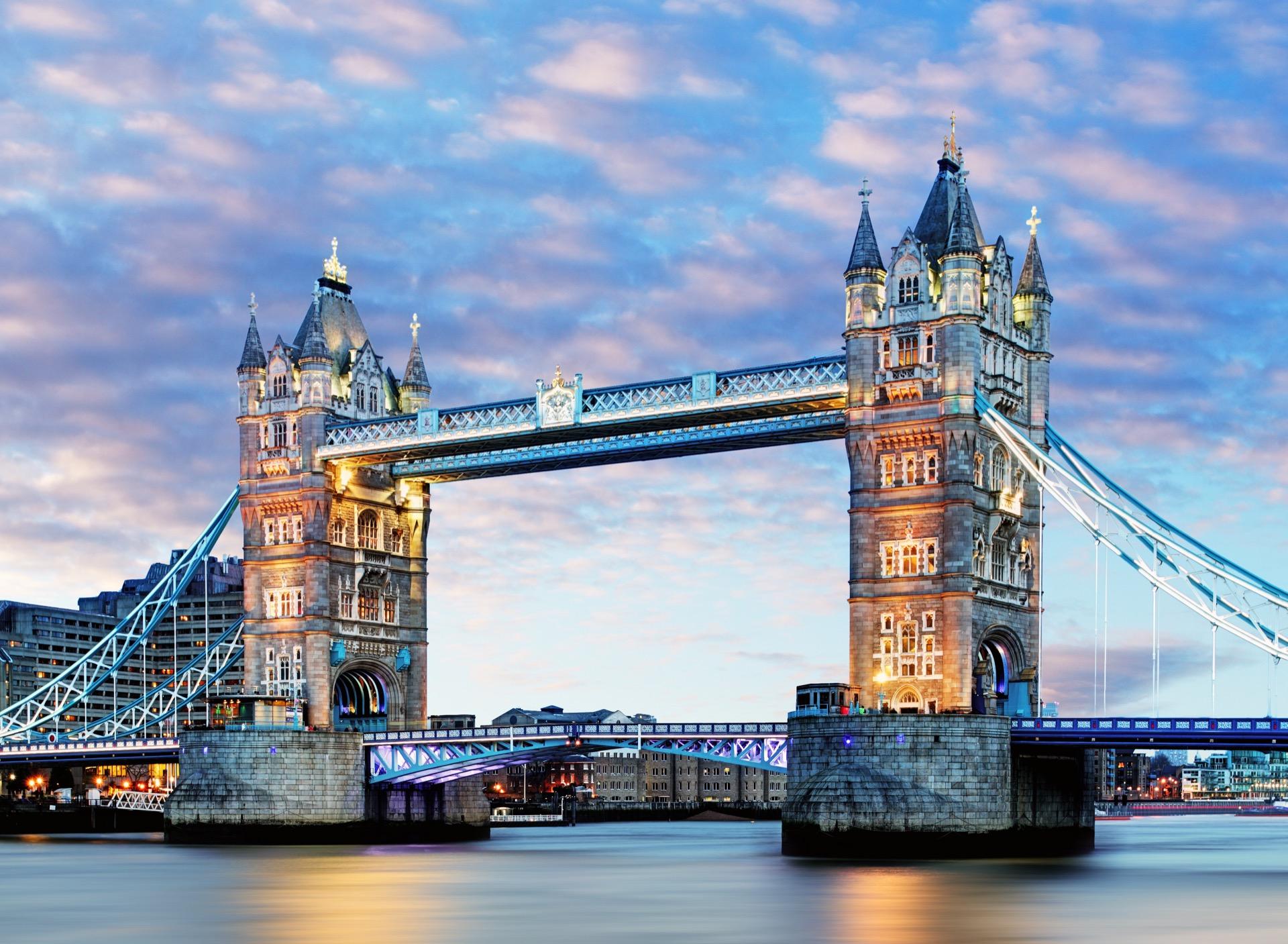