Be a part of 5th International Conference on Plant Science 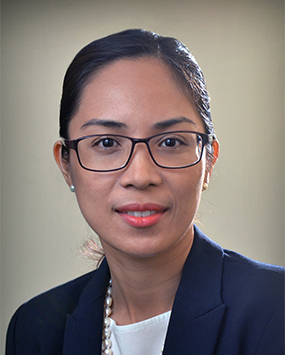 Title:  Genetic variation is a key resource for crop improvement.

Dr. Rosalyn A. Shim officially joined the Plant and Soil Science faculty in April 2017 as an Assistant Professor for Breeding and Genetics. Prior to joining Texas Tech, Dr. Shim worked as a research faculty in the Laboratory of Plant Molecular Bio systems in Nagoya University, with a courtesy appointment at the International Rice Research Institute in the Philippines.

Genetic variation is a key resource for crop improvement. The overriding emphasis on a small number of key traits such as yield and plant architecture during crop domestication has significantly narrowed the genetic diversity in present-day domesticates, resulting in the vulnerability of crops to both biotic and abiotic challenges. The laboratory of Dr. Shim explores the genetic variation present in the wild relatives of crops that can be used to improve various agronomic traits in crops such as cotton, tomato and rice. Using both genetics and genomics tools, her research group identifies genes controlling target agronomic traits from wild or exotic genetic libraries for mapping, cloning, functional validation and marker-assisted breeding.  Another important focus of Dr. Shim's laboratory is the elucidation of the underlying genetic basis of preferential chromosome transmission from the wild to the cultivated crop species. Findings from such research would form basis for the more effective and widespread utilization of wild relatives of crops as a reservoir of important genes for crop improvement. 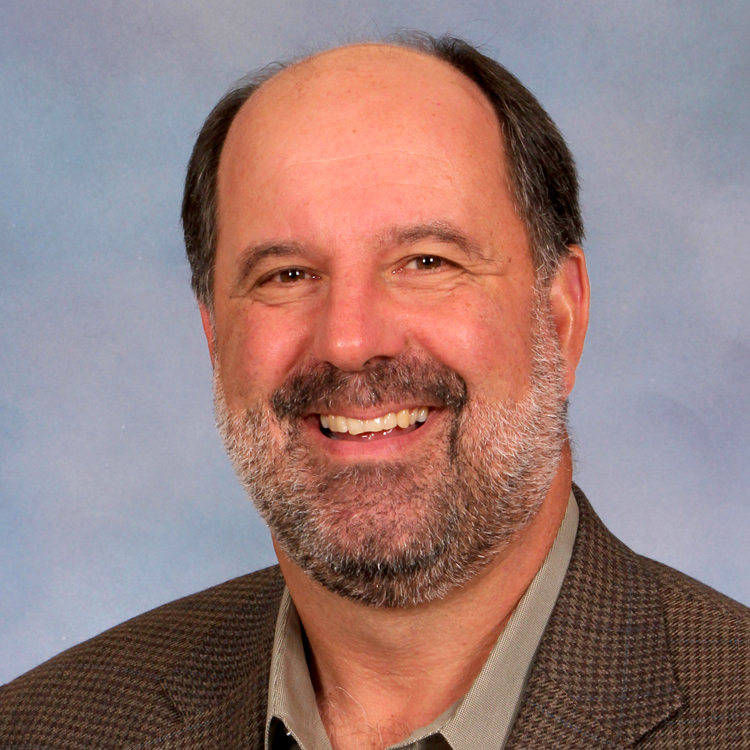 Title: The dilemma of plants: to grow or defend

Dr. Daniel A. Herms, vice president for research and development at The Davey Tree Expert Company, was elected as Fellow in 2018. He is internationally known for research on theory and ecology of plant defense and its application to management of insect pests of trees and shrubs. Herms was born in Columbus, Ohio, in 1959 and raised in Portsmouth, Ohio, where he worked for the Herms Floral Company and Greenhouses. He received his B.S. in landscape horticulture from Ohio State University (OSU), where his interest in entomology was sparked by the animated teaching of Dave Horn. He earned an M.S. in 1984 from OSU with dual majors in entomology and horticulture, conducting his research in the lab of Dave Nielsen. From 1984 to 1996, Herms worked at Dow Gardens, a public display garden in Midland, Michigan, directing the IPM and research programs.

Physiological and ecological constraints play key roles in the evolution of plant growth patterns, especially in relation to defenses against herbivores. Phenotypic and life history theories are unified within the growth-differentiation balance (gdb) framework, forming an integrated system of theories explaining and predicting patterns of plant defense and competitive interactions in ecological and evolutionary time. Plant activity at the cellular level can be classified as growth (cell division and enlargement) of differentiation (chemical and morphological changes leading to cell maturation and specialization). The gdb hypothesis of plant defense is premised upon a physiological trade-off between growth and differentiation processes. The trade-off between growth and defense exists because secondary metabolism and structural reinforcement are physiologically constrained in dividing and enlarging cells.