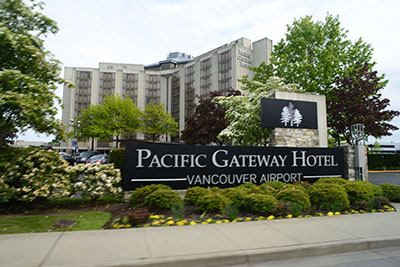 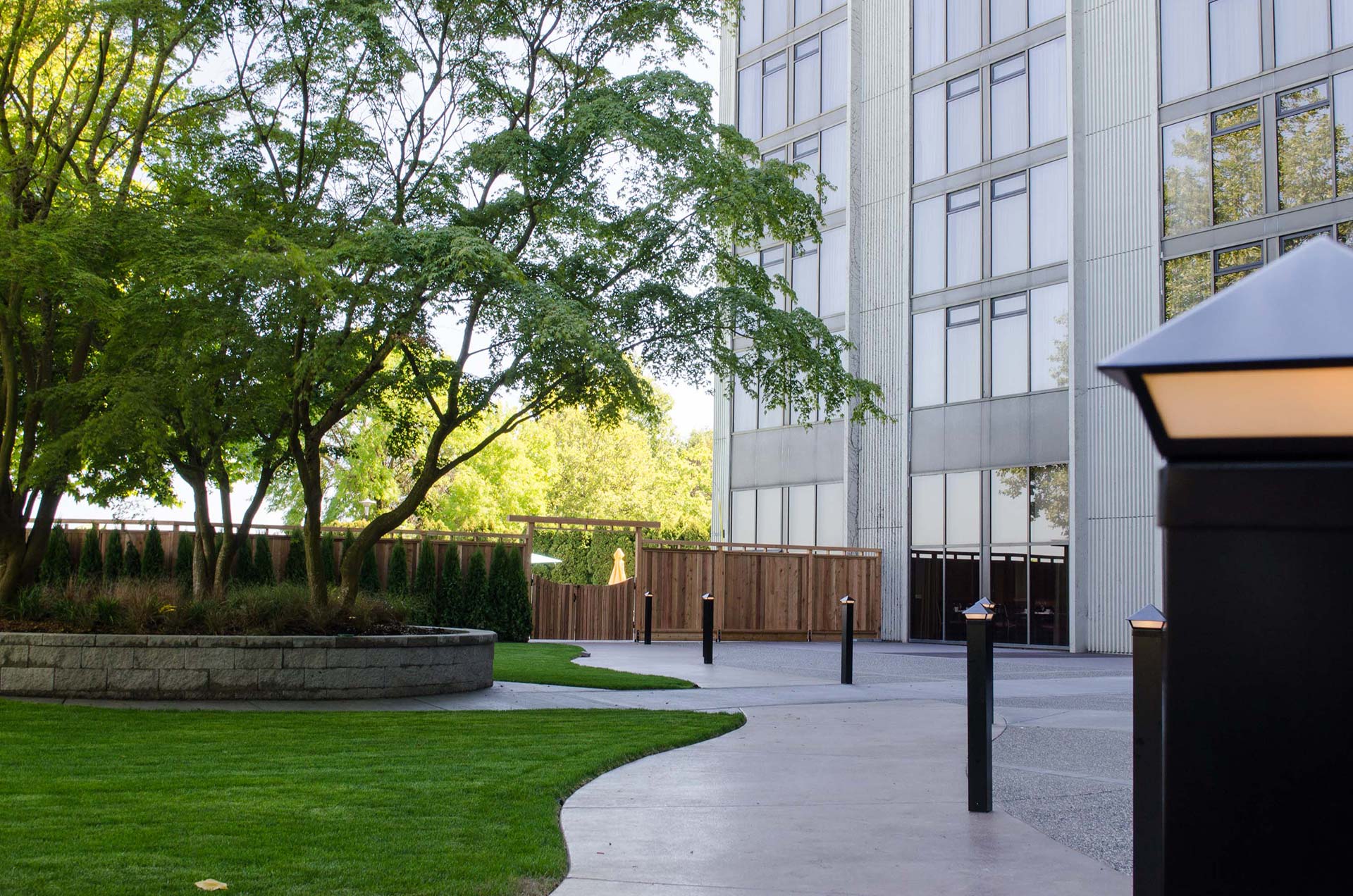 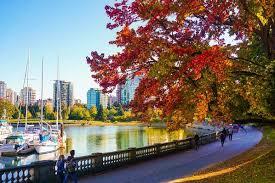 Vancouver is a coastal seaport city in Canada, as the most populous city in the province. It is one of the most ethnically and linguistically diverse cities in Canada and is classed as a Beta global city. Vancouver is incessantly named as one of the top five worldwide cities for liveability and quality of life and the Economist Intelligence Unit acknowledged it as the first city ranked among the top-ten of the world's most well-living cities.