Be a part of 4th International Conference on Respiratory Diseases

London is one of the most important tourist destinations in the world because of the famous tourist attractions that attract many tourists. The average number of visitors per year is about 19.1 million visitors according to the statistics 2017, making it one of the most visited cities in the world, The UK and its largest city, located on the banks of the Thames in the south of Britain, is also known as the Fog City and has a long history dating back to the Roman era.
Top landmarks in London :
Big Ben, Westminster, is one of the most famous sights in the city and, rather, in all of Britain. It is located opposite the Parliament and Big Ben marks the heaviest five bells 13.5 tons in the famous clock tower of Westminster Palace. Al Shard Tower Bridge, a skyscraper located in the Southwark area of â€‹â€‹London, was the tallest building in Europe until October 2012 and is 310 meters long and is currently the highest building in the European Union. The Tate Modern Museum, located near the Thames, is a magnificent cathedral that imitates modern architecture and was formerly a power station. Many contemporary artists such as Rachel Frieda, Martin Kippenberger, Mark Rothko, and Kandinsky worked to create it in its current contemporary form. Borough Market, you will experience a great experience while shopping in these markets where you will discover British culture through its markets, popular cuisine, and delicious dishes along the Thames through various food stalls. The famous London Eye, a large wheel that you can ride in its vehicles to see the entire city of London and enjoy the magnificent view from the top of the city, is 135 meters long, located in the gardens of Jubilee on the south bank of the River Thames.
Tips for visiting London:
Do not use the subway to take you inside the city unless necessary because you will miss seeing many of the sights and places you might be interested in. It is better to walk sightseeing in London or to travel by bus, it is less expensive and you can get to know the city better. Divide the days of your visit to the places you want to see in the city. It is not advisable to visit all the attractions on the same day and spend the rest of your vacation in the hotel or not know what to, do plans every day and how you will spend in this wonderful city. Avoid staying at a hotel far from the city center because it is cheaper; because you will spend the same amount if not more on the back and forth transportation. It is better to book in advance through the Internet, it is cheaper to avoid long queues behind tourists to book your place in hotels, the zoo, or museums.
How to Spend a Perfect 3 Days in London Itinerary 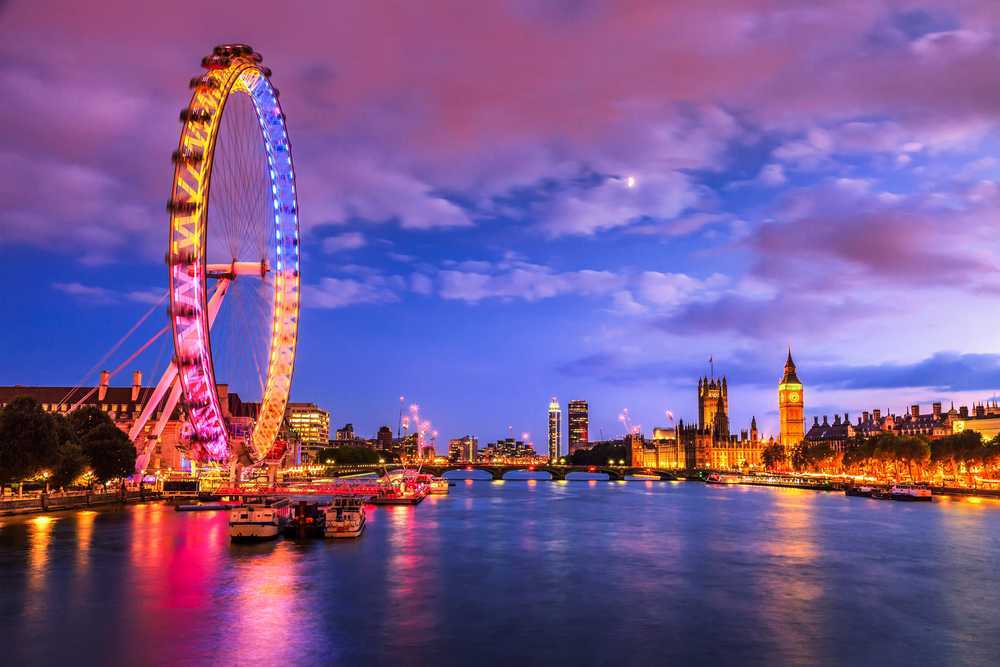