Be a part of 6th International Conference on Surgery and Anaesthesia

Abu Dhabi, Arabic Abu Dhabi, city and capital of Abu Dhabi emirate, one of the United Arab Emirates (formerly Trucial States, or Trucial Oman), and the national capital of that federation. The city occupies most of a small triangular island of the same name, just off the Persian Gulf coast and connected to the mainland by a short bridge. Abu Dhabi was formerly an undeveloped town of only local importance, but the emirate’s oil revenues enabled it to evolve into a modern city with a fully developed infrastructure.

When Britain finally left the Persian Gulf and when the United Arab Emirates achieved political independence (December 1971), a compromise decision made Abu Dhabi the provisional national capital. It was made the permanent capital of the United Arab Emirates in the early 1990s. Since that time, a number of projects have been initiated to expand the city as a centre for tourism and commerce

Dubai has a highly diversified economy with over 170 multinational companies headquartered in the city and its environs. Top economic sectors include tourism, services, trade, manufacturing, real estate, and construction. Major employers include the Miami-Dade County school district, county, federal, and state governments, University of Miami/Jackson Memorial Medical Center, and Bell South. The Miami Customs District reported $47 billion in imports and exports for 1997, mostly from trade with Latin America. The 19-hectare (47-acre) Miami Free Zone, established in 1978, was the world's first privately owned and operated foreign trade zone. It consists of a 78,593-square-meter (846,000-square-foot) warehouse and office complex near Miami International Airport. Miami, located only two degrees above the Tropic of Cancer, is a subtropical city located on flatlands that were once home to pine and palmetto trees. Its coastal area consists of sandy beaches, and even the region's interior is only thinly wooded. Lake Okeechobee, 145 kilometres (90 miles) north of the city, is linked to Miami by manmade canals.

How to Reach Venue City:

By Bus:
One can travel to Abu Dhabi by bus from the other Emirates of Sharjah, Dubai, etc. The Abu Dhabi and Dubai municipalities jointly run a service called The Emirates Express between the cities of Abu Dhabi and Dubai (2-hour journey). Dubai's RTA also runs luxury buses from Dubai to Abu Dhabi. These buses leave at 30-minute intervals. Travellers flying into Dubai through Emirates have extension tickets for bus transfers to Abu Dhabi from the airport itself.
Journey Suggestion: During sandstorms, bus services are temporarily stopped due to the poor visibility.

By Train:
There are plans to link Abu Dhabi and Dubai via a high-speed train, limiting the travel time to 25 min. This project is not yet operational and is expected to be completed by the year 2017-22. 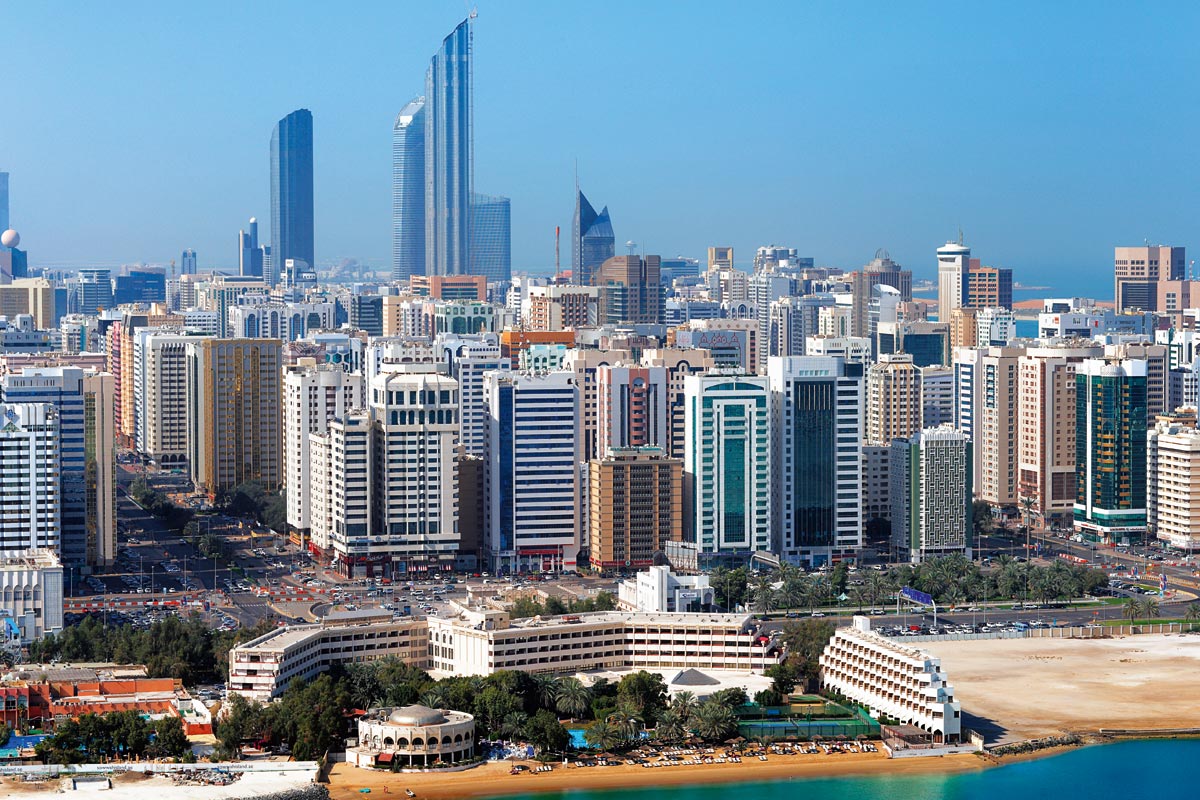 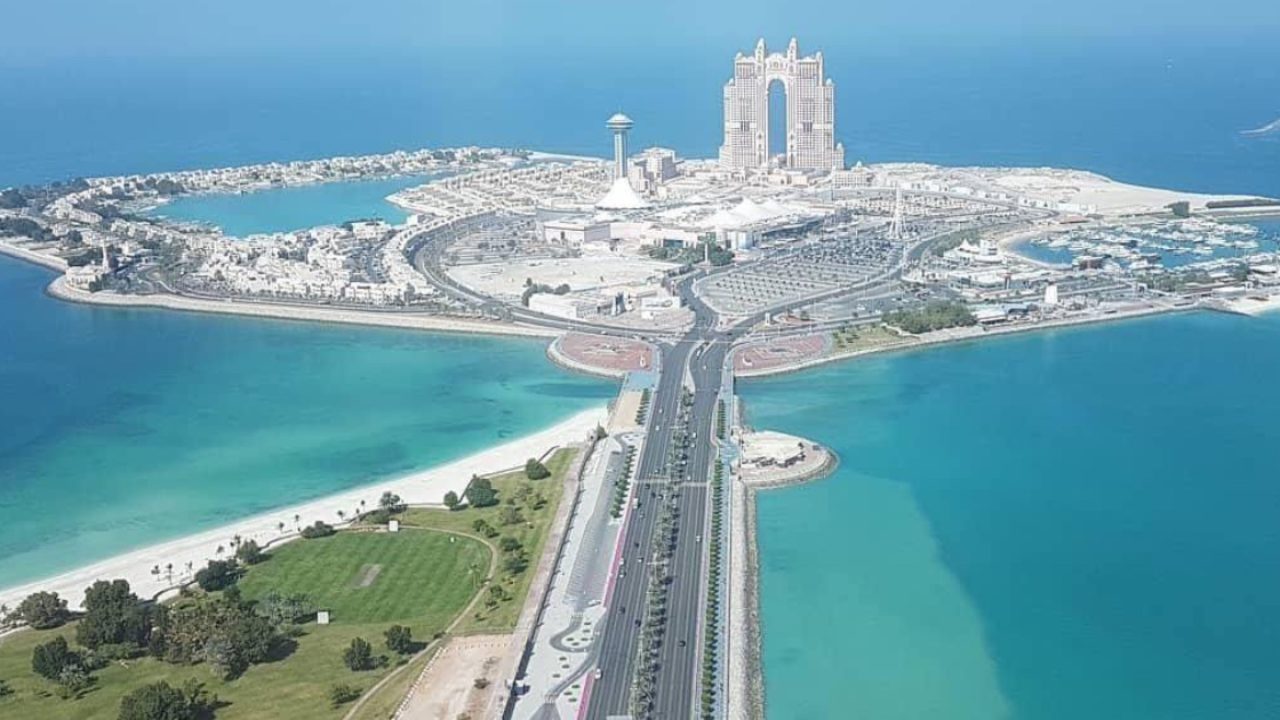 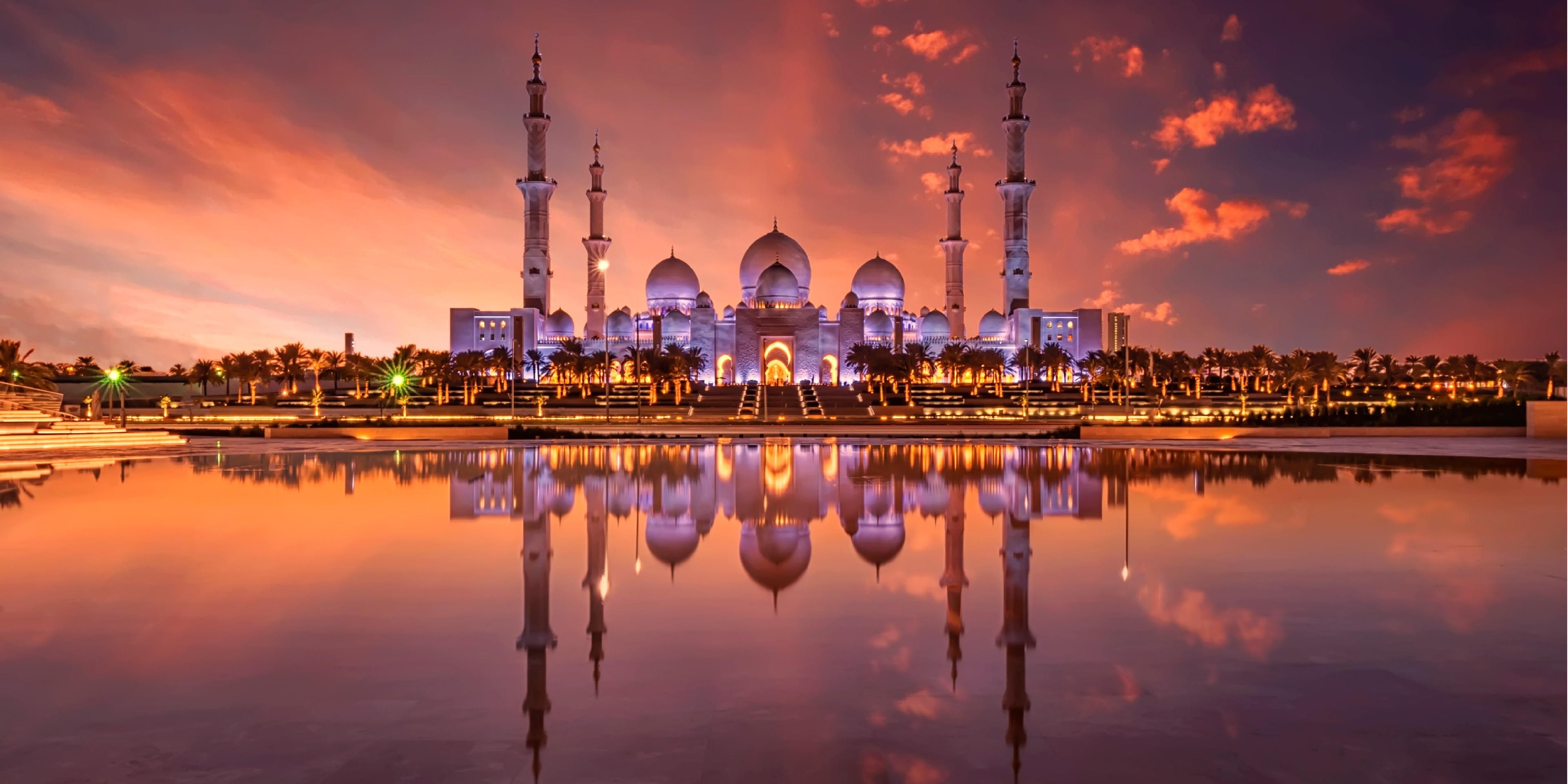 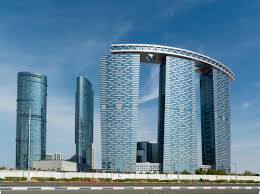