Be a part of 12th International Conference on Nephrology and Urology

London, the capital of England and the United Kingdom, is a 21st-century city with history stretching back to Roman times. At its centre stand the imposing Houses of Parliament, the iconic ‘Big Ben’ clock tower and Westminster Abbey, site of British monarch coronations. Across the Thames River, the London Eye observation wheel provides panoramic views of the South Bank cultural complex, and the entire city.

The Tate Modern was the most visited free tourist attraction in London in 2020, welcoming roughly 1.4 million visitors. The London Eye, or the Millennium Wheel, is a cantilevered observation wheel on the South Bank of the River Thames in London. It is Europe's tallest cantilevered observation wheel, and is the most popular paid tourist attraction in the United Kingdom with over 3 million visitors annually. 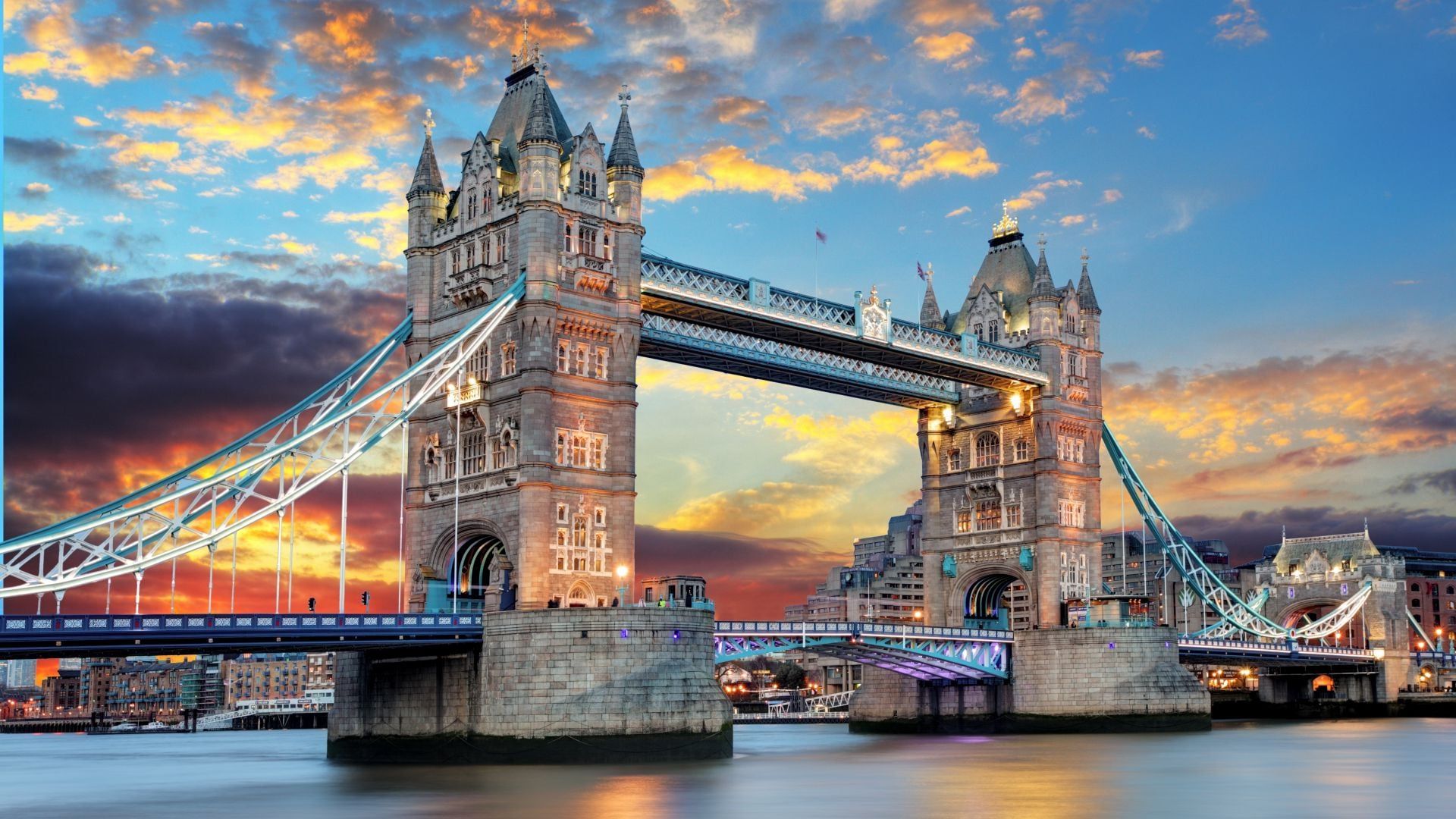 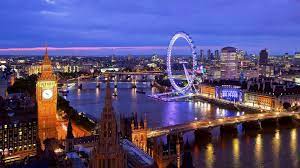 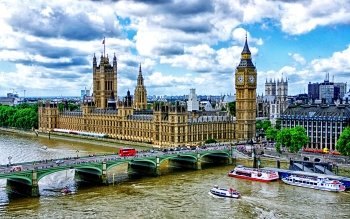 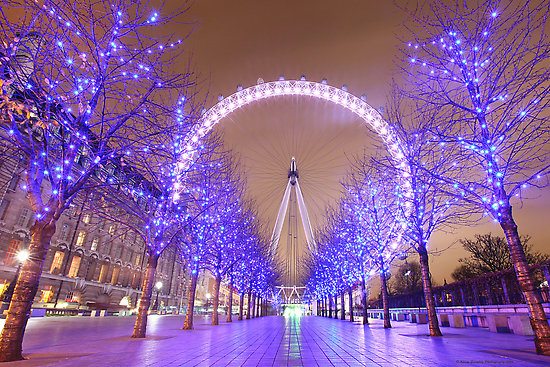