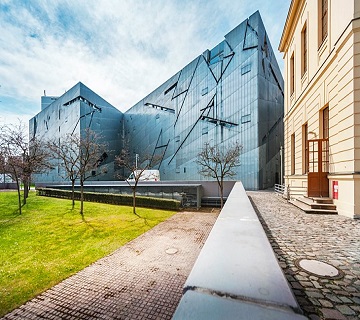 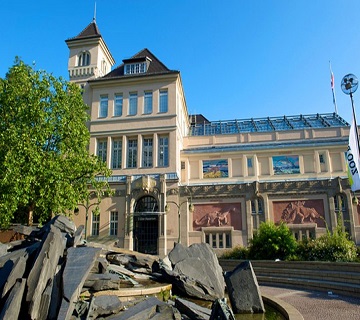 Berlin is the capital and the biggest city of Germany and in addition one of its 16 constituent states. With a populace of roughly 3.7 million, Berlin is the second most crowded city legitimate in the European Union and the seventh most crowded urban territory in the European Union. Situated in northeastern Germany on the banks of the streams Spree and Havel, it is the focal point of the Berlin-Brandenburg Metropolitan Region, which has around 6 million inhabitants from more than 180 countries. Because of its area in the European Plain, Berlin is affected by a calm occasional atmosphere. Around 33% of the city's region is made out of woods, parks, gardens, streams, channels and lakes.