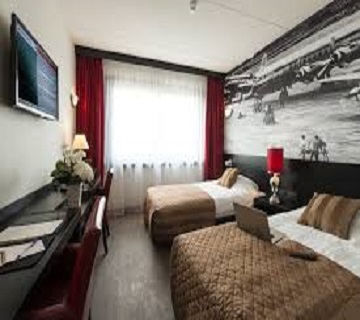 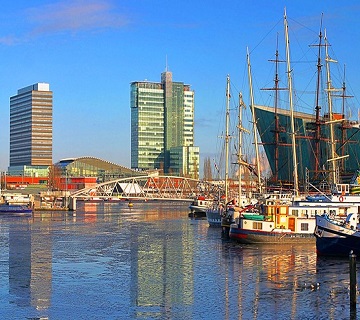 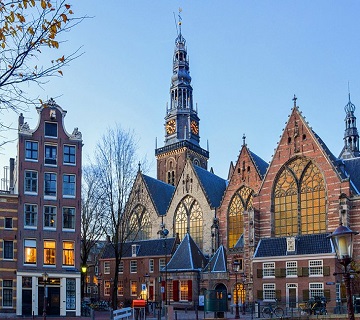 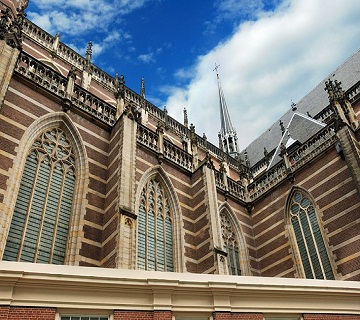 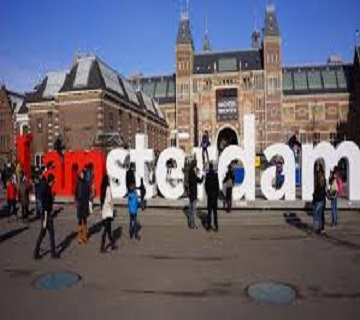 Amsterdam is the capital of the Netherlands. These days the city has a population of just over 790.000 inhabitants and is the largest city in the country. Amsterdam is located in the province ‘Noord-Holland’, situated in the west. It is one of the most popular destinations in Europe, receiving more than 4.5 million tourists annually.
Amsterdam has a great history. Amsterdam, probably the most planned city of northern Europe, has long been a well-known city. In the 17th century Amsterdam was the center of world economy, and nowadays the city is known for its tolerant character. It is very unique for its large and untouched historic center. It has a rich architectural history, dominated by water. It is a meeting point for all different cultures around the world and has a welcoming attitude towards visitors. Well known for its museums, red light district, coffee shops but also the great variety of eating & drinking places and night life. It is a beautiful city with its antique houses, lovely bridges, famous canals and with many world class attractions.