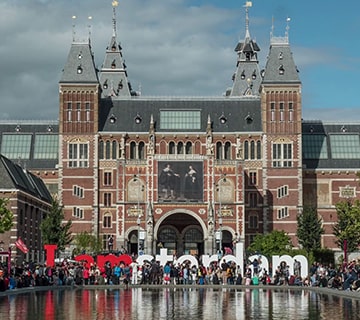 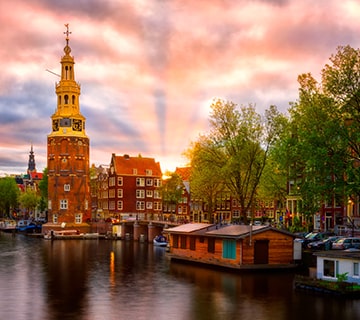 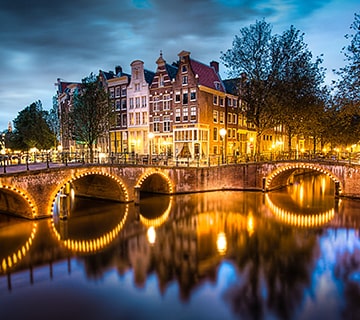 Amsterdam is the capital of Netherlands and most swarmed region of the Kingdom. It is known for its artistic heritage, elaborate canal system and narrow houses with gabled facades, legacies of the city’s 17th-century Golden Age. The 17th-century canals of Amsterdam and the 19–20th century Defense Line of Amsterdam are on the UNESCO World Heritage List. Even then, because Amsterdam is surrounded on three sides by large bodies of water, as well as having a significant heat-island effect, nights rarely fall below −5 °C (23 °F), while it could easily be −12 °C (10 °F) in Hilversum, 25 kilometres (16 miles) southeast.