Be a part of 10th International Conference on Diabetes

Paris is the capital and most famous city in France. Which has been one of the world's major centers of finance, diplomacy, commerce, fashion, gastronomy, science, and arts, and has sometimes been referred to as the capital of the world. Paris is a major railway, highway, and air-transport hub served by two international airports.Paris is a city that captures the hearts of millions ever year. One of the most beautiful cities in the world home to historical monuments such as Notre Dame, the Eiffel tower,Bastille,Louvre and many more. The night life is rich with the famous cabarets such as the Moulin Rouge, Lido and the Crazy Horse. Gastronomic restaurants offering cuisine of the finest are numerous and at all prices.
March is one of the best months to visit. You should enjoy some blue sky, colorful flowers, a few crowds, and cheap prices. The flowers begin to bloom as the city starts to thrive.Getting around in Paris is quite easy. There are just so many options which you can opt from Taxis, Bicycles, Public buses, and Ferries which are cheap as well as efficient.
Things to do in Paris in March
• Go hunting for cherry blossoms
• Head to a park and soak up some flower power
• Visit the annual Paris Book Fair
• Party in the streets of Paris on St. Patrick's day
• Attend Le Mondial du Tatouage (tattoo festival)
• Enjoy a Seine River Dinner Cruise
• Watch the Eiffel tower vertical race
• Disneyland
• Head on a mini hike around parc des buttes-Chaumont
• Get cheesy on national cheese day
• Head to the theatre or cabaret
• Check out the Parisian museums and march exhibitions 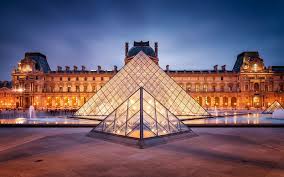 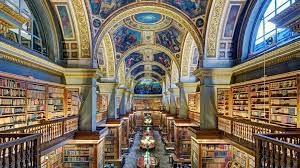 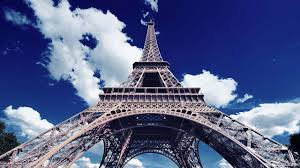 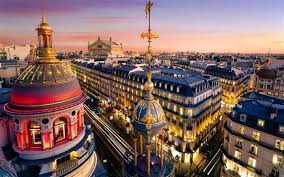 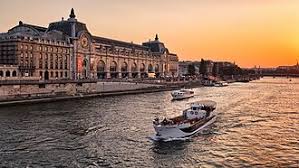