Be a part of 6th International Conference on Digestive & Gastrointestinal Diseases

Osaka is the third largest and second most important city in Japan. Even though Osaka is primarily a commercial city, it dates from the 7th century and offers a wealth of historical and architectural attractions, both modern and ancient.Osaka, one of Japan's economic powerhouses, was one of the first gateways into the country from Korea, China, and the rest of Asia. Osaka has long functioned as a vital link between the two ancient capitals of Kyoto and Nara, as well as a hub for foreign trade.
Many people believe Osaka to be Japan's best city for eating, drinking, and partying. Osaka is also recognized for its comedy. Osaka has taken centre stage as the city with the nicest and funniest people in Japan, with comedic forms such as manzai starting in Osaka and gaining popularity throughout the country. With a harmonious blend of traditional and popular culture. Even its speech and cuisine are unique to Osaka. Osaka is a place to let your hair down and have a good time. Osaka is known for its bright lights. It is a metropolis that exemplifies Japan's progress and promise for the future.
Osaka is a city where the best of the world's cuisines collide. Osaka has been renowned as the "nation's kitchen" for ages. It's a place where the peculiarities of Japan's many different regions have collided and thrived. You can sample a wide range of flavours, from shabu-shabu, kaiseki-ryori, tecchiri (blowfish stew), udon sukiyaki, and Osaka sushi (hakozushi box sushi and oshizushi pressed sushi) to more simple takoyaki octopus balls, okonomiyaki pancakes, kushikatsu deep-fried meat and vegetable skewers, and ikayak.
Osaka, like Tokyo and Kyoto, is a popular tourist destination. Osaka is a bustling metropolis that sprang up as a merchants' town. From shopping malls to observation decks, aquariums, and more, we showcase the classic places to visit in Osaka, including well-known spots and hidden areas. 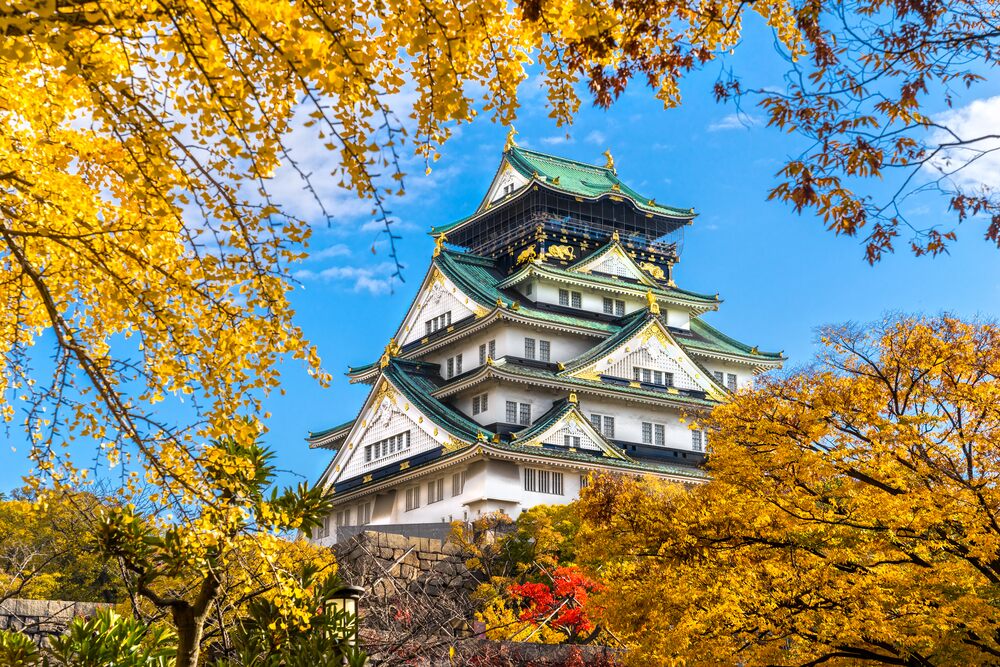 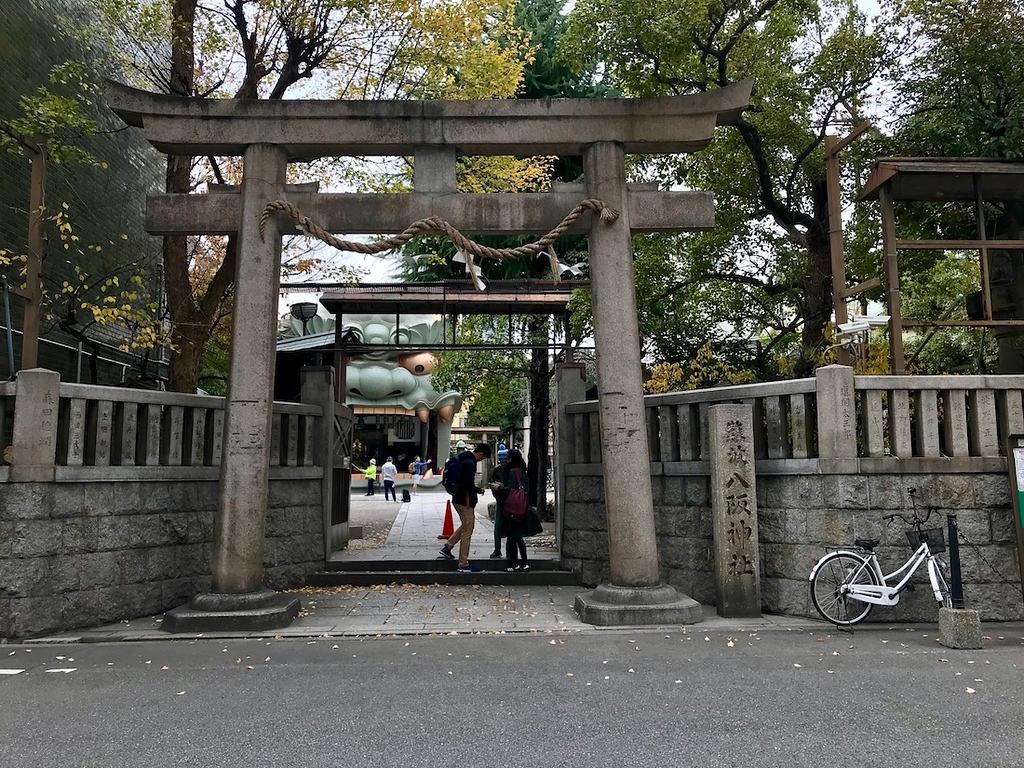 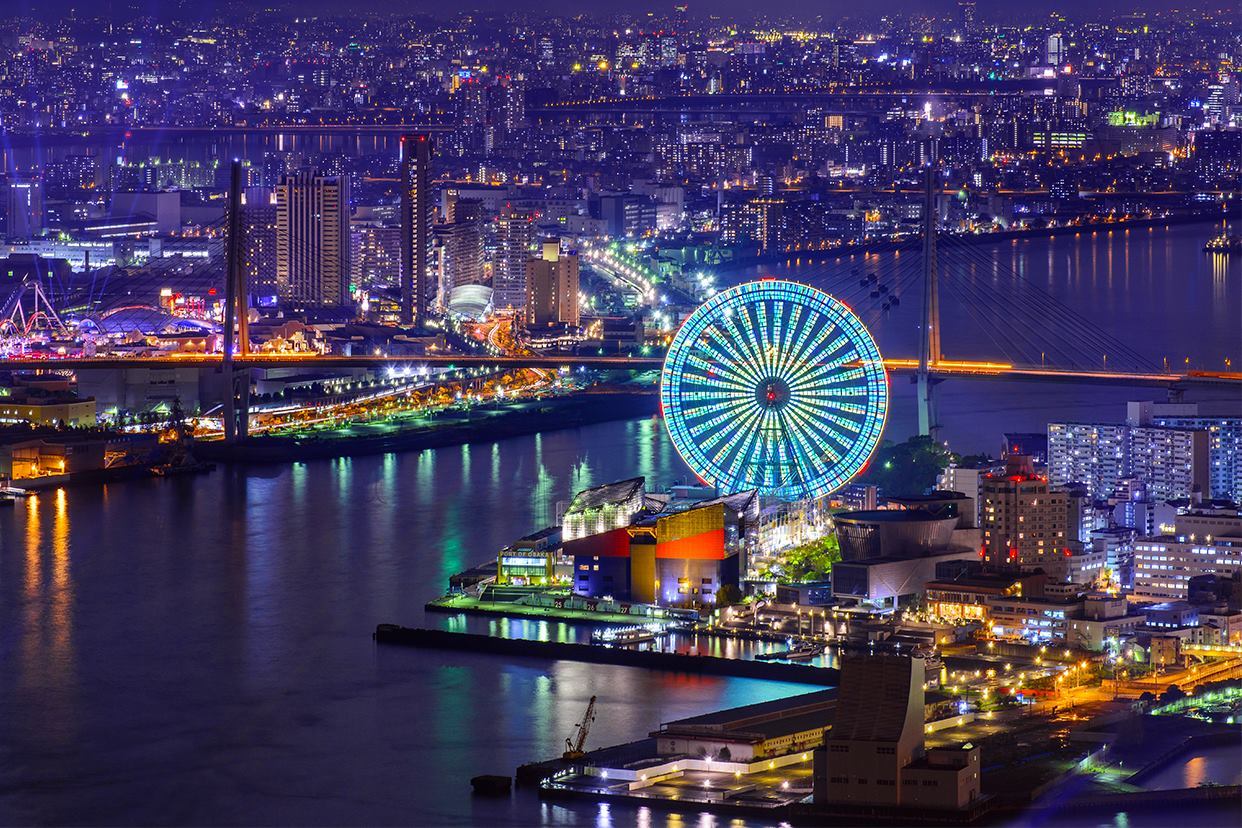