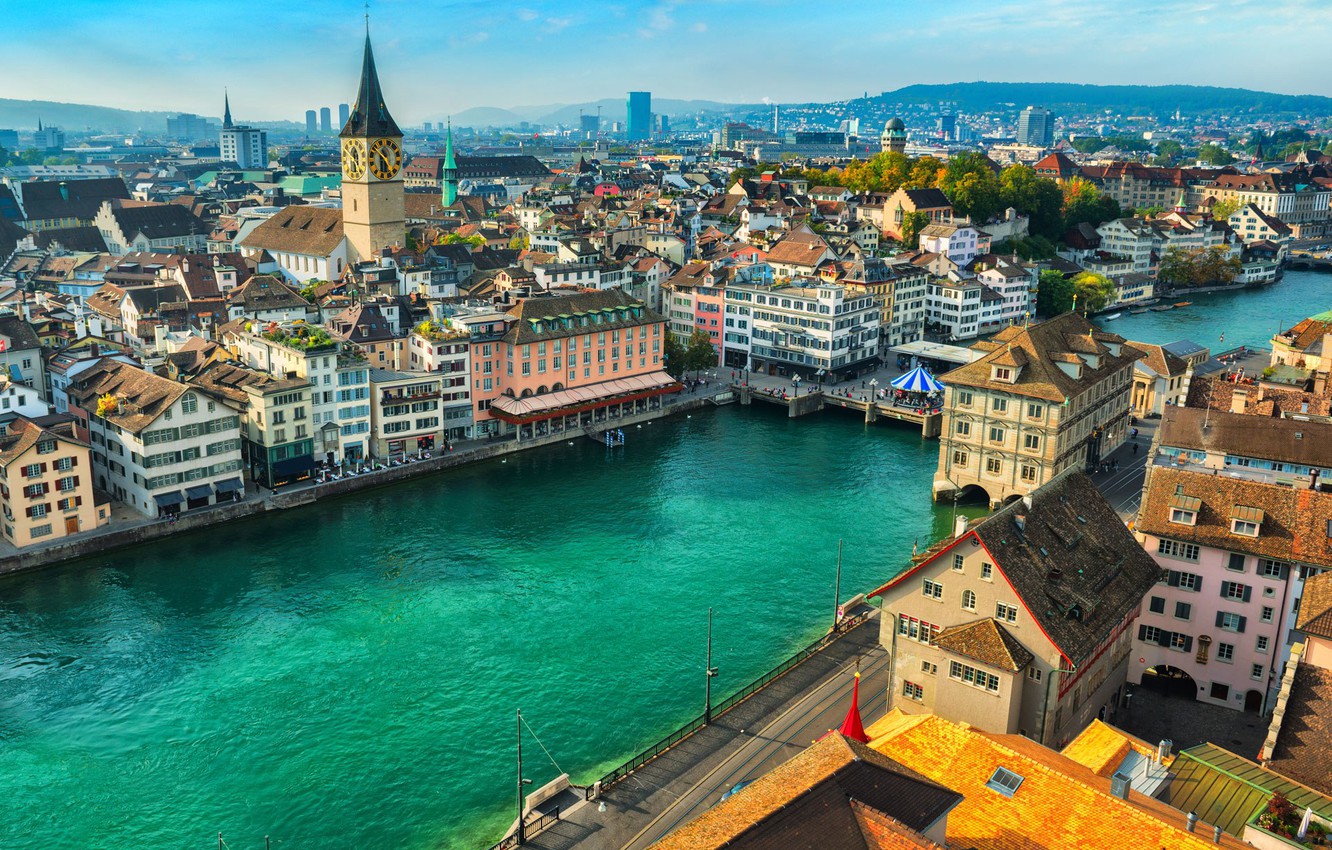 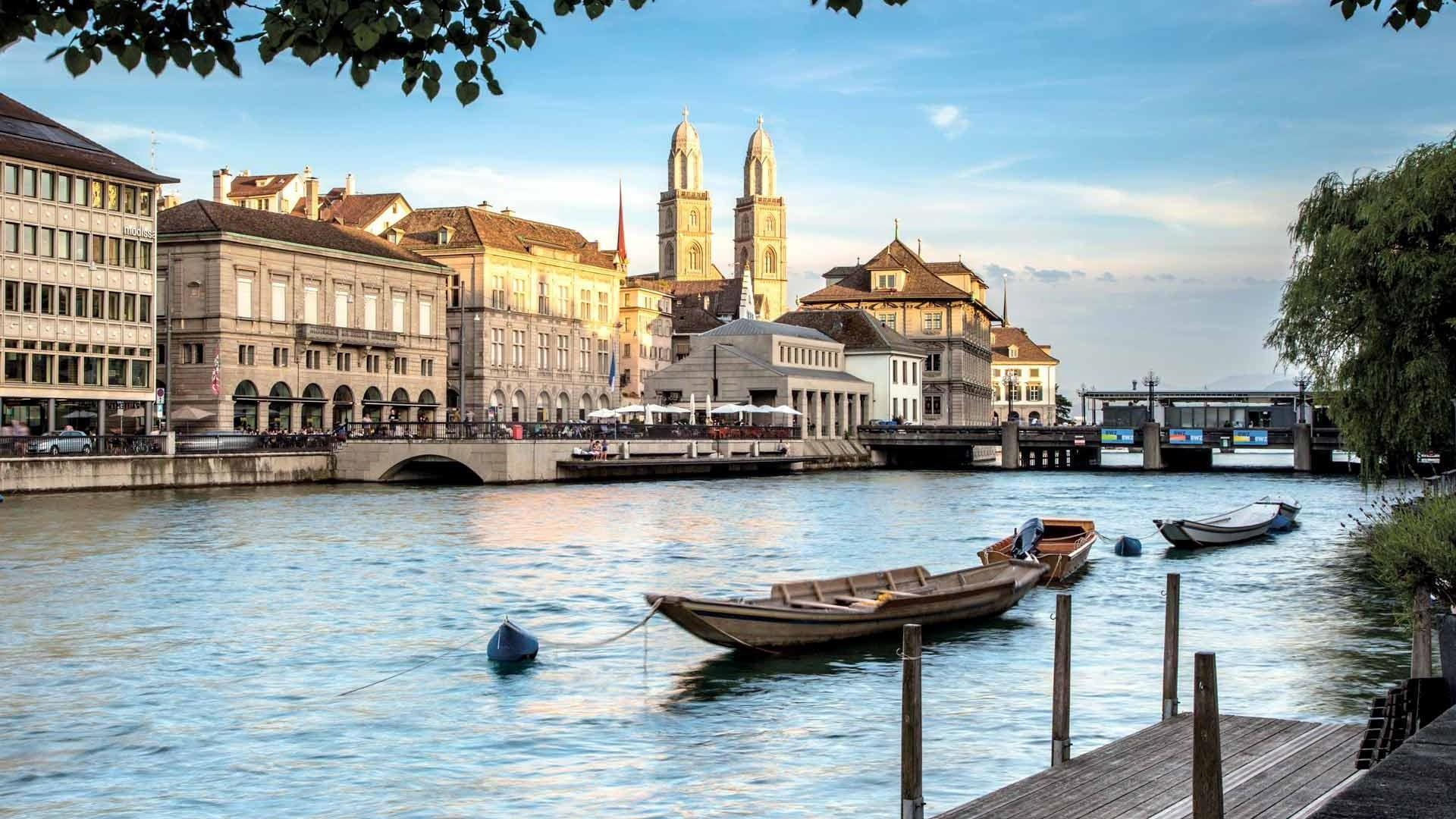 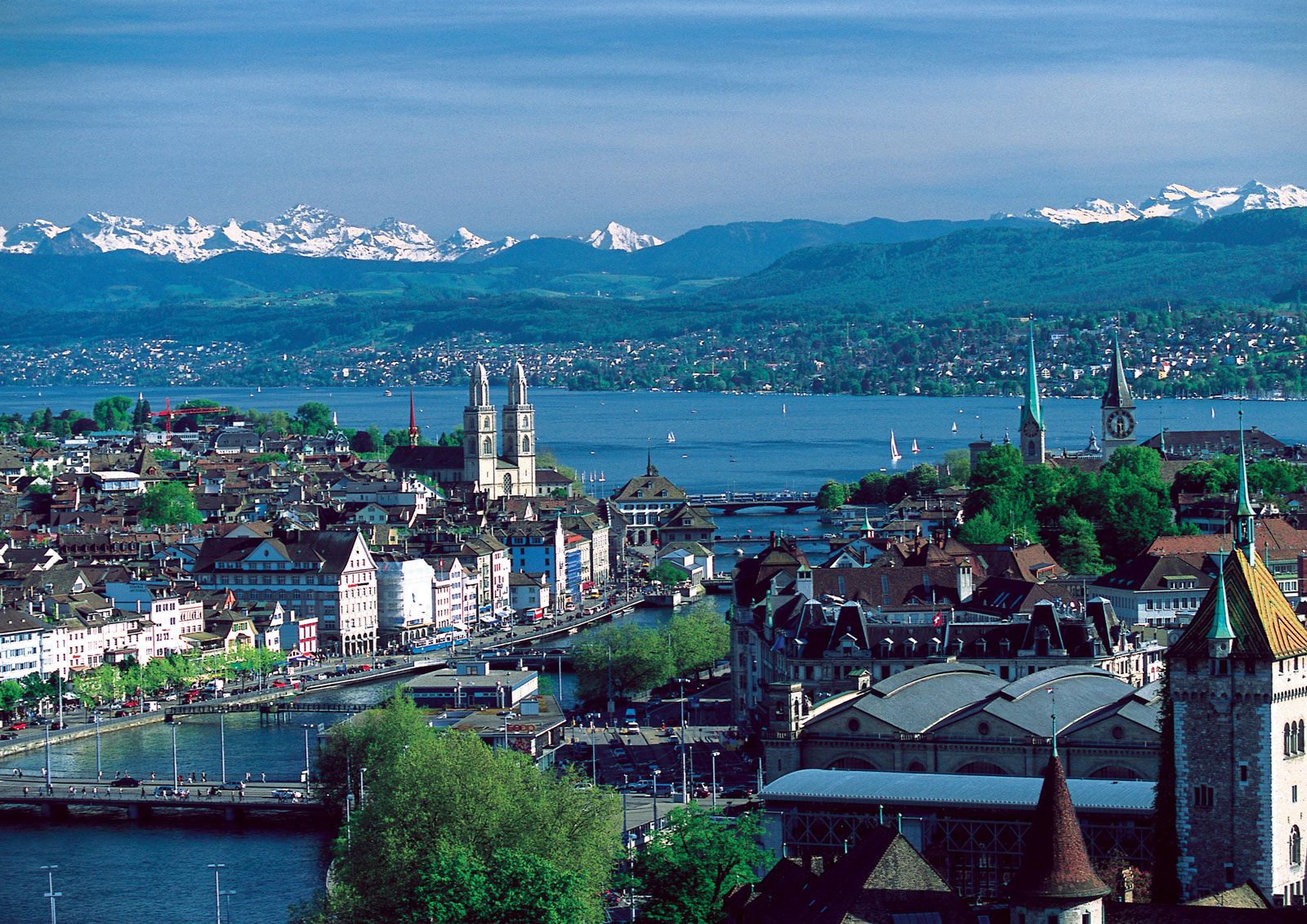 Switzerland is known for its neutrality. A country is neutral when it does not take sides among the countries that are at war. Switzerland has been neutral since 1815. Many international organizations are in Switzerland. The United Nations has a main office (but not its headquarters) in Geneva. Its predecessor organization, the League of Nations was headquartered in Geneva. There are four official languages in Switzerland. German, French, Italian, and Romansh. Some cantons and even towns have two languages spoken in them, and the largest canton by area, Graubünden, has three. About 2/3 of the population speaks German; French is spoken in the west of the country, while Italian is spoken in the canton of Ticino and Romansh in parts of Graubünden. 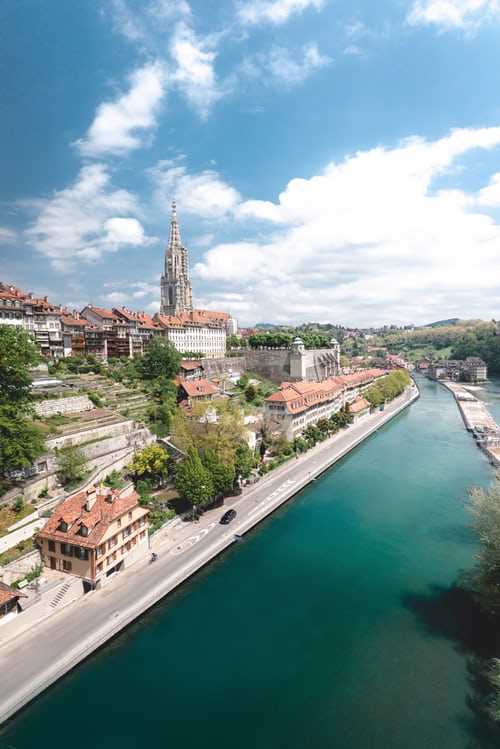 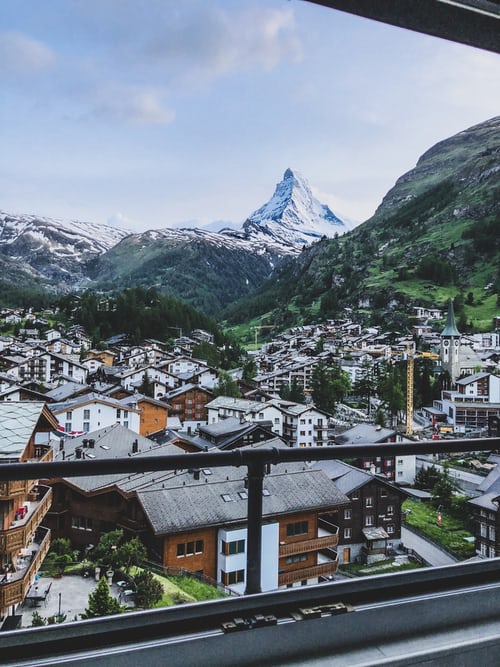 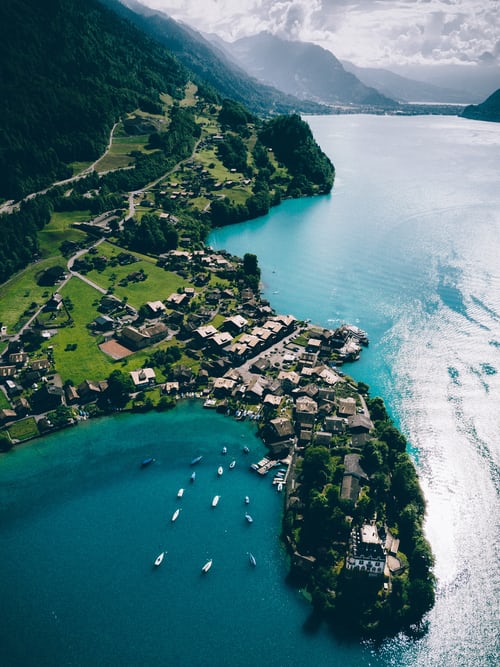