The United Kingdom of Great Britain and Northern Ireland is known as the United Kingdom, the UK, Britain, or even England. The UK has a population of 66.8 million people (in 2020), the capital and largest city is London. The United Kingdom of Great Britain and Northern Ireland is a unitary state with a constitutional monarchy. The education system in the UK is divided into four main parts, primary education, secondary education, further education and higher education. London- the capital city is a hub for fashion, food, shopping and famous iconic buildings and landmarks. York is an ancient walled city famous for York Minister Cathedral and walkable pathways. Chester, a 2000 years old city boasts historical, cultural heritage and black and white revival architecture aplenty. Lake District is the second largest National Park in the UK known for hiking and climbing. Bath is a countryside town famous for its natural hot springs and century-old Georgian architecture. 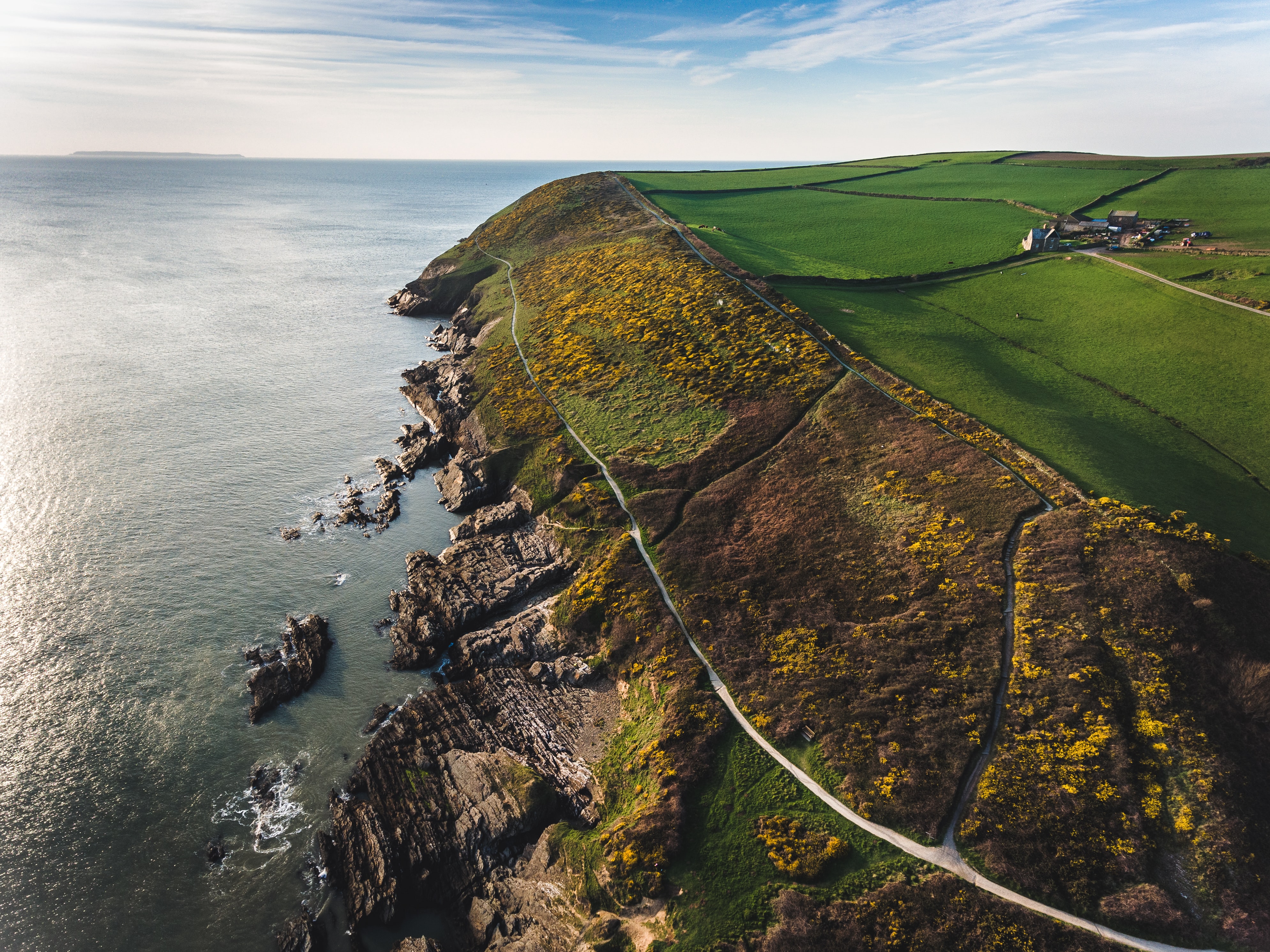 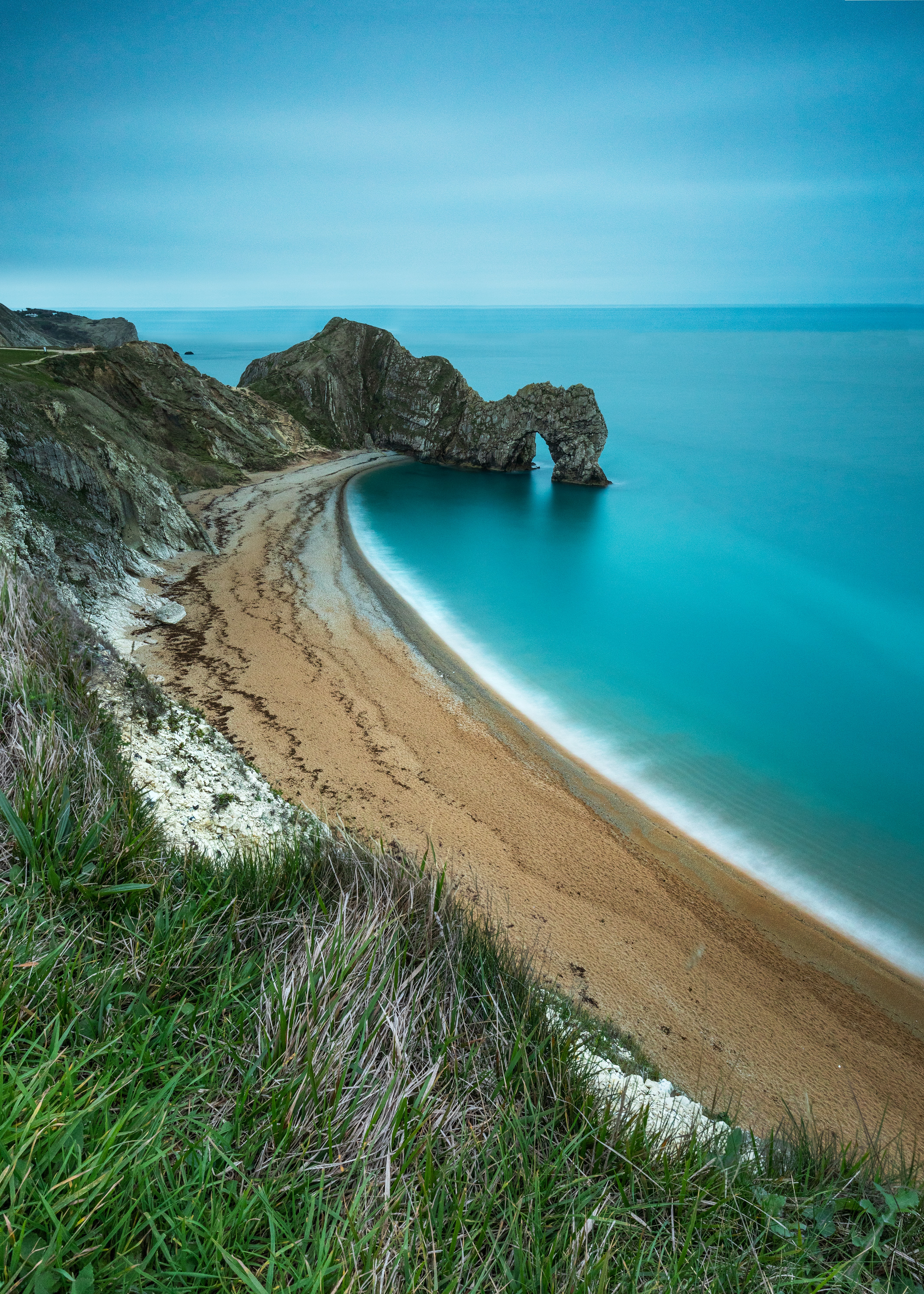