Be a part of 2nd International Conference on Neurology and Neurosurgery

Laurel A Seltzer is a second year medical student at Tulane University School of Medicine (TUSOM) in New Orleans, Louisiana, USA. She completed her undergraduate studies at Tulane University, earning a Bachelor of Science in Public Health and Tropical Medicine. Her research has included studies within the clinical context of neurosurgery at TUSOM, and clinical trials for chemotherapeutic agents for glioblastoma, malignant meningioma, and brain metastasis at Oschner Medical Center. Through Weill Cornell Medical College, she has pursued research in neurosurgical education for medical students. The broad scope of Neuro-trauma and traumatic brain injury have been additional areas of scientific study and collaboration with her peers at Cornell Medical College, Robert Wood Johnson Medical School, and Rutgers New Jersey Medical School. As an active member of the AANS Research
Group Chapter and Program Coordinator at TUSOM, she also engages in joint research with her Tulane colleagues as well as laboratory research in TUSOMâ€™s Neurosurgical Department.
Â

Introduction: Hydrocephalus represents a significant burden of disease, with greater than 383,000 new cases annually worldwide. When considering the magnitude of this condition, a centralized archive on pertinent literature is of great clinical utility, and from a neurosurgical standpoint, the impact of hydrocephalus constitutes one of the most frequently treated conditions in the field. The focus of this study was to identify the top 100 journal articles specific to hydrocephalus utilizing bibliometric analysis.
Methods: Using the Journal of Citation Report database, ten journals were identified. A search was then performed on the Web of Science Core Collection using each journal name and the search term â€œhydrocephalus.â€ The results were then ordered by â€œTimes Citedâ€ and searched by the number of citations. The database contained journal articles from 1976-2021, and the following variables were collected for analysis: journal, article type, year of publication, and the number of citations. Journal articles were excluded if they had no relation to hydrocephalus, involved basic science research, or included animal studies.
Results: Ten journals were identified, using the above criteria, and a catalog of the 100 most cited publications in hydrocephalus literature was created. Articles were arranged from highest to lowest citation number, with further classification by journal, article type, and publication year. Articles were also distinguished by study type and further stratified by etiology. If etiology was not specified, studies were instead subcategorized by treatment type.
Conclusion: Through our analysis of highly cited journal articles focusing on different etiologies, and fields of surgical or medical management of hydrocephalus, we hope to elucidate important trends. By establishing the 100 most cited hydrocephalus articles, we contribute one source, stratified for efficient reference, to aid neurosurgeonsâ€™ and other potential learnersâ€™ research in hydrocephalus.

Title: Neurobiology, Clinical Psychopathology, Addict-ology and Psycho-Criminology: From psychopathic malaise in the Brain to serial killer

All the experts and all the psychiatrists in the medical environment know that a strong contingent of psychopaths begin their delinquent career as unbalanced to complete it, it is, however, a crucial question.from puffiness to delirious efflorescence and from level to level, like authentic schizophrenics.
Another point seems to insufficiently underlined, which testifies to the structural defect, to the psychopathic lack of organization. It is rare for one to die as a psychopath: after the classic turn of quarantine, what often dominates is chronic alcoholism, drug addiction, homelessness, for those who did not die prematurely by accident, overdose or alcoholic decompensation. Some find a less tragic outcome in a profession that resonates with their grandiose self, in a companionship with an older woman, both mothering and complacent about deviations or violence, having found, behind the rolling tatok of mechanics, the child B repair and then, some switch from rebellion against authority to the defense of small property and claim in the second part of their life what they had discovered in the first.
Dynamics and Treatement by psychologists , the addresses three problematics : first the question of the existence of a psychopathic malaise in today’s society characterized by the prevalence of the act and all powerful omnipotence of the act and the all powerful omnipotence on psychic intemalisation. Second, the serial killer and the fascination he inspires is addressed in a comparison between the United States and France and Morocco. Finally, the attempts to determine the principal characteristics. He considers essential to oppose clinical truth to the dual disorders of the serial killer and psychopathology its underlying stakes. Clinic, medico-legal and psychopathological, which has resulted in sterile “quarrels of experts”: opposing organized and disorganized serial killers, perverse and psychotic psychopaths, is not enough. In line with previous research aimed at an exploration of clinical criminology through psychoanalytic psychopathology, if they do not refer to extreme criminal situations, were nevertheless likely to facilitate the understanding of serial crimes. 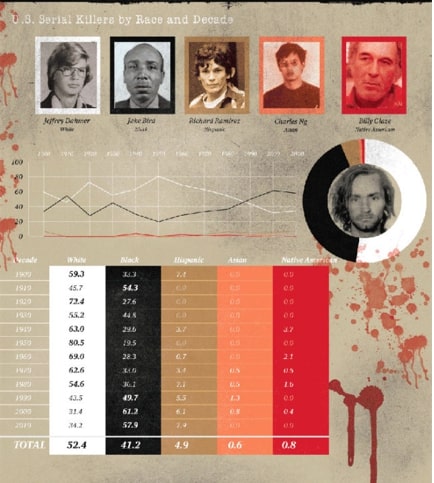 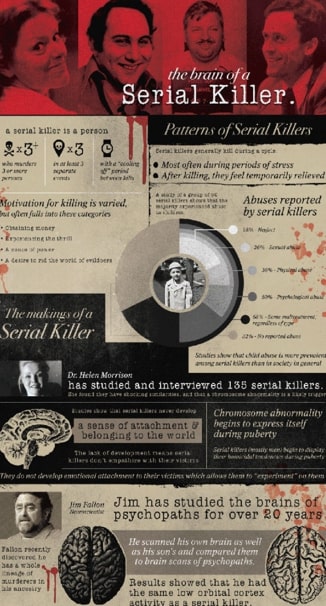 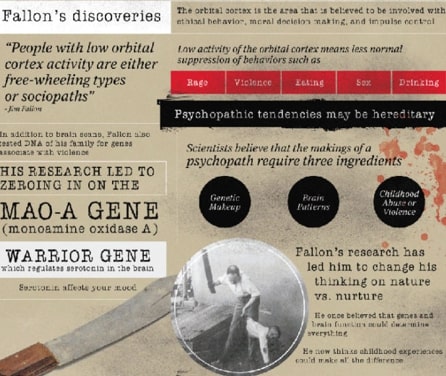 Title: Effect of the coming out process on the mental health of LGBTQ youth:

Uchenna Lizmay Umeh, M.D aka Dr Lu Lu is a Nigerian-born, pediatrician and queer mom of a non-binary transgender young adult. She is a life coach, speaker, bestselling author, youth suicide prevention activist and award-winning LGBTQ* advocate.
A former Lt. Col and commander in the US Air Force, she is currently a youth confidence coach, and helps parents with self-acceptance and support of their queer children.
Uchenna Lizmay Umeh, M.D aka Dr Lu Lu speaks publicly on parenting, childhood trauma, LGBTQ* issues, and youth suicide prevention.She has been featured on local, national, and international television including The Diaspora Show on the Nigerian Television Authority, and the nationally syndicated CBS This Morning with Gayle King.
Uchenna Lizmay Umeh, M.D aka Dr Lu Lu is the bestselling author of “How to Teach Your Children About Racism”, “A Teen’s Life” and “How to Raise Well Rounded Children.” Her next book: “Invited In: How to Create a Safe Space for the LGBTQ* Child”, is due out May 2022.

Children, teens, and young adults who identify as (Lesbian, Gay, Bisexual, Transgender or Queer plus (LGBTQ+) hitherto referred to as Queer, are at greater risk of struggling with mental health conditions, suicidality and post-traumatic stress disorder (PTSD) than their peers who identify as straight and cis-gendered.
Transgender youth face further disparities as they are twice as likely to experience depressive symptoms, seriously consider suicide, and attempt suicide compared to cisgender lesbian, gay, bisexual, queer and questioning youth.
For many LGBTQ+ people, socioeconomic and cultural conditions, discrimination, prejudice, denial of civil and human rights, harassment, and family rejection, can also lead to new or worsened symptoms, particularly for those with intersecting racial or socioeconomic identities.
Health disparities are common in the LGBTQ+ community because of the internalized homophobia amongst Queer people, perceived or experienced homophobia and ostracization, and surprisingly, lack of education particularly among clinicians and healthcare providers.
The process of coming out (realizing one’s sexual orientation or true gender and sharing it with the outside world) in a world that is still largely homophobic and unsupportive is responsible for a great majority of stress and mental health challenges experienced by queer persons.
What if Queer people did not ever have to “come out”? What if we rather create a world free of homophobia and judgment which in turn allows them to rather invite us into their world? What if their trauma and stressors never existed? Imagine all the heartaches and pain we could be saving them?
We shall discuss 10 ways in which we, particularly clinicians can become better allies for the Queer folk in our lives. We shall learn how to create safe spaces for them to in turn help decrease the health disparities and their mental health challenges.