Be a part of Global Summit on Recycling and Waste Management

Berlin is the capital and largest city of Germany by both area and population. It is the home to the world famous Berlin Opera and Berlin Philharmonic Orchestra, the Rebuilt Reichstag is the most visited tourist place in Berlin. Other popular tourist attractions in Berlin are The Brandenburg Gate, Museum Island, The Berlin Wall Memorial, German Historical Museum, Berliner Fernsehturm, Checkpoint Charlie Museum, Charlottenburg Palace and Park, and more. In fact, the city is best known for its striking contrasts. Historical buildings stand alongside modern architecture as the past and present intermingle. The sights Berlin has to offer, from the Brandenburg Gate to the Chancellor's Office, bear witness to the history of an entire nation. Its 3.7 million inhabitants make it the European Union's most populous city, according to the population within city limits. One of Germany's sixteen constituent states, Berlin is surrounded by the State of Brandenburg and contiguous with Potsdam, Brandenburg's capital. Berlin's urban area, which has a population of around 4.5 million, is the second most populous urban area in Germany after the Ruhr. And however, the town somehow remains chilled, with many open areas where people will go to breathe in some fresh air. With sprawling parks, wooded areas, and lakes, Berlin is Germany's greenest city. The sunshine and balmy evenings are best enjoyed in the beach bars, cafés and open-air cinemas, and theatres.
Tourist Attractions:
The Reichstag Building
Brandenburg Gate
The Berlin Wall
Museum Island
Pergamon Museum
Holocaust Memorial 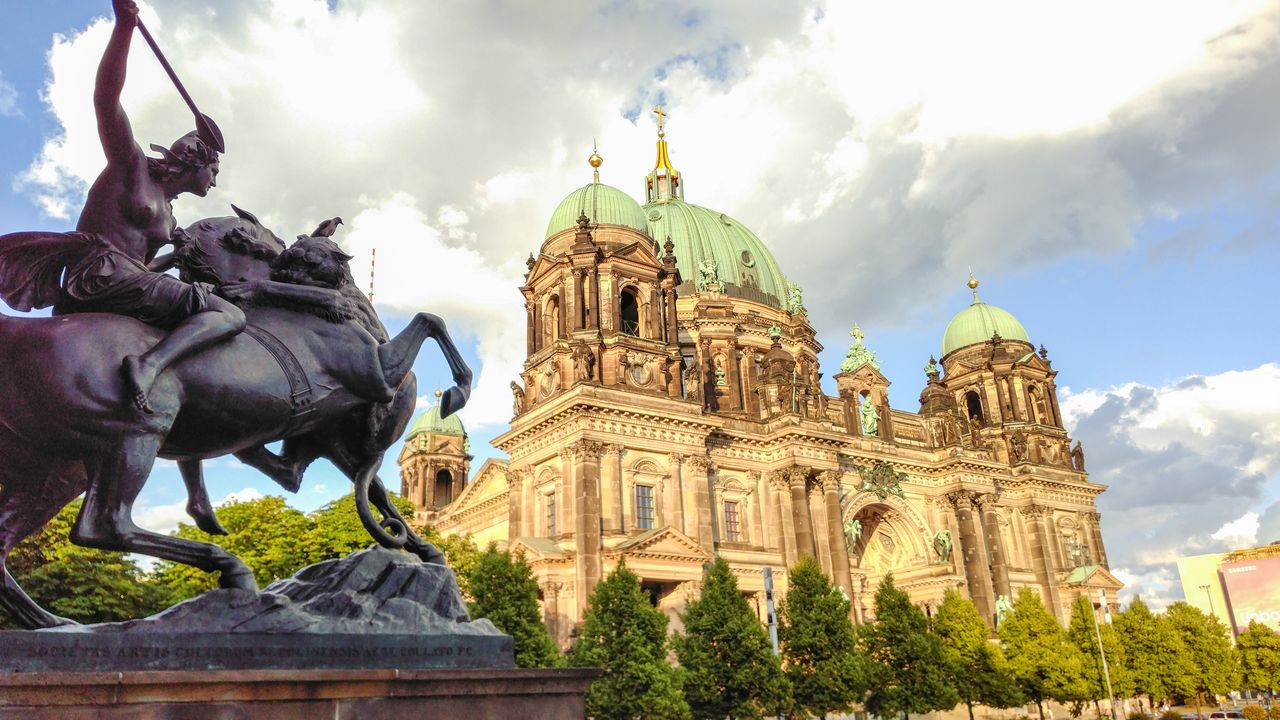 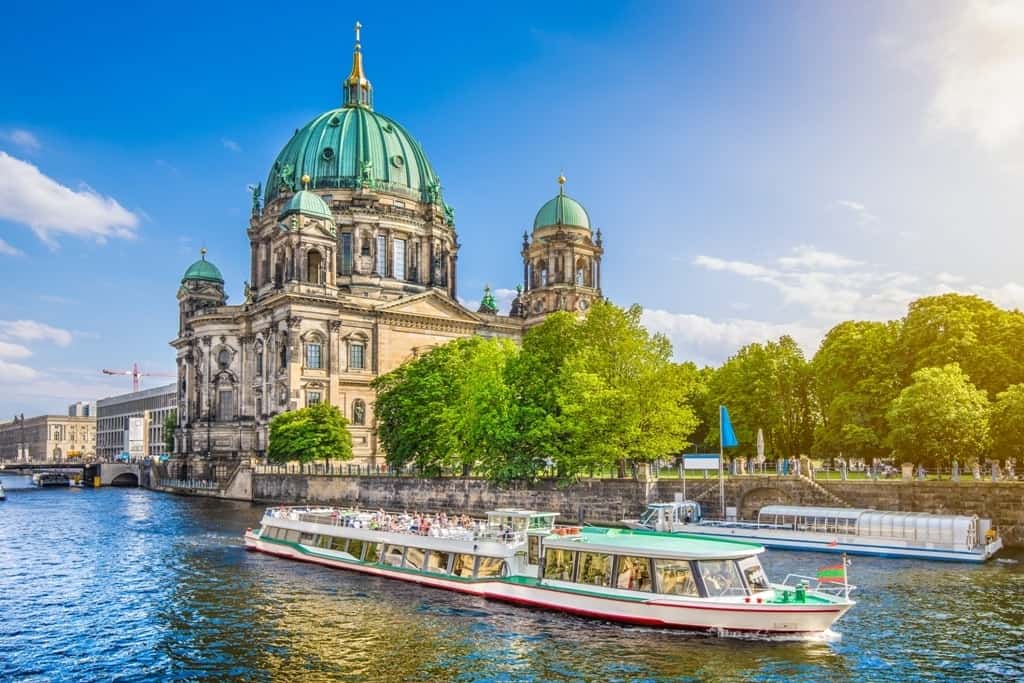 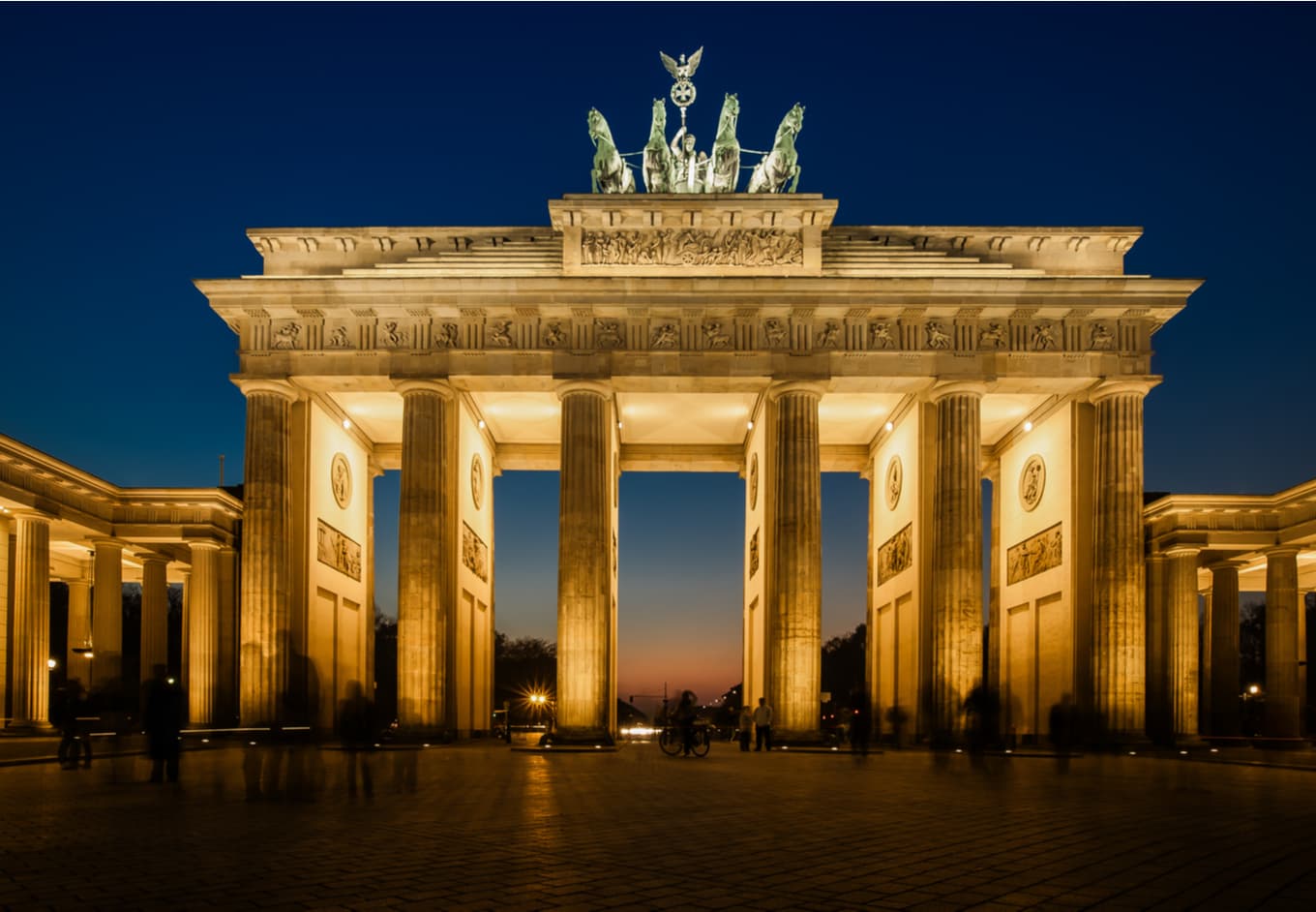 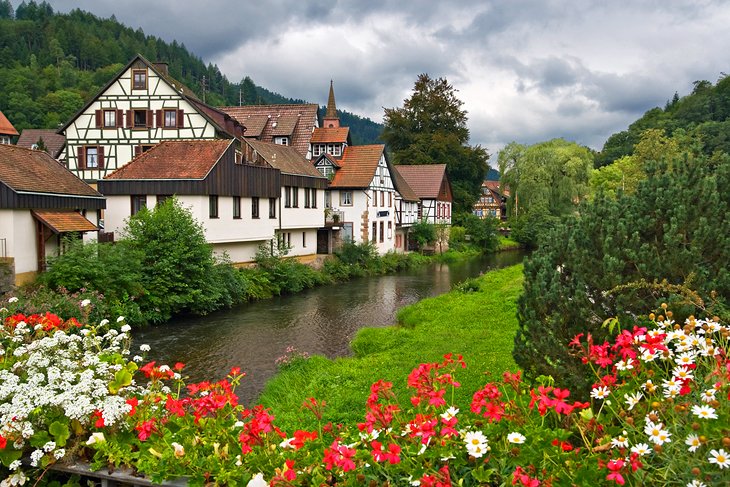