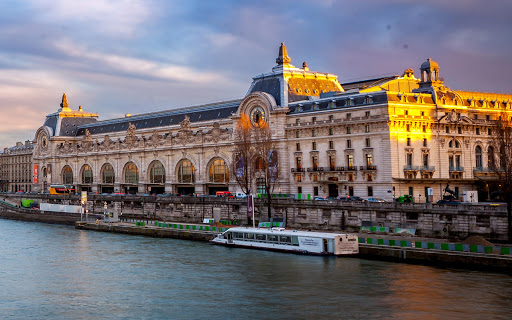 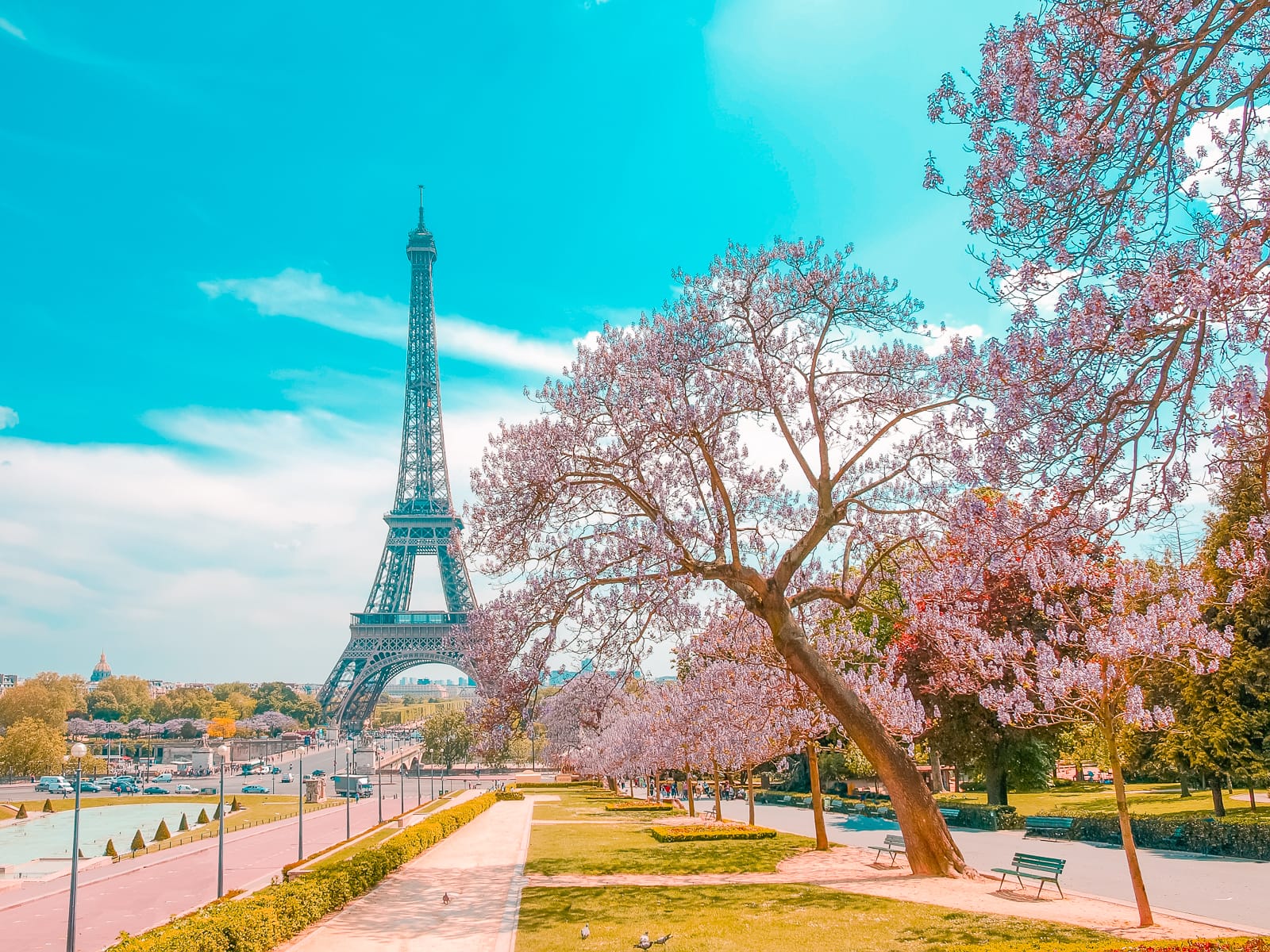 Paris , City and Capital Of France. The French historic, political and economic capital, with a population of only 2.5 million is located in the northern part of France. Paris is one of the most popular cities among travellers. Known as the “City of Light” or the “City of Love”  the streets of Paris overflow with culture, art, beauty, and history. Whether searching out Monet’s Water Lilies at Musee de l’Orangerie, climbing the many steps of Sacre-coeur, standing before the Eiffel Tower in awe, or searching out the best crepes along the Seine, Paris is a city that captures the hearts of millions ever year. One of the most beautiful cities in the world. Home to historical monuments such as Notre Dame, the Eiffel tower (320m), Bastille, Louvre and many more. The night life is rich with the famous cabarets such as the Moulin Rouge, Lido and the Crazy Horse. Gastronomic restaurants offering cuisine of the finest are numerous and at all prices.
Much of the city was re-designed by Haussmann in the 19th century. Paris has a population of more than 2 million people, and the city is divided into 20 "arrondissements" (districts) which are numbered 1 to 20. The river Seine divides the city into the Rive Gauche on the south and the Rive Droite on the north banks of the river. The river is still very busy with commercial barges transporting cargo in and out. The historical name for the city is Parisii by the Gauls, however the Romans arrived in 52 B.C. and changed the name to Lutetia.
Economy Condition :
The Greater Paris Region is also the no. 1 economy in Europe and accounts for around 5% of European GDP. The region's economy displays the specific characteristics of a large global city. The economy is largely based on the tertiary sector which accounted for 87% of added value generated in the Greater Paris Region.
Attractive places :