Miami, city, seat (1844) of Miami-Dade county, southeastern Florida, U.S. A major transportation and business hub, Miami is a leading resort and Atlantic Ocean port situated on Biscayne Bay at the mouth of the Miami River. The Everglades area is a short distance to the west. Greater Miami, the state’s largest urban concentration, comprises the entire county, which includes the cities of Miami Beach (across the bay), Coral Gables, Hialeah, North Miami, and many smaller municipalities and unincorporated areas; together, these make up the southern section of Florida’s “Gold Coast.” Area city, 35 square miles (91 square km). Pop. (2000) 362,323; Miami–Miami Beach–Kendall Metro Division, 2,253,362; (2010) 399,457; Miami–Miami Beach–Kendall Metro Division, 2,496,435. Spaniards in the 16th century found a village (perhaps 2,000 years old) of Tequesta Indians on the site. The name Miami, probably meaning “big water” or “sweet water,” may have referred to Lake Okeechobee or to local Native Americans who took their name from the lake. In 1567 the Spanish established a mission there as part of a futile attempt to subdue the Tequesta. They ceded the area to Great Britain in 1763 but regained it in 1783. After the United States acquired Florida from Spain in 1821, Fort Dallas was built (1836) as a base during the Seminole Wars. A few settlers—among them Julia D. Tuttle, known as the “mother of Miami,” and William B. Brick ell—gradually moved into the area. 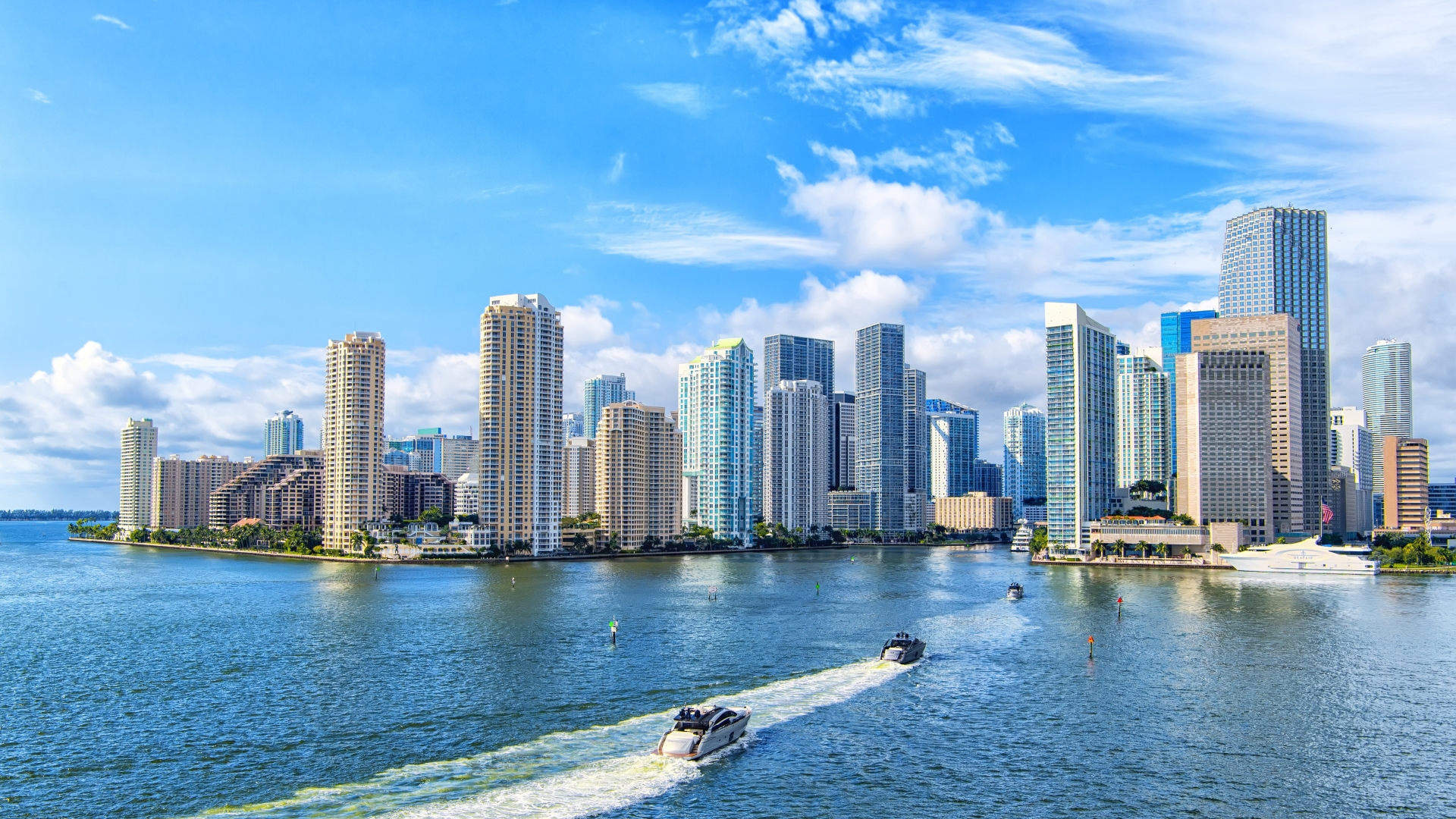