Be a part of 3rd International Conference on Cardiology

Osaka is a designated city in the Kansai region of Honshu in Japan. It is the capital of and most populous city in Osaka Prefecture, and the third most populous city in Japan, following Tokyo and Yokohama With a population of 2.7 million in the 2020 census, it is also the largest component of the Keihanshin Metropolitan Area, which is the second largest metropolitan area in Japan and the10th largest urban area in the world with more than 19 million inhabitants. Osaka was traditionally considered Japan's economic hub. By the Kofun period  (300–538) it had developed into an important regional port, and in the 7th and 8th centuries, it served briefly as the imperial capital. Osaka continued to flourish during the Edo period  (1603–1867) and became known as a center of Japanese culture. Following the Meiji Restoration, Osaka greatly expanded in size and underwent rapid industrialization. In 1889, Osaka was officially established as a municipality. The construction boom accelerated population growth throughout the following decades, and by the 1900s, Osaka was the industrial hub in the Meiji and Taisho periods. Osaka made noted contributions to redevelopment, urban planning and zoning standards in the postwar period, the city developed rapidly as one of the major financial center in the Keihanshin Metropolitan Area. 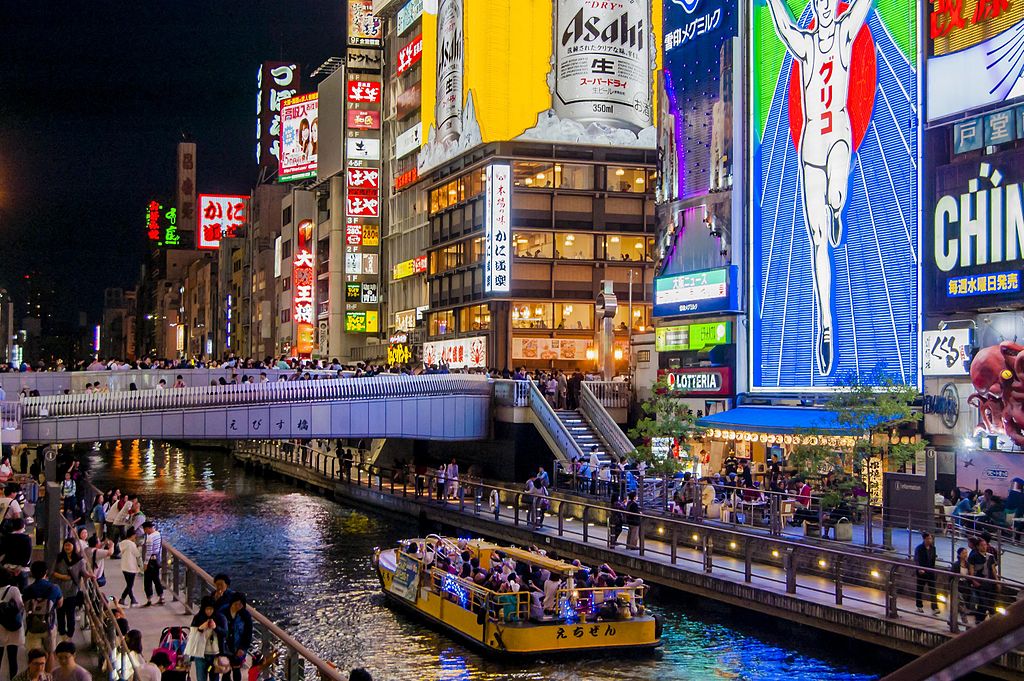 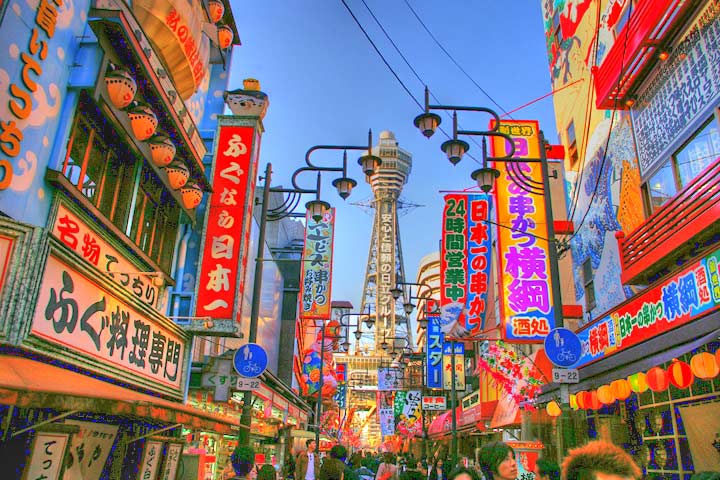 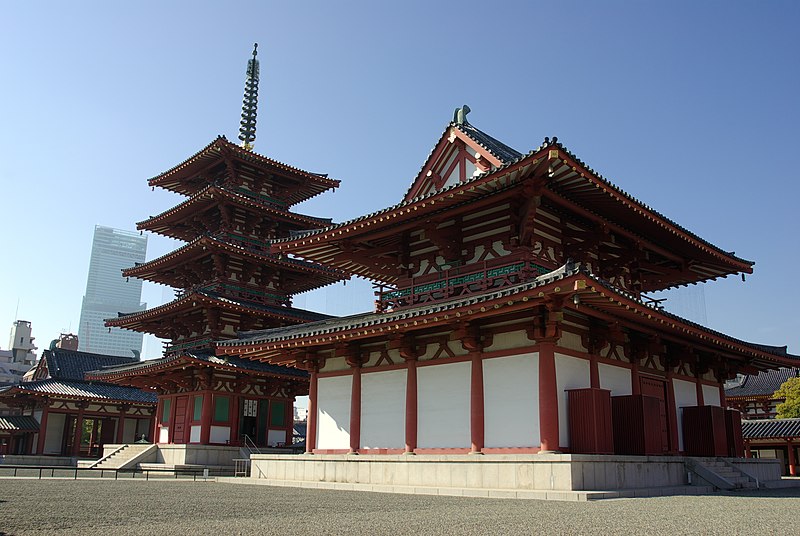 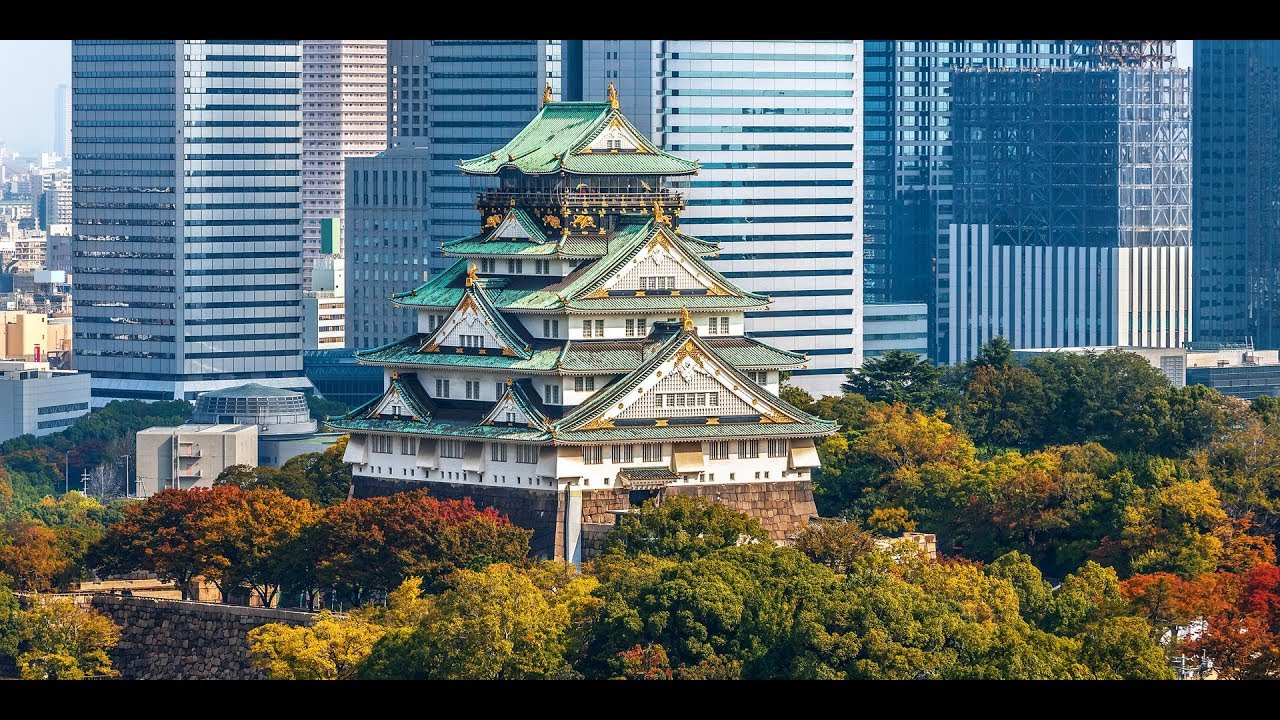