It has a distinct four-season continental climate with warm to hot summers and cold, snowy winters. Historically the commercial capital of Canada, Montreal was surpassed in population and in economic strength by Toronto in the 1970s. It remains an important centre of commerce, aerospace, transport, finance, pharmaceuticals, technology, design, education, art, culture, tourism, food, fashion, gaming, film, and world affairs. Montereal has the second-highest number of consulates in North America, serves as the location of the headquarters of the International Civil Aviation Organization, and was named a UNESCO City of Design in 2006. In 2017, Montereal was ranked the 12th most liveable city in the world by the Economist Intelligence Unit in its annual Global Liveability Ranking, and the best city in the world to be a university student in the QS World University Rankings.

Montereal has the second-largest economy of Canadian cities based on GDP and the largest in Quebec. Montereal has two international airports, one for passengers only, and the other for cargo. The nearest major airport is Montréal-Pierre Elliott Trudeau International Airport.

We look forward to see you in Montereal! 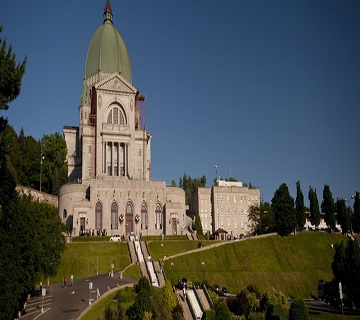 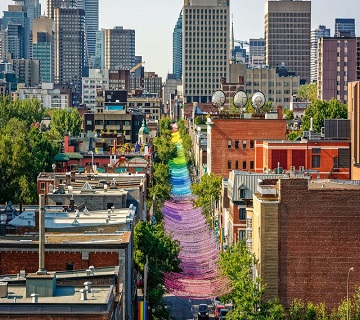 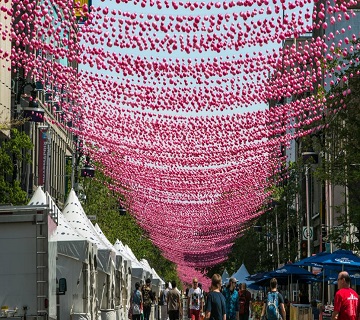 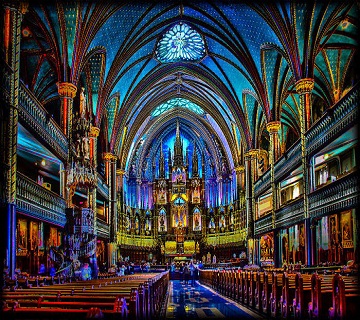 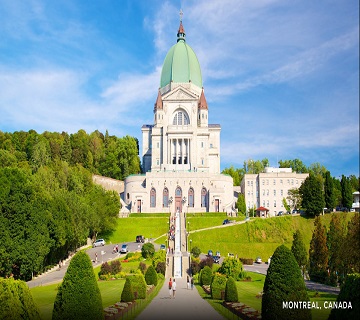